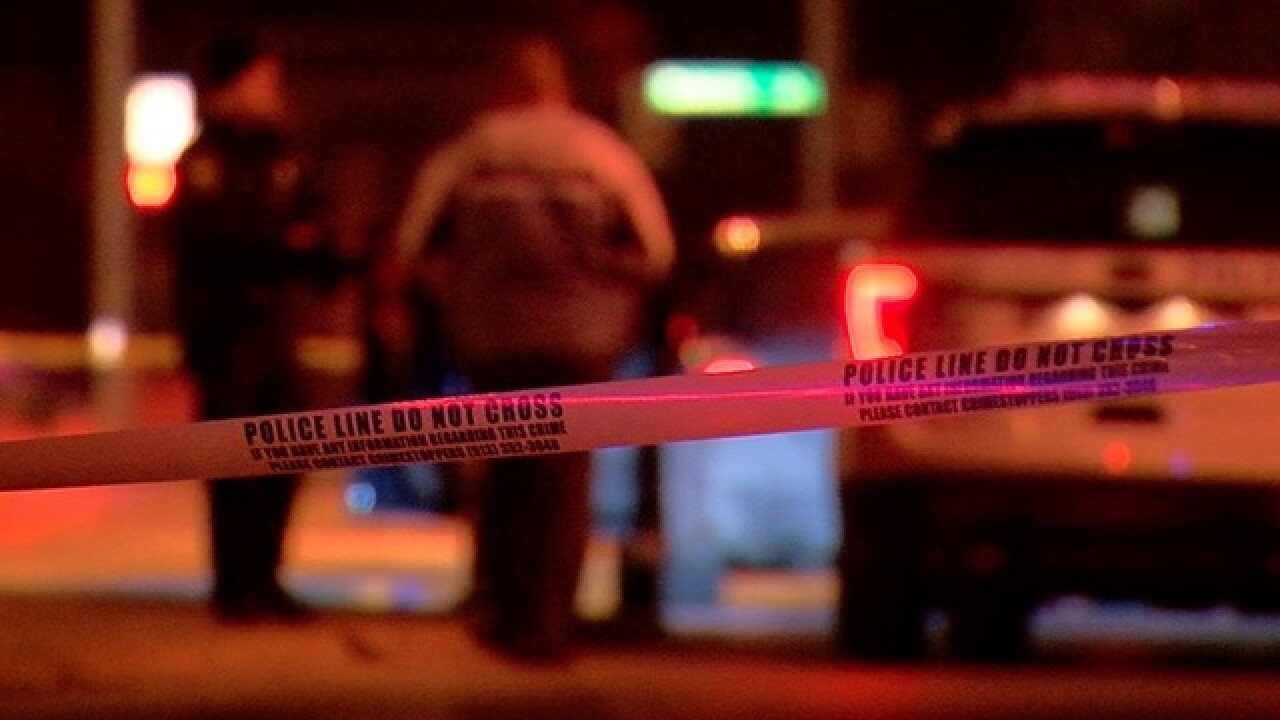 CINCINNATI -- A man who "always had a nice smile" was found shot in South Cumminsville late Saturday, police said. He later died at University of Cincinnati Medical Center.

Officers got a call about a shooting near Borden and Elmore streets at about 11:05 p.m. They found Desean Plair, 30, inside a vehicle.

Plair died shortly after he got to the hospital.

In an interview with WCPO four years ago, Plair talked about how the Phoenix Program at Cincinnati Works helped him turn his life around. A self-described “knucklehead,” he went to prison for aggravated robbery when he was 18 and got out nearly seven years later, weeks before he turned 25.

Plair wanted to get a job and straighten out his life, but he wasn’t having any luck. Then he spotted a flyer on the ground on his way to play basketball at a local recreation center.

Launched in 2011, the Phoenix Program helps men and women with violent and criminal pasts find steady jobs and a better future.

“They helped me with my interview skills, job search, how to talk during an interview, to keep eye contact,” said Plair. The turnaround was not easy: Plair lost two jobs the Phoenix Program helped him get before he said he decided to “reevaluate and listen.” At the time, he had a job at Down Décor in Oakley.

Mitch Morris, who runs the Phoenix Program, said Plair was selfless and a great recruiter for the anti-violence initiative. He recalled how Plair once asked for help keeping some of his relatives together when they faced with separation in the foster care system.

"Everybody here is a little upset," Morris said. "He was a good guy -- always had a nice smile, had nice things to say."

Eric Cepela, a Cincinnati Works spokesman, said Plair was still active with the organization: He had stopped by just a few weeks ago to talk about recent and upcoming interviews for employment.

The Cincinnati Police Department's Homicide Unit is investigating Plair's death. Anyone with information about the case should call Crime Stoppers at 513-352-3040.

This story contains prior reporting from WCPO's Lucy May.