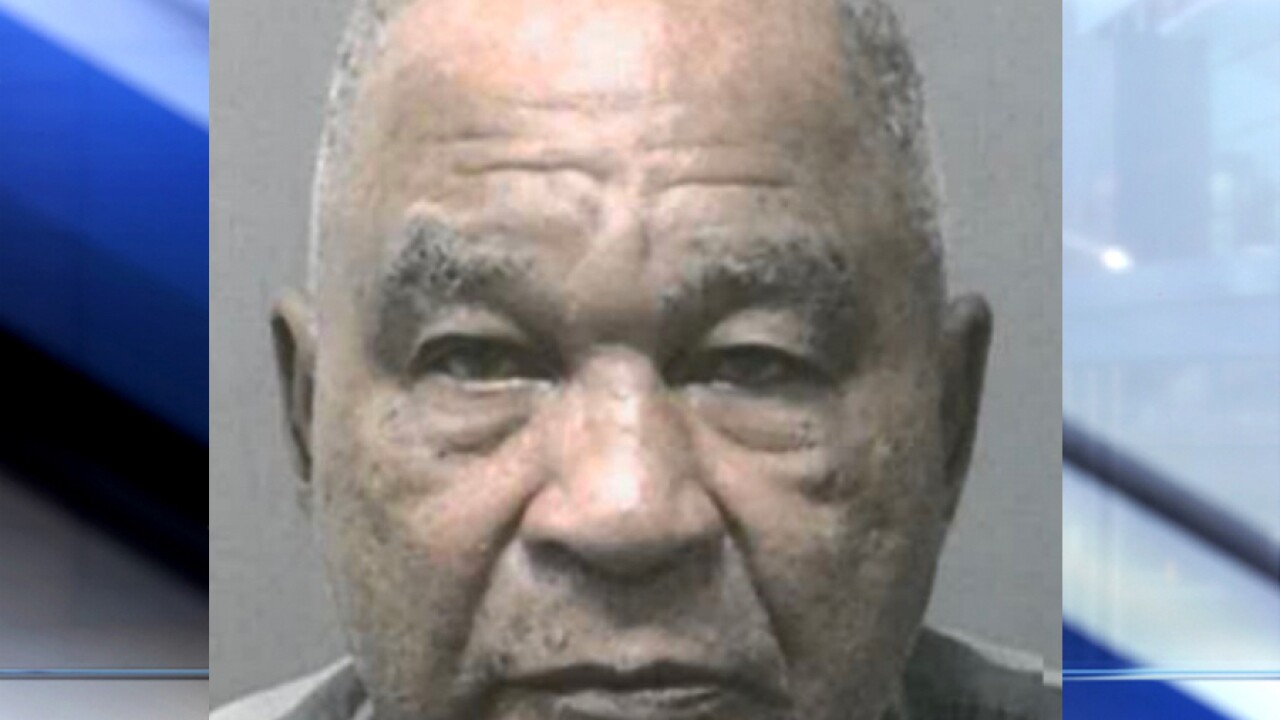 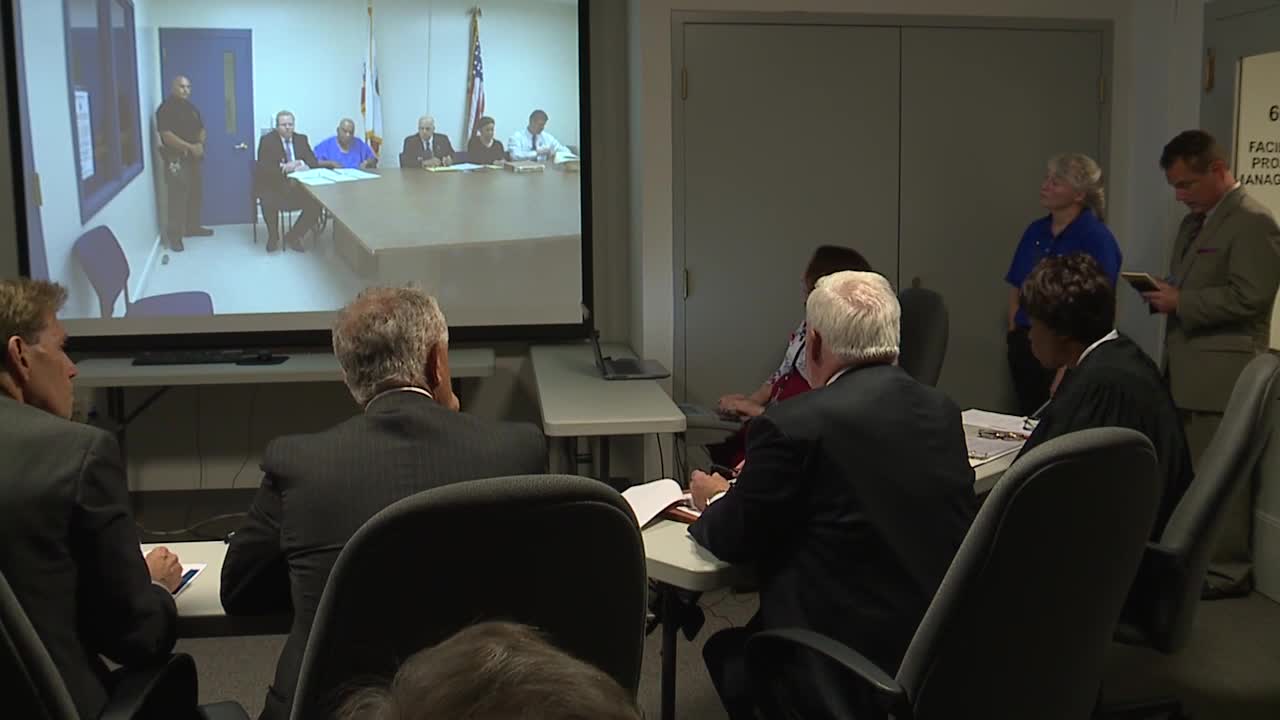 CINCINNATI -- A judge on Friday sentenced serial killer Samuel Little, already serving a life sentence for three murders and suspected of committing over 60 more, for two murders he committed in Ohio in the 1980s.

Judge Melba Marsh handed down two sentences for 15 years to life for the murders of Anna Stewart and a still-unidentified “Jane Doe.” The sentences will run consecutive to each other and to the time he is already serving in California, Marsh said.

Watch the full hearing in the player below:

Per his own past confessions, Little spent decades traveling the United States and strangling women along the way. Most were young; many were black. Little confessed to the murders in June on the contingency that prosecutors would not seek the death penalty.

In Cincinnati during the '80s, prosecutors said he killed Stewart, a mother of three visiting her sister at General Hospital, and a still-unidentified “Jane Doe.”

Stewart likely died Oct. 6, 1981, the day she disappeared. Her body was found six days later in Grove City, but her family wouldn’t learn exactly what had happened to her until Little’s confession in June 2019.

"He is the epitome of evil," Deters said in June.

Transient and prone to violence against women, Little accumulated a host of less serious charges and convictions between 1970, when he claims he committed his first murder, and 2012, when he was arrested in Louisville for the late-‘80s murders of Carol Elford, Guadalupe Abodaca and Audrey Nelson in Los Angeles.

Little confessed to dozens of other killings during his trial and after his 2014 conviction. Like Cincinnati’s “Jane Doe,” many of his victims remain unidentified except for the sketches he draws from prison.

If every one of his 90 confessions is accurate, Little could be the most prolific serial killer in the history of the United States.