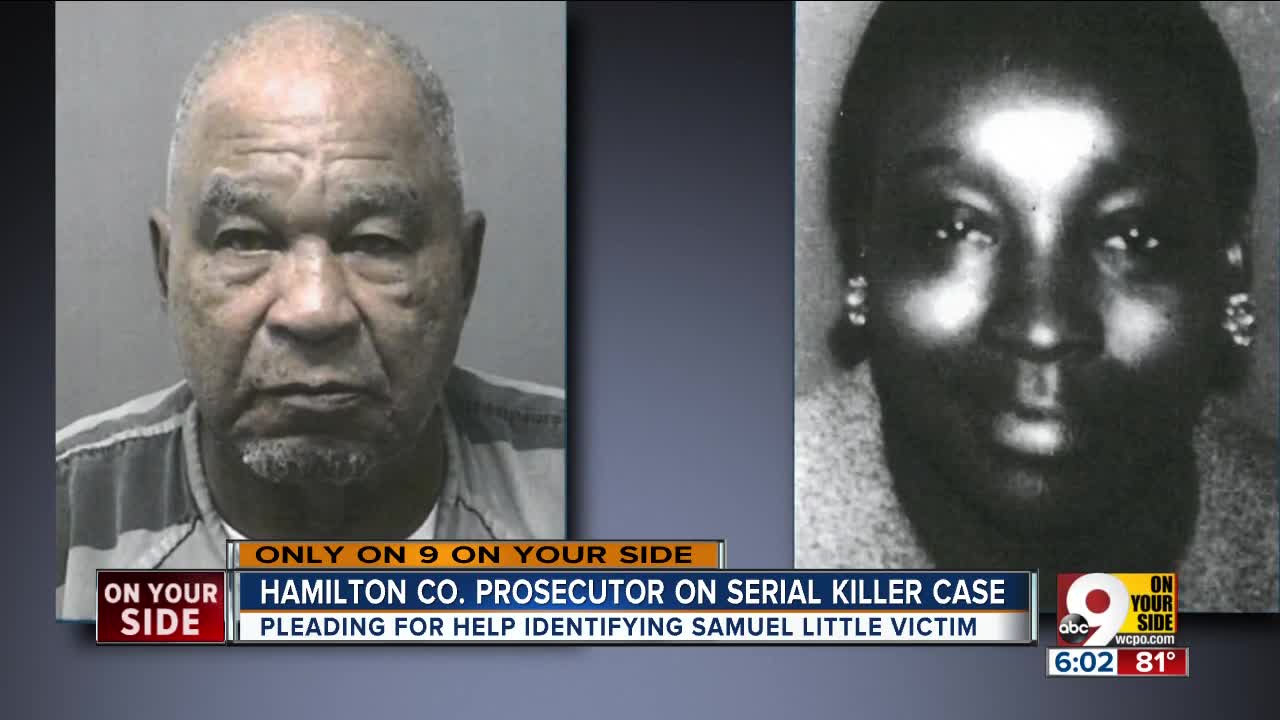 After prosecutors and police flew to a prison near Los Angeles last month, 78-year-old Samuel Little confessed to killing two women in Cincinnati, Hamilton County Prosecutor Joe Deters said. Little detailed how he killed the 33-year-old Stewart and dumped her body in Grove City, Ohio, south of Columbus. Deters said Little also admitted killing a still-unknown woman -- a "Jane Doe" -- in Cincinnati between 1980 and 1990. Deters is asking the public for help in identifying her. 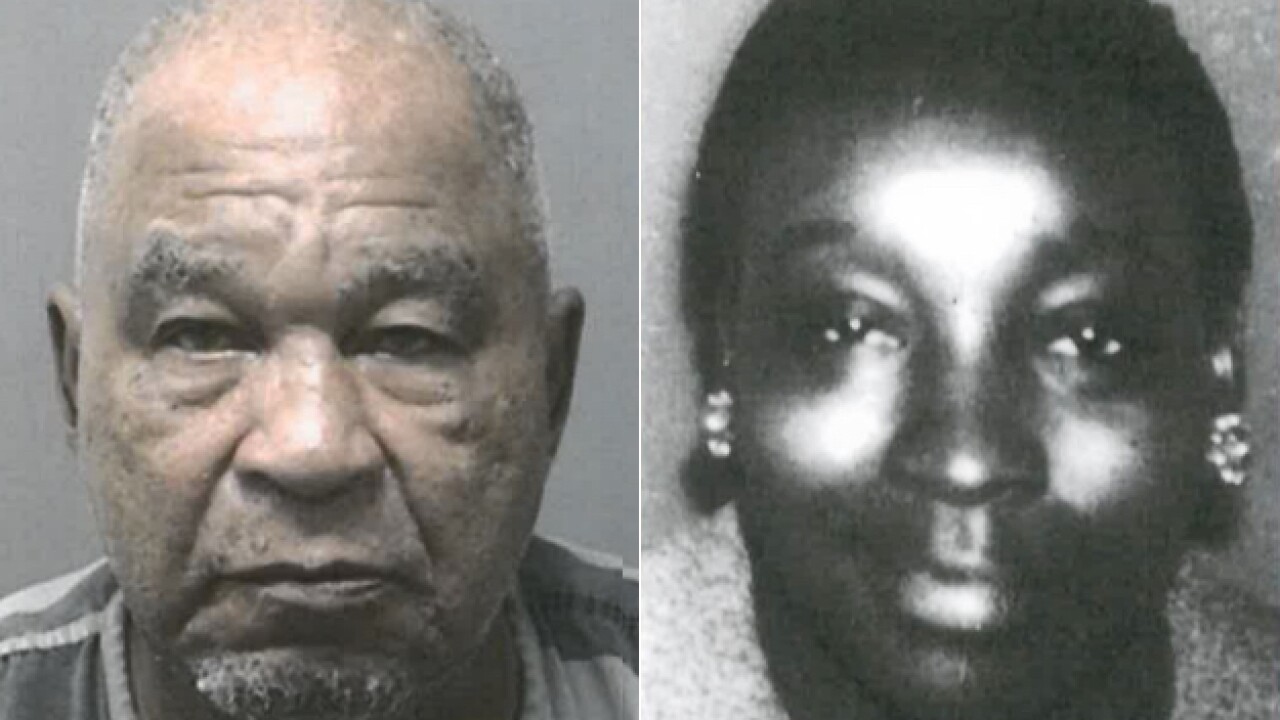 Nearly 40 years after her death, the family of Anna Stewart finally knows who killed her. Prosecutors and police can close the books on this unsolved Cincinnati murder from 1981.

At a prison north of Los Angeles, Hamilton County Prosecutor Joe Deters said Little detailed how he killed the 33-year-old Stewart and dumped her body in Grove City, Ohio, south of Columbus.

Deters said Little also admitted killing a still-unknown woman -- a "Jane Doe" -- in Cincinnati between 1980 and 1990.

"He agreed that he would confess to the murders he has committed as long as we don't seek the death penalty," Deters said in an exclusive interview with WCPO this week.

Deters said he would never agree to that condition except in the time period when Little said he killed two women in Cincinnati.

"We didn't have the death penalty, so it was a pretty easy decision to make," Deters said.

Little draws his victims. He writes notes on those pictures. And he remembers, in some cases, a lot of detail. Deters and police are hoping someone might recognize the "Jane Doe" in Little's drawing below.

The FBI says it believes Little killed 93 women as he crisscrossed the United States for four decades. Little, who grew up in Lorain, Ohio, confessed to 90 killings between 1970 and 2005, the FBI said in November.

"He floated around and killed girls," Deters said. "It takes a long time to kill 93 people. This is not like a weekend trip. He was doing it all the time."

Stewart was last seen getting out of a cab at General Hospital (now UC Medical Center) on Oct. 6, 1981, according to a Cincinnati Post article at the time. Stewart told the cab driver she was going to see her sister in the hospital, according to police. Her body was found in Grove City six days later.

"He is the epitome of evil," Deters said.

"He always strangled the girls. Always. He never used a weapon," Deters said. "In our two cases he definitely strangled them."

It's the second case that Deters and his team are most concerned with now. They want to know who “Jane Doe” is and where she is.

Little has given them clues.

His drawing of “Jane Doe” indicates that she wore a wig. Investigators say he told them he didn't have a pencil dark enough to illustrate the color of her skin, so the prosecutor's office digitally darkened her skin and tried to illustrate what she would look like without a wig.

Little told investigators that “Jane Doe” was black, slender, wore glasses and lived in Over-the-Rhine with a “heavy female Hispanic.” Little said the street entrance to her apartment opened to a staircase to the second floor.

Perhaps the most important clue, according to Deters, was that he left her beside a Kool cigarette billboard in Ohio.

"He would prey on prostitutes and drug addicts," Deters said. "He would dump them in remote areas. And because he didn't use a weapon, he was able to conceal the cause of death."

Deters believes Little strangled "Jane Doe" and he wonders if her body was found but not connected to Little. Deters’ fear is that ligature marks wouldn't be seen on a decomposed body and investigators examining her would have assumed she was the victim of an overdose, not the victim of a serial killer.

Because of that, Deters has a team of interns combing through microfiche of deaths from that time period matching the description Little gave his office.

Deters is expected to file an indictment against Little on both murders on Friday and expects Little to plead guilty in August. The prosecutor said Little is too ill to travel, so Judge Melba Marsh will take his guilty plea via a video chat service, such as Skype. According to Deters’ recollection, that’s never been done in Hamilton County.

Deters asks anyone who knows anything about "Jane Doe" to contact one of the following: