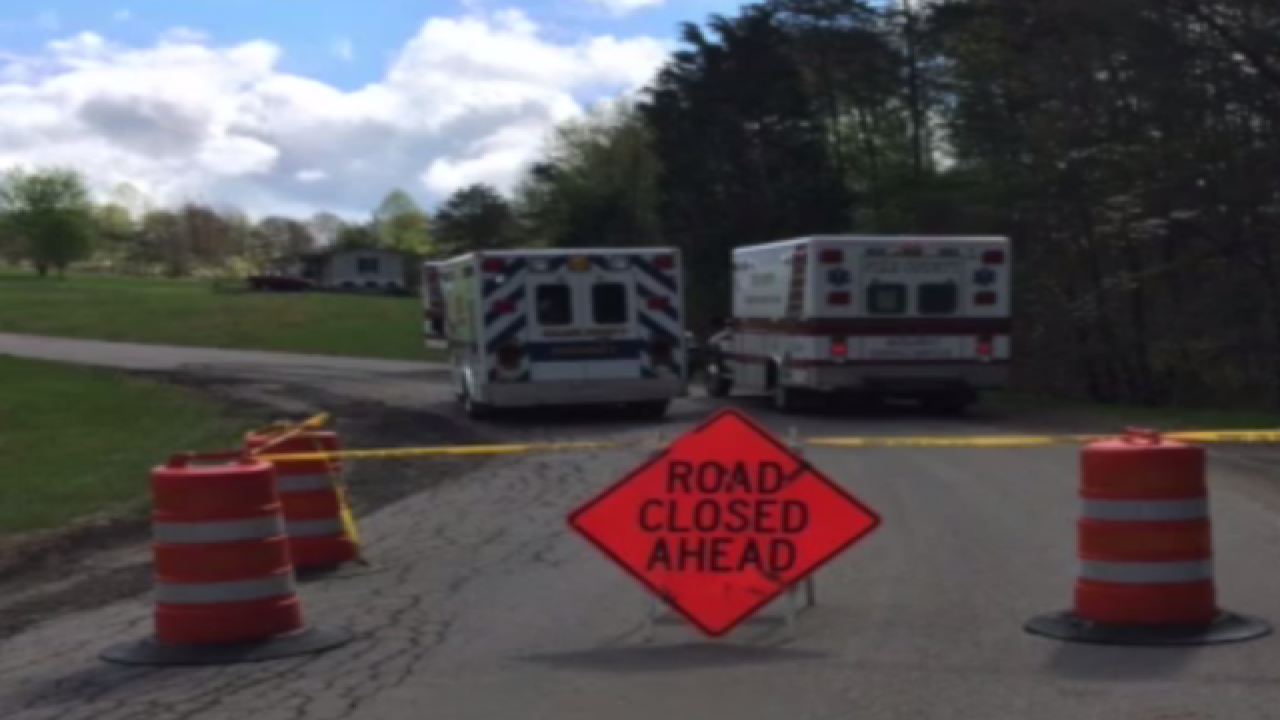 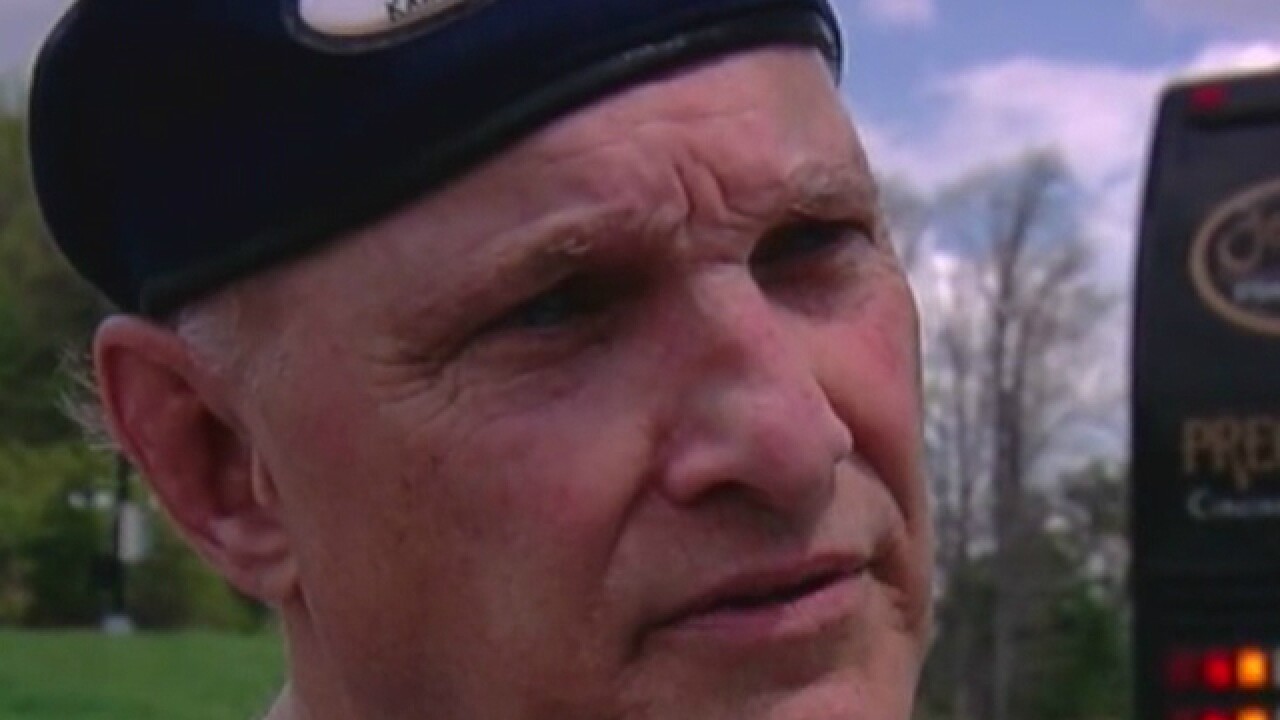 Ruby offered a $25,000 reward over the weekend to anyone who could provide Sheriff’s deputies information leading to an arrest and conviction in the killings of eight members of Pike County’s Rhoden family, who were all shot execution-style — all but one suffering multiple gunshot wounds — overnight, April 22.

WATCH Jeff Ruby explain his initial decision to offer the reward in the video player here:

But, less than a week into the investigation, Ruby rescinded that offer via Twitter early Thursday afternoon, citing “complex criminal developments” in the case:

With recent complex criminal developments in Pike Co case, we are withdrawing our reward and involvement. Grieving and praying for family.

“They weren’t doing this in their garden,” DeWine told WLW’s Bill Cunningham Monday. “They were doing this to sell.”

DeWine would not comment on whether the killings and the marijuana grow sites were connected, but also told Cunningham, “Nothing is off the table.”

WATCH DeWine's initial announcement about the grow sites discovered at the crime scenes in the video player here:

WCPO has reached out to Ruby's spokesperson and is awaiting reply.