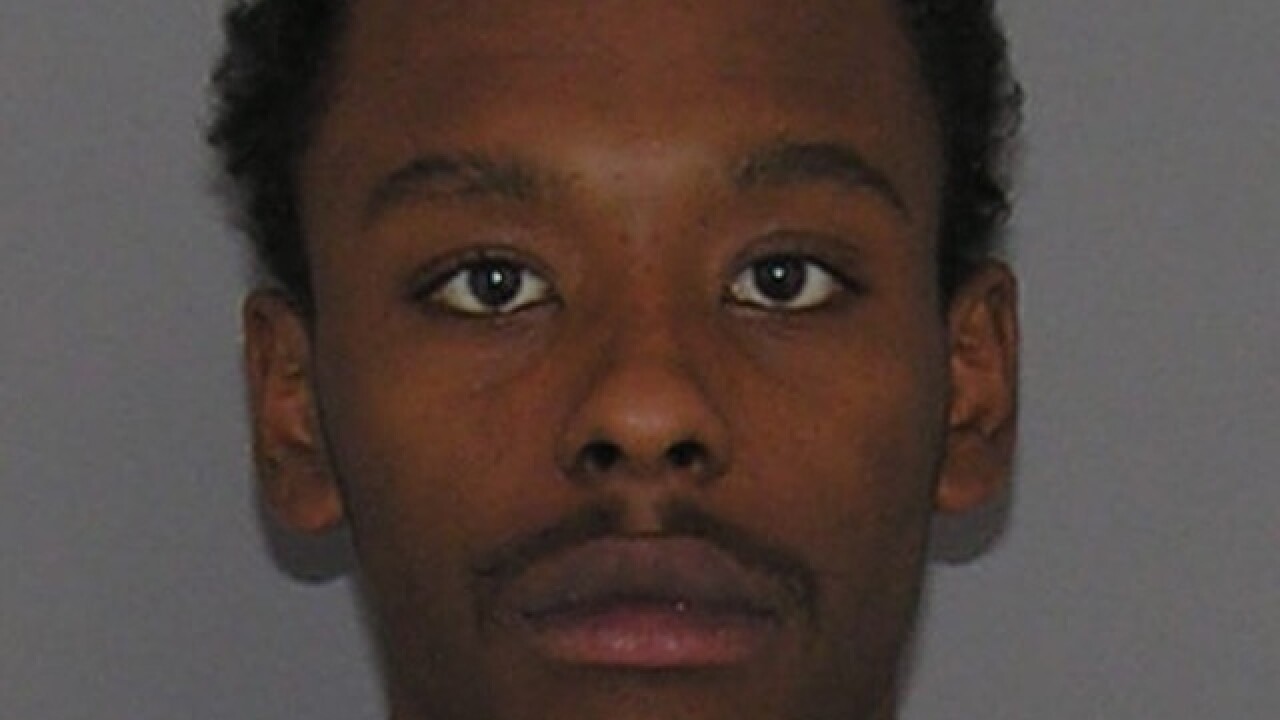 COVINGTON, Ky. -- A man could spend more than three decades in prison for what started as a dice game dispute.

Jurors convicted Williams on a count of first-degree manslaughter and attempted murder earlier this month. They recommended a 35-year sentence -- 20 years for manslaughter, 15 for attempted murder -- to be served consecutively. That would make him ineligible for parole for 20 years.

Final sentencing is scheduled for Sept. 24.

According to Commonwealth's Attorney Rob Sanders, Broaddus and Williams had a problem over a disputed debt from a previous dice game. Tensions grew when the two were hanging out with a group of men and the conversation turn to playing dice, Sanders said.

Broaddus called Bandy, who showed up with another man. That man handed a gun to Bandy, and, according to Sanders, everyone thought the argument was "squashed."

Then Williams shot Bandy when he turned his back. He also shot Broaddus in the face.

Two nearby surveillance cameras helped police catch their suspect. Broaddus also identified Williams as the shooter when doctors brought him out of a medically-induced coma.

Bandy was the second person shot at that same Covington intersection last summer: Lazuri Collins, a 24-year-old mother of three, died a few hours after she was shot in late July. Even though several people were there, no one has come forward with information about her killer.

Sanders said many of the same people who witnessed Bandy's death also likely saw the person who shot Collins.

"A young mother was gunned down and it's time her killer was brought to justice," he said in a statement.