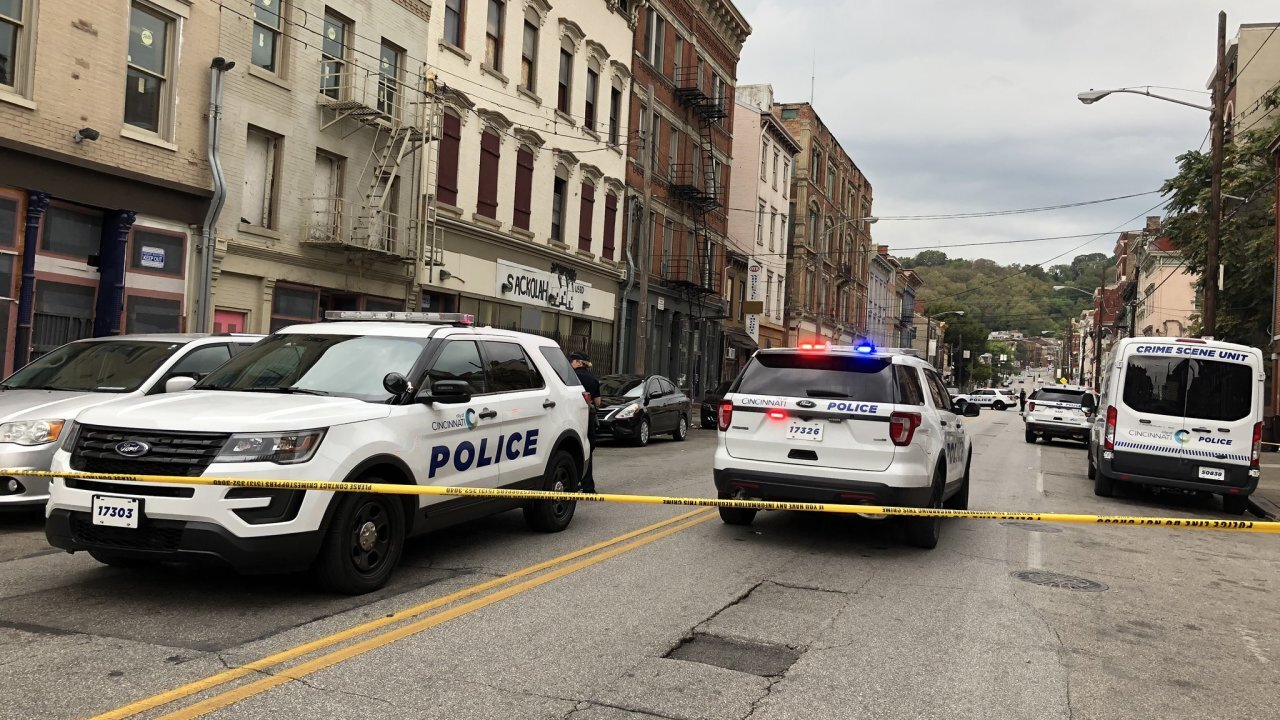 CINCINNATI — Cincinnati Police announced Wednesday they're searching for a suspect in the Oct. 6 murder of Jovan Fleming.

Officials announced in a press release that homicide detectives are looking for Deairus Lackey, 23, in connection with the shooting near Grant Park earlier this month.

According to police, Lackey is 6 foot 2 inches tall, 190 pounds and was last known to live on Columbine Court in North College Hill. Police said Lackey should be considered armed and dangerous.

On October 6, Cincinnati Police arrived in the area of 1700 Vine Street near Benton Street around 4:42 p.m and found Fleming with a gunshot wound. He was rushed to the University of Cincinnati Medical Center, where he died from his injury. Witnesses in the area said the shooting originally happened on Hamer Street, near Grant Park, and Fleming ran from the area before he was found on Vine.

On October 7, the day after the shooting, police announced they were looking for a vehicle connected to the shooting, described as a gray 2015 Kia Forte with Ohio license plate HRN 9375. Police said it is linked to an address in Winton Place.

Anyone with information about Lackey's whereabouts should call police at 513.413.4625.