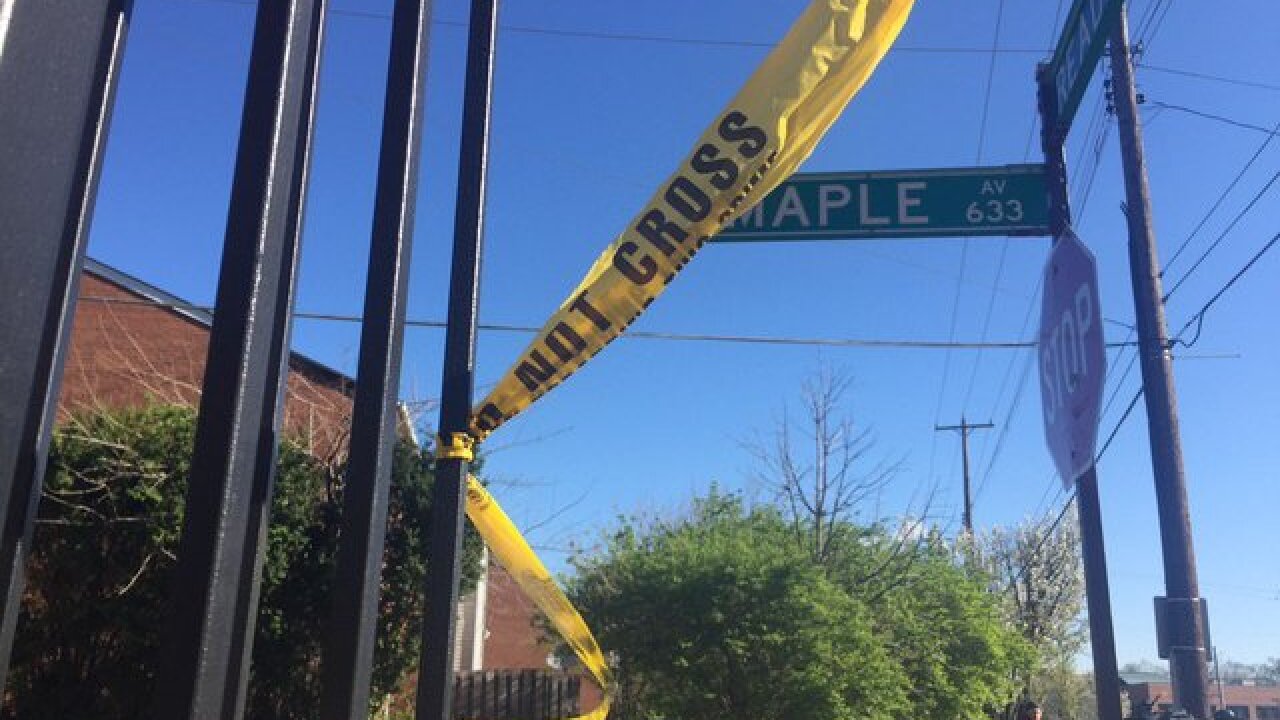 Kristen Swilley
<p>Part of Maple Avenue in Avondale was closed Saturday for a shooting investigation.</p>

CINCINNATI -- A man was shot in Avondale on Saturday morning and suffered life-threatening injuries as a result, Cincinnati District 4 police said.

Stephen Hoerst with Cincinnati PD: One man in the hospital with life-threatening injuries. They are looking for suspect(s). @WCPO

Cincinnati Police responded to reports of a man shot in the 600 block of Maple Avenue in Avondale at around 8:30 a.m. Saturday. The homicide unit and K-9 units were called in shortly after.

Maple Avenue was closed between Reading Road and Knott Street in Avondale.

WCPO will update this story as more information is confirmed.