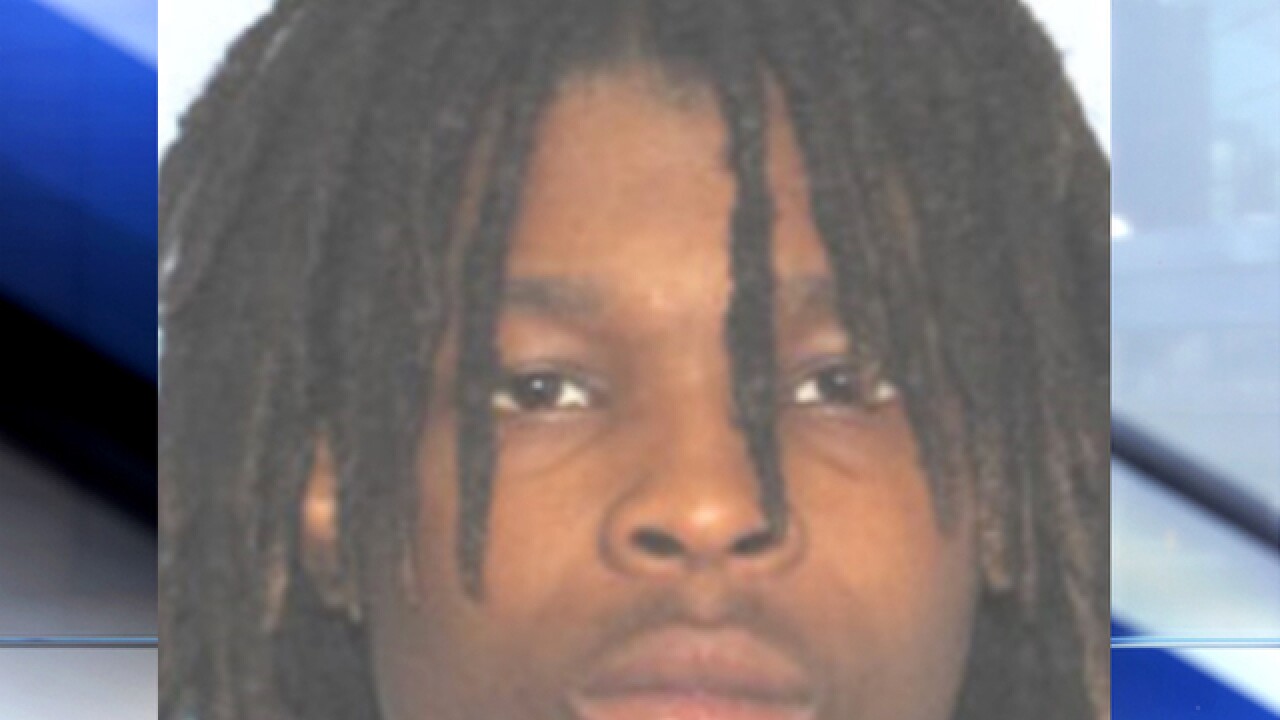 Copyright 2018 Scripps Media, Inc. All rights reserved. This material may not be published, broadcast, rewritten, or redistributed.
<p>Kiandre Erkins</p>

CINCINNATI -- Police arrested a suspect in connection with the shooting death of a West Price Hill man last year, according to the Cincinnati Police Department.

Kiandre Erkins, 21, is charged with murder in the death of 33-year-old Joseph Leonard. Evans is accused of fatally shooting Leonard on Nov. 6 near the 1000 block of Seton Avenue in West Price Hill.

First responders drove Leonard to University of Cincinnati Medical Center, where he died from his injuries.

The Homicide Unit’s investigation is ongoing. Anyone with information should call 513-352-3542.