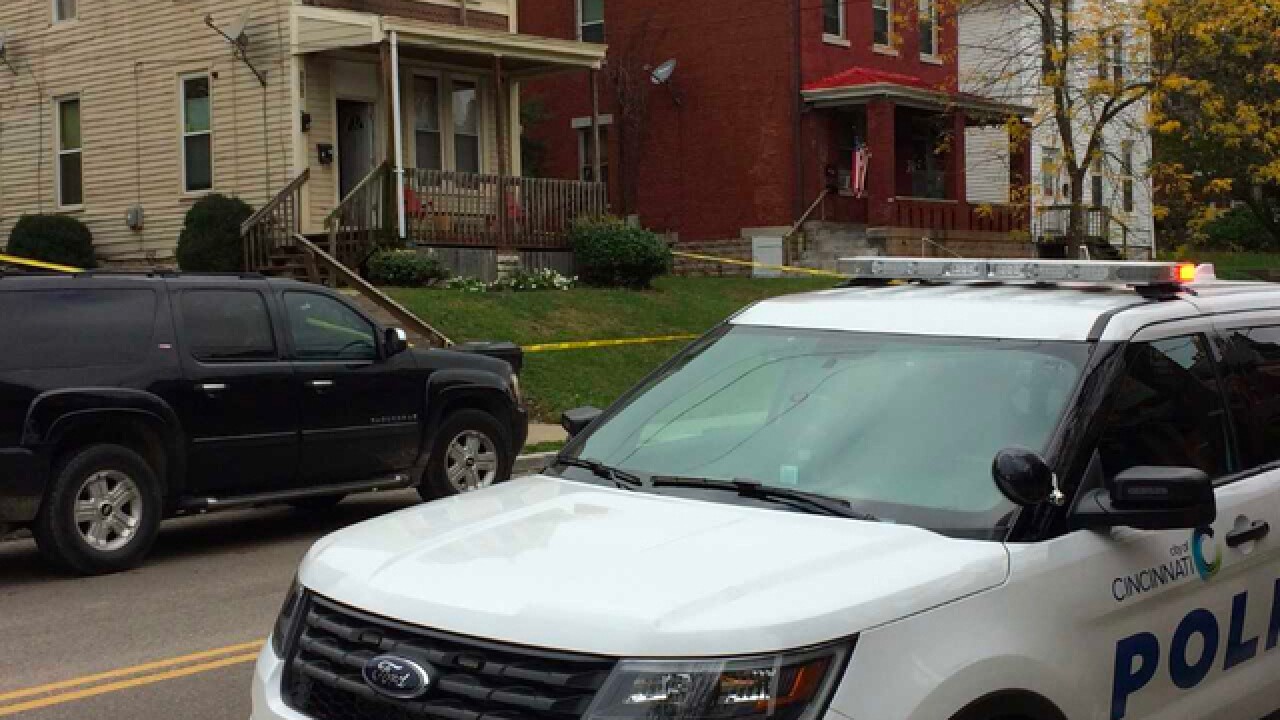 Copyright 2017 Scripps Media, Inc. All rights reserved. This material may not be published, broadcast, rewritten, or redistributed.
Terry Helmer | WCPO

CINCINNATI -- A man died after he was shot in the abdomen Monday afternoon.

Police responded to the 1000 block of Seton Avenue in West Price Hill and found Joseph Leonard, 33, suffering from a gun shot to ihs abdomen.

First responders drove Leonard to University of Cincinnati Medical Center, where he died from his injuries, police said in a news release.

Authorities used a helicopter to search the area for a suspect. No arrests have been announced.

The Homicide Unit is still investigating the case, police said.