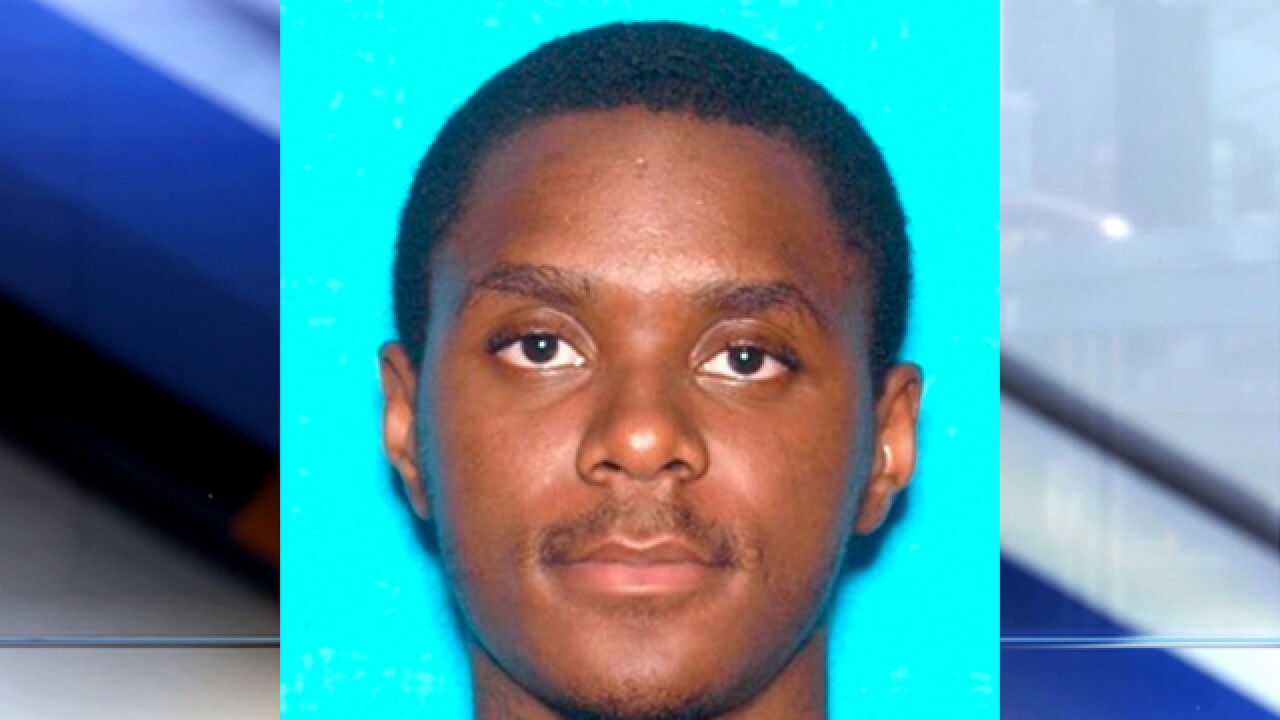 Copyright 2018 Scripps Media, Inc. All rights reserved. This material may not be published, broadcast, rewritten, or redistributed.
<p>Robert Earl Neal</p>

CINCINNATI -- Authorities have arrested the man they said is responsible for fatally shooting a 36-year-old father at a Bond Hill gas station last month.

Robert Earl Neal, 21, was wanted on a murder warrant for the death of Anthony Harris, according to police. Cincinnati police with U.S. marshals based in Cincinnati and Akron arrested Neal Thursday.

Police had previously said they were looking for four suspects after somebody shot Harris in the face at about 3:40 a.m. Jan. 24 at the VP Fuels gas station at the corner of Tennessee Avenue and Paddock Road.

Harris' family remembered him as "the best dad ever" at his memorial service last week.

"He did not deserve this," his mother, Karmen Bennett said then. "We are coming for justice."

"He will be dearly missed," the chain said in a statement. "We've offered our support to his family and look forward to seeing the perpetrators brought to justice."