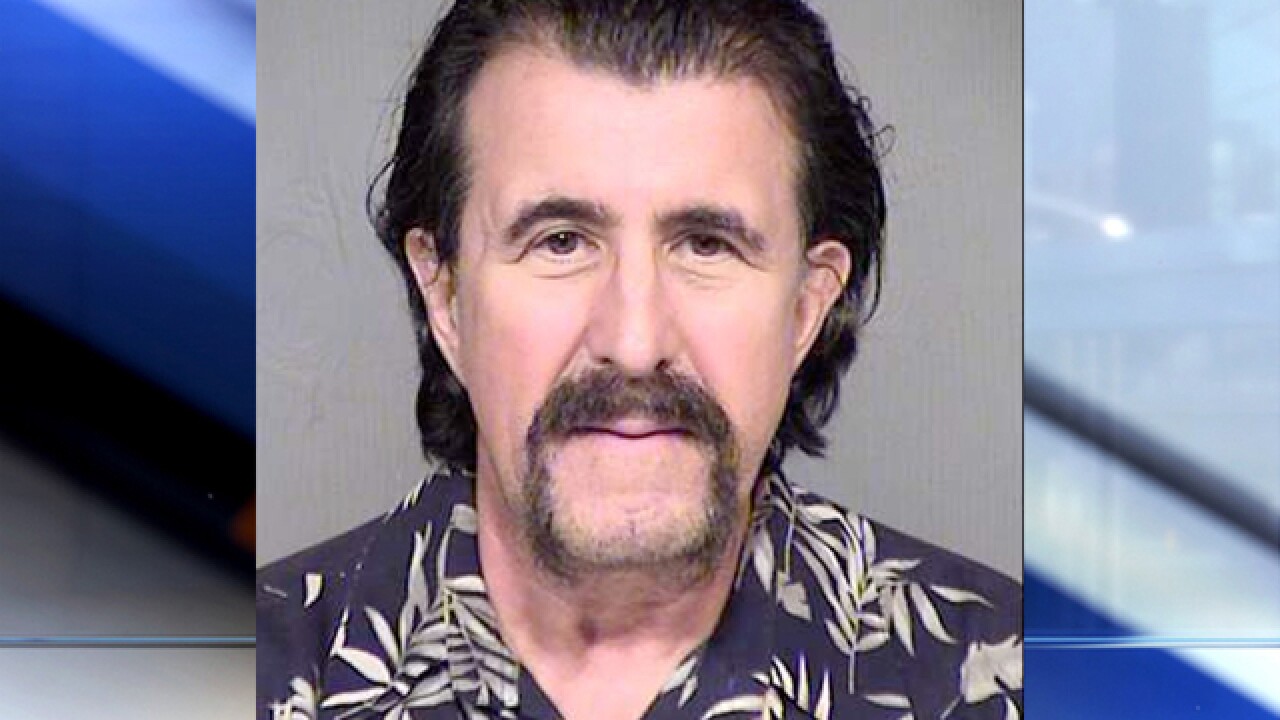 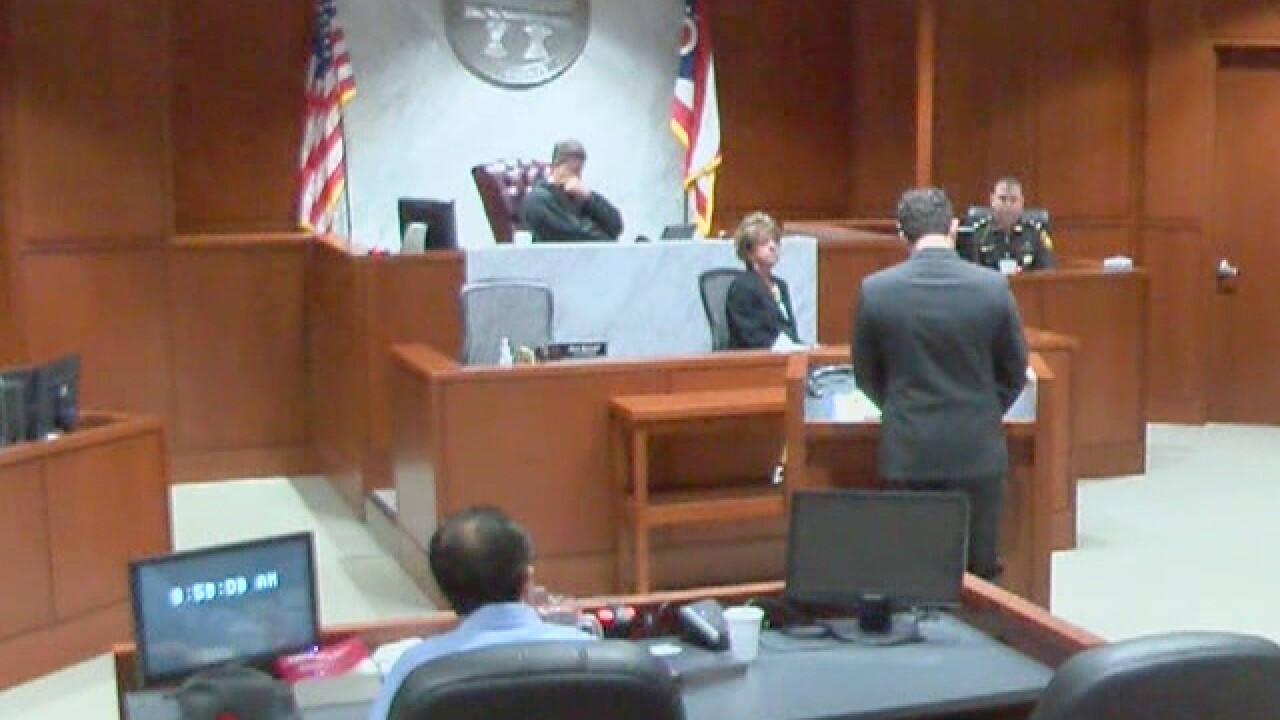 LEBANON, Ohio -- A little more than one year ago, an Arizona man, Sam Perone, was charged last year with killing a rival furniture store salesman, Richard Woods, back in 1992.

Perone pleaded guilty to voluntary manslaughter and gross abuse of a corpse. He was sentenced to 11 years in prison.

Last week, prosecutors said they had more than 15,000 pages of documents. The documents -- and accompanying 50 compact discs -- consisted of phone records, photographs and transcripts.

Perone was extradited from the Phoenix area and booked into the Warren County Jail in 2015. He remains in the jail on $750,000 bond, charged with Woods’ murder, according to the Dayton Daily News.

Perone used to live in Lebanon before moving to Arizona several years ago.

Richard Woods was killed Oct. 8, 1992, and his body was found in a ravine more than a month later with two gunshot wounds to the head. His car was found 1.5 miles away at an I-71 rest area.

At the time, deputies interviewed Sam Perone, who they said was the last person to see Woods alive. Woods, a successful furniture salesman known nationally in the industry, had visited Perone's Lebanon store, Just Living Rooms, on business. Perone was both a store owner and rival salesman for another manufacturer.

In 2006, investigators reopened the case and discovered blood on the carpet in the store, but tests were inconclusive.

In 2014, investigators announced they were renewing their search for evidence in the case aided by new technology developed since Woods' death.

“We felt this was the best time in the position of the case to be able to prove beyond a reasonable doubt that Mr. Perone killed Dick Woods,” Warren County Prosecutor David Fornshell said.

Perone faced life in prison when he was initially charged with murder.