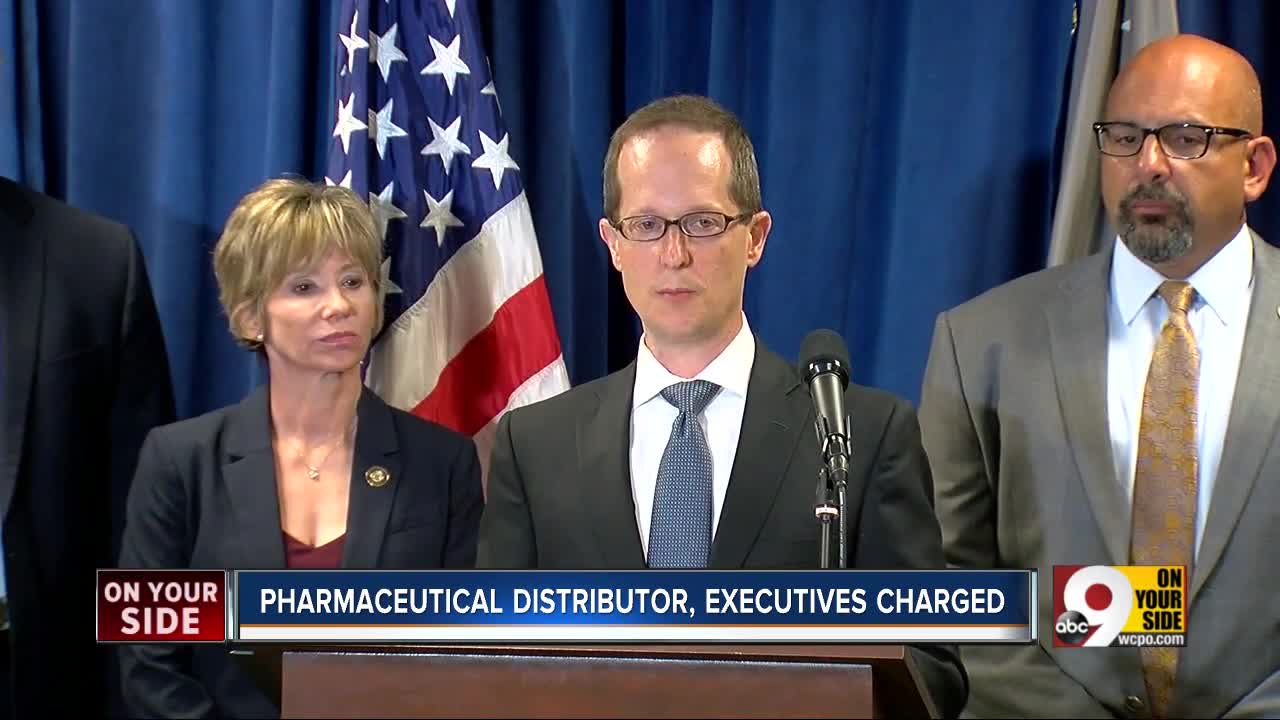 A former Springboro pharmaceutical distributor and two former company officials have been charged in a conspiracy to flood rural Appalachia with millions of painkiller pills, according to the U.S. Attorney’s Office. 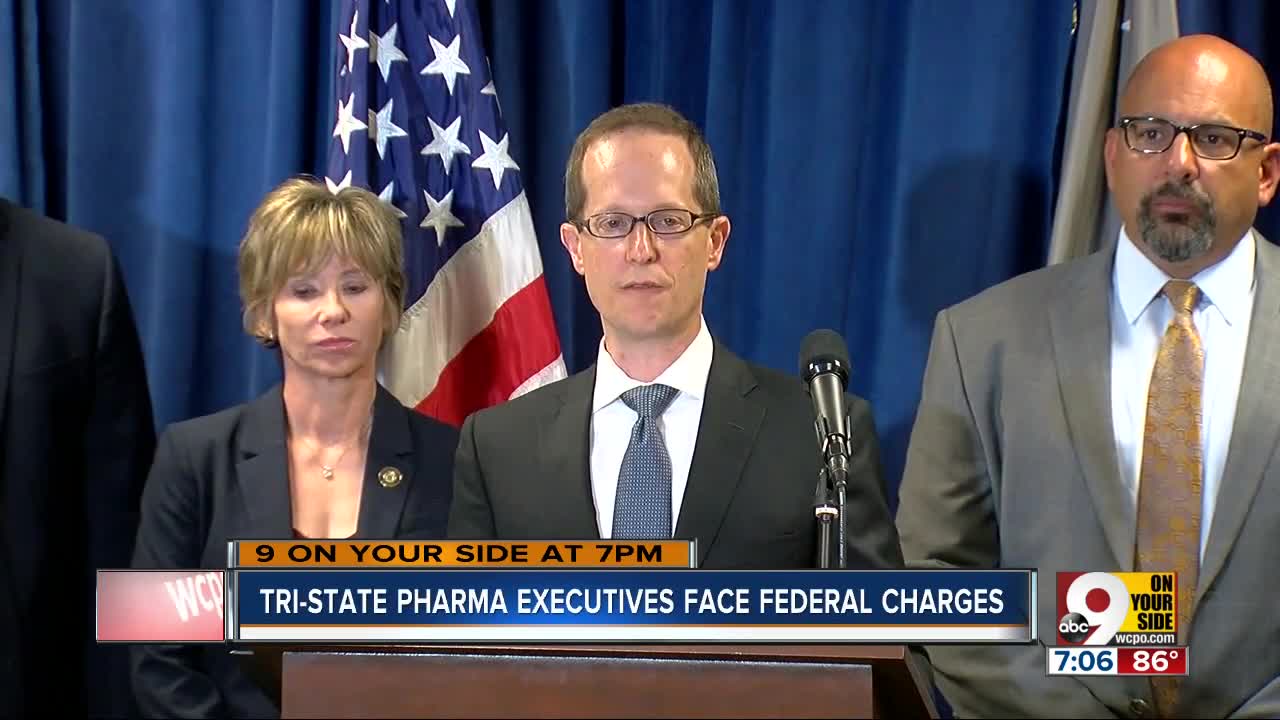 CINCINNATI — A former Springboro pharmaceutical distributor and two former top executives have been charged in a conspiracy to flood rural Appalachia with millions of painkiller pills, according to the U.S. Attorney’s Office.

Miami-Luken allegedly provided 3.7 million oxycodone pills to a pharmacy in Kermit, West Virginia - population 300 - between 2008 and 2011.

Glassman said this case is unusual because they often don’t target executives, but he said anyone who is responsible for aiding this epidemic needs to be held accountable.

"Rattini, Barclay and Miami-Luken sought to enrich themselves by distributing millions of painkillers to doctors and pharmacists in rural Appalachia, where the opioid epidemic was at its peak," according to a U.S. Attorney's news release.

Miami-Luken operated a low-profile business between prescription drug makers and pharmacies. It distributed drugs to more than 200 pharmacies in Ohio, West Virginia, Indiana and Tennessee.

Glassman said Miami-Luken sold to pill mills and facilitated drug use to make a profit. Between 2008 and 2015, the company made $173 million in sales annually, and 70% of that came from wholesale drug distribution.

In 2017, the WCPO I-Team reported that Miami-Luken was one of five Southwest Ohio distributors named in a lawsuit by the commissioners of Kanawha County, West Virginia.

The defendants were arrested by federal agents Thursday morning after a federal grand jury in Cincinnati returned the indictments Wednesday, according to Glassman.

“The opioid epidemic is the public health crisis of our lifetime,” Glassman said. “We have had to devote … significant resources to stopping the bleeding, or more significantly and probably more apt, stopping the dying on the day-to-day basis.”

Glassman said this was a year-long investigation and more pharmacists could be indicted.