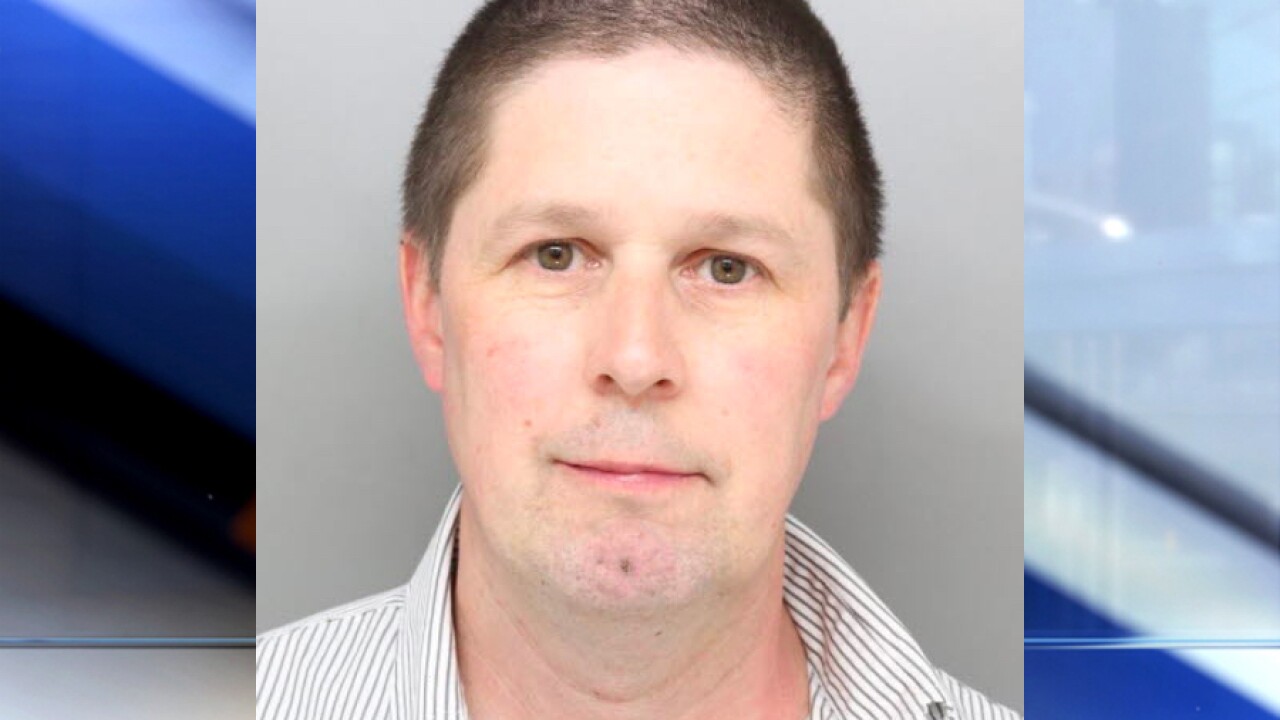 NORWOOD, Ohio — Police arrested a man this week who's accused of using a cellphone to peep on girls in a store dressing room.

Norwood police responded to the Old Navy in Rookwood Commons on April 1 after a girl said she noticed a cellphone coming from under the next stall while she was in a dressing room, police said. The girl immediately yelled for her mother.

The officers spoke with the man, 50-year-old Michael Berry. He told them it was an accident and he was only picking up his dropped phone, according to police.

Berry is being held in the Hamilton County Justice Center with bond set at $100,000 on each count.