Are there solutions to the heroin problem? 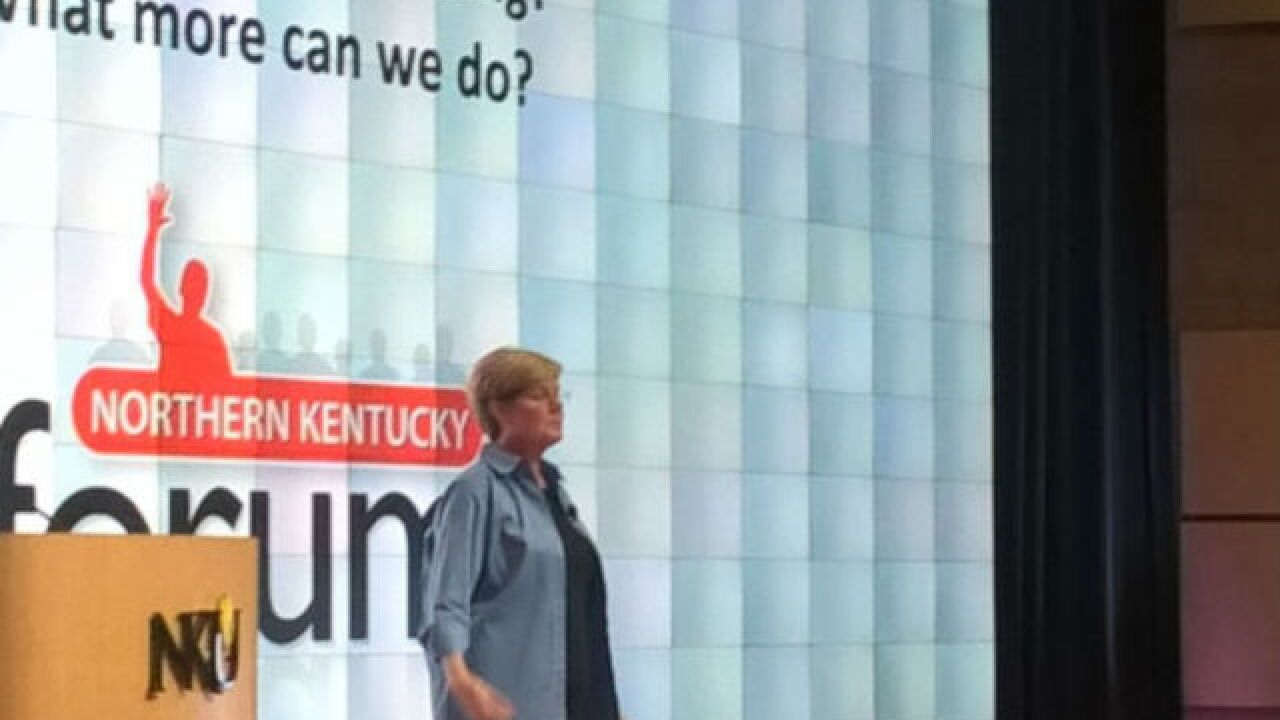 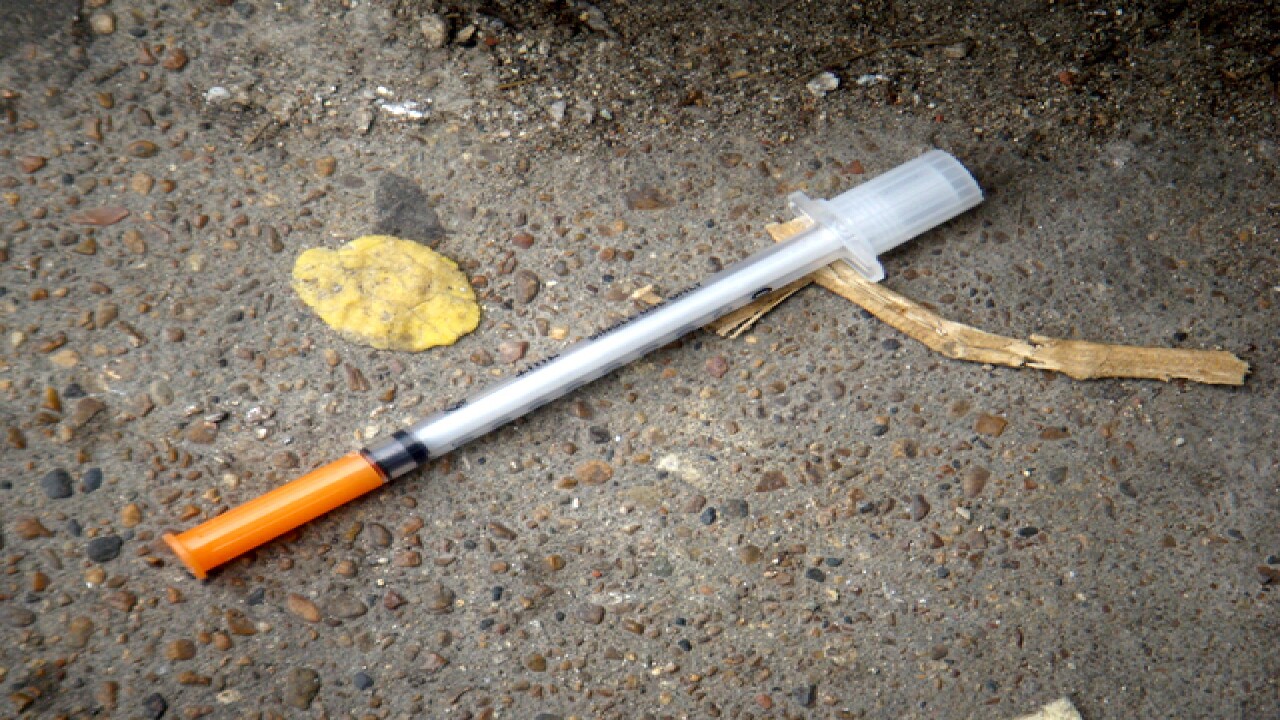 Driehaus has been active in trying to get legislation passed to combat the growing menace. She spoke specifically about House Bill 249, currently pending, which would be a 911 Good Samaritan law, providing immunity from arrest or prosecution for someone seeking medical assistance for another person experiencing a medical emergency.

"It's been a challenge to get it out of committee," she told the assembly. "The opposition wants to go after dealers, but wouldn't we rather save the life?"

There were many suggestions on how to deal with the epidemic, both from the speakers and the audience during a later participatory session.

Among those suggestions were:

Speakers and audience members were quick to point out that no single solution would work, as the problem was multi-faceted. But everyone in attendance agreed on two things: The community needs to act, and it needs to act now.

“People are good. We have a good community and we want to do what’s right, but we need the education and resources in order to beat this thing,” Knochelmann said. “And we will.”