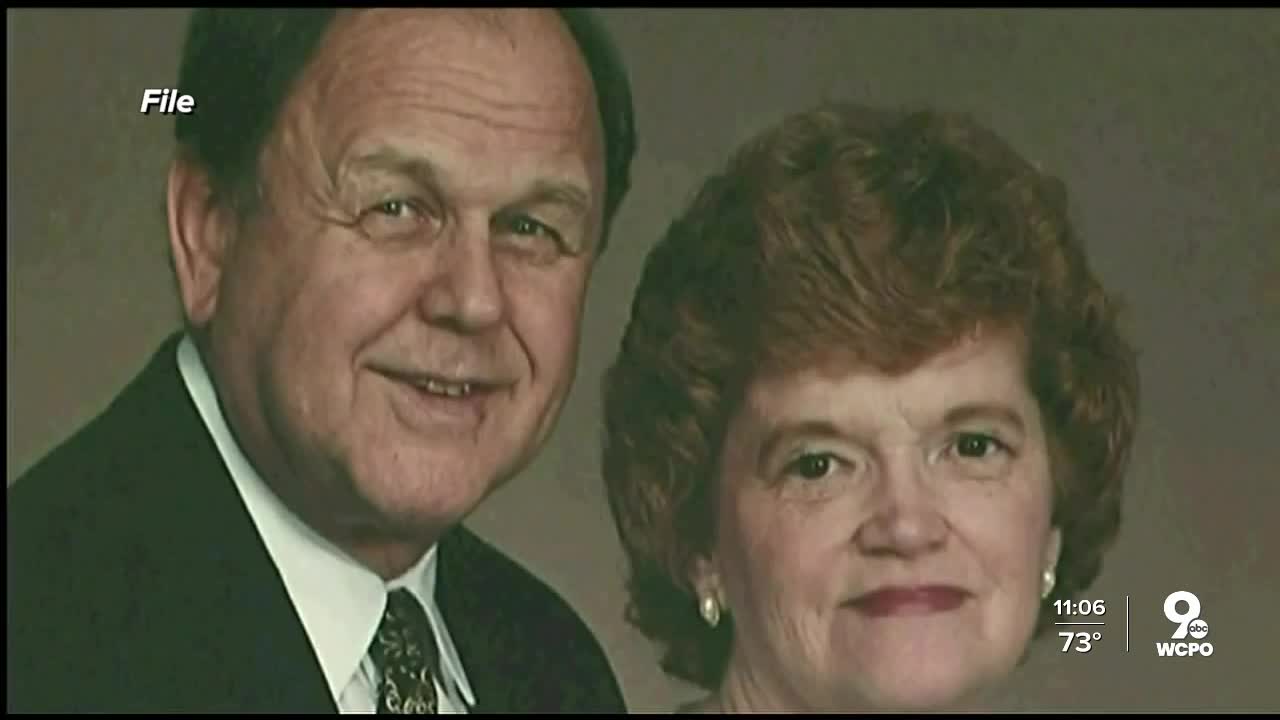 A true-crime podcast with a national audience may hold the key to solving a years-old double murder case in Northern Kentucky. The victims' family and investigators hope a $50,000 reward for information will encourage someone to come forward. 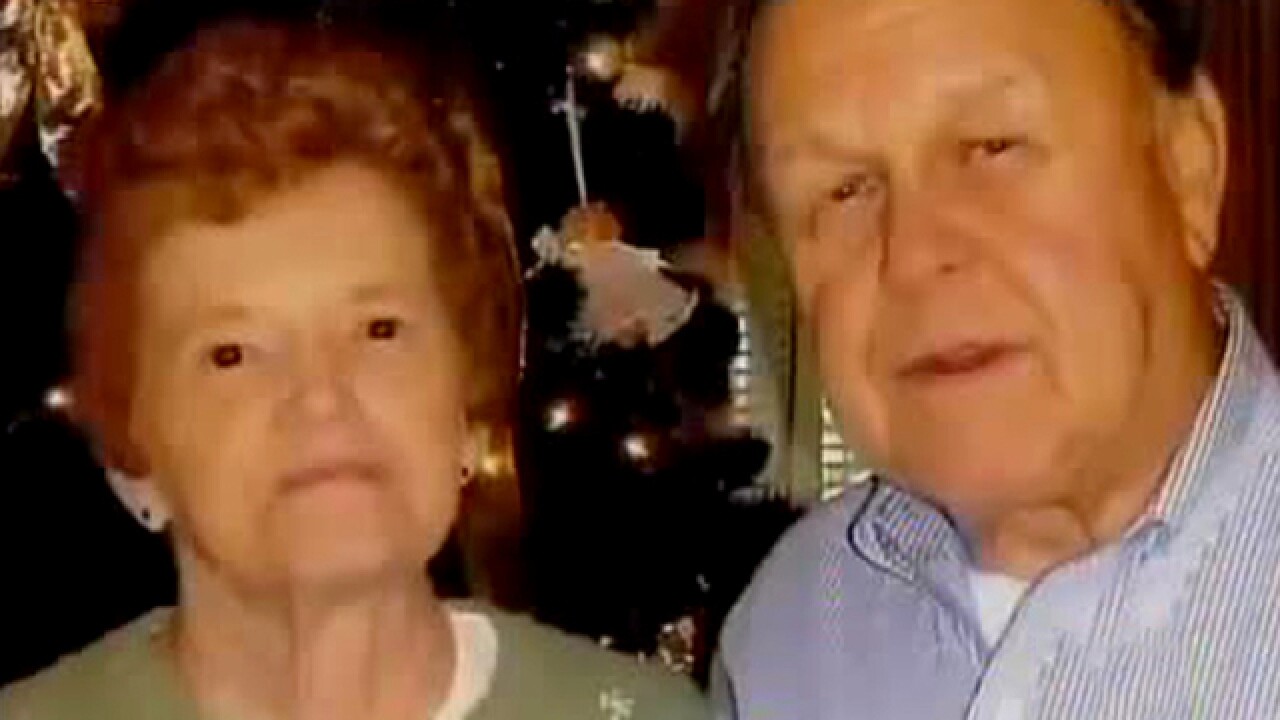 FLORENCE, Ky. — A true-crime podcast with a national audience may hold the key to solving a years-old double murder case in Northern Kentucky. The victims' family and investigators hope a $50,000 reward for information will encourage someone to come forward.

Bill and Peggy Stephenson were found murdered inside their Florence home on Memorial Day weekend in 2011.

MORE: DNA, but no suspect in Stephenson double murder in Florence

While the Boone County Sheriff’s Department has never stopped looking for their killer, a recent podcast called “Just The Tip-Sters” may help finally crack the case.

Nicole Stephenson, just 16 years old at the time, said her grandparents were “amazing people,” active in their community and faith.

“You never expect that something like that could happen to your family,” she said. “It came out of nowhere, so it definitely impacts how we see the world in our day-to-day lives.”

Now, the impact of the elderly couple’s death is being shared with thousands.

Boone County Detective Coy Cox has been investigating the Stephensons' case since day one.

“We have a double murder and we have a scene, but we don’t have the crime scene,” he said. “We have the scene that the perpetrators wanted us to find.”

He recently discussed the complications of the case on the podcast “Just The Tip-Sters,” and since then more information has come in.

“It’s very difficult to get this close to a family and know that the one thing they really want is the answer to what happened to their parents,” he said.

It’s the renewed attention to the case and potential new leads that he and the Stephenson family are grateful for.

“We wanted people to remember that there’s humans behind this,” Stephenson said. “Our family is still affected by it, but you know after so long now we’re just trying to get it out to as many people as possible.”

The family is prepared to offer a $50,000 reward for any information leading to an arrest in the unsolved murder investigation, Boone County police said.

You can listen to the full episode of the podcast here.