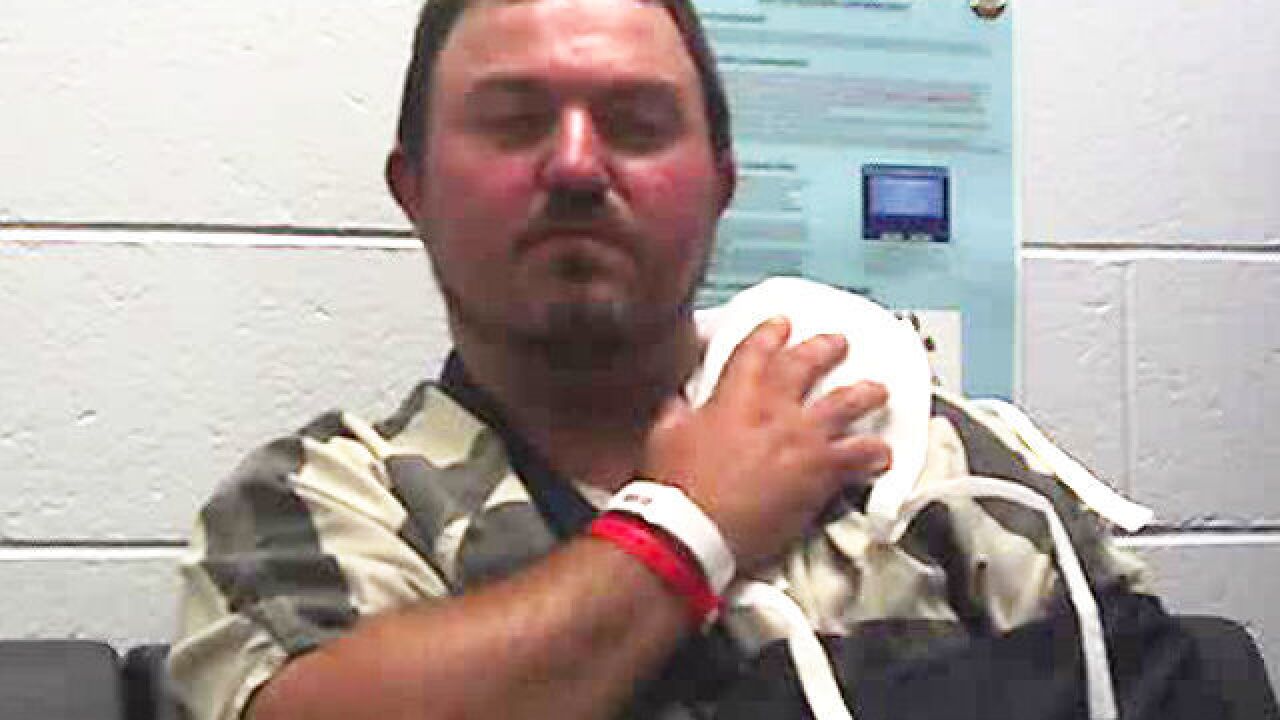 Barry Kenner, 51, called 911 at about 6 p.m. Saturday and reported that he had been shot by 39-year-old Paul James Jr., of Corinth, police said in a news release.

Kenner was flown to University of Cincinnati Medical Center, where he died from his injuries.