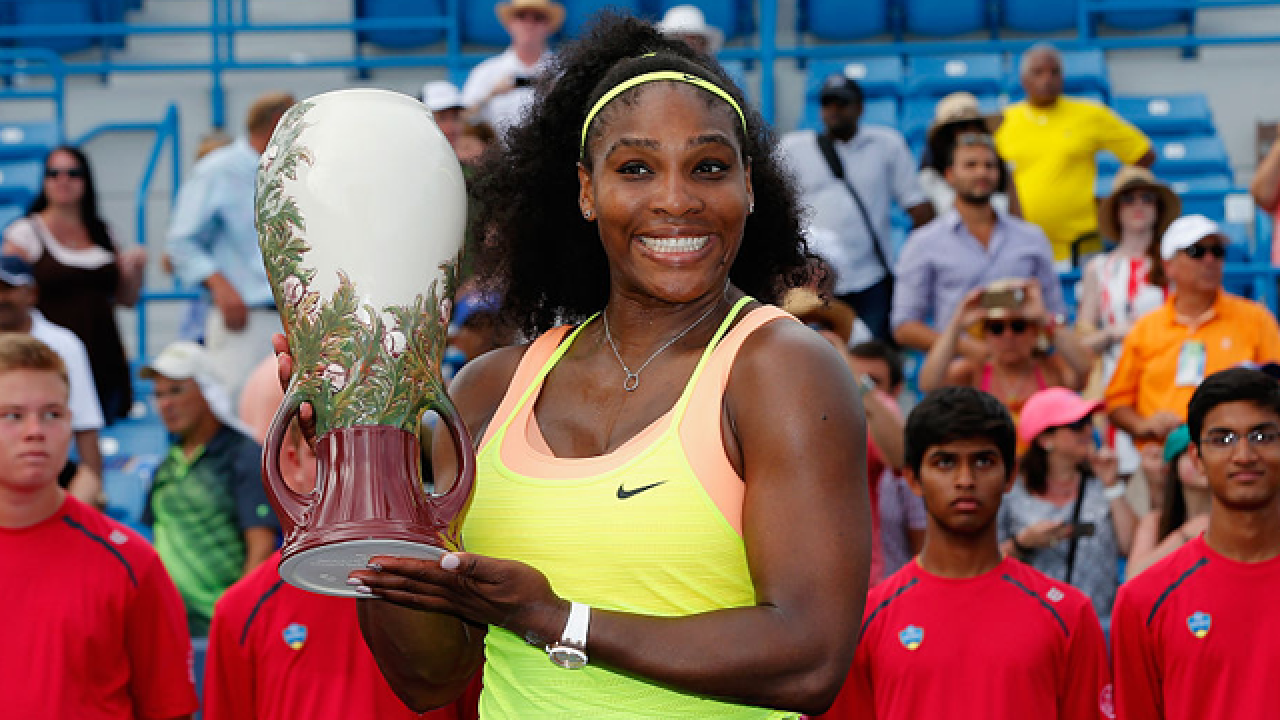 Copyright 2018 Scripps Media, Inc. All rights reserved. This material may not be published, broadcast, rewritten, or redistributed.
<p>CINCINNATI, OH - AUGUST 23: Serena Williams holds up the trophy after defeating Simona Halep of Romania to win the womens finals of the Western & Southern Open at the Linder Family Tennis Center on August 23, 2015 in Cincinnati, Ohio. (Photo by Rob Carr/Getty Images)</p>

The Western & Southern Open, one of the tennis world’s biggest events, will relocate from its longtime home of Mason, Ohio, to New York City for 2020.

New York Gov. Andrew Cuomo and the United States Tennis Association confirmed Tuesday that the Western & Southern Open would be held at the USTA Billie Jean King National Tennis Center in Queens, which has hosted the U.S. Open for over 40 years.

The USTA is “incredibly excited” to hold the events in New York, the organization wrote in a statement.

“We recognize the tremendous responsibility of hosting one of the first global sporting events in these challenging times, and we will do so in the safest manner possible, mitigating all potential risks,” the statement reads in part.

The U.S. Open will be held without fans in attendance, according to Cuomo. He did not clarify whether the same regulations would apply to the Western & Southern.

Prior to Tuesday’s announcement, the Western & Southern — also called the Cincinnati Masters — had been played in Ohio for 121 consecutive years. Tournament media director Pete Holterman said the relocation to New York would not be permanent.