You can ride the giga coaster starting in April 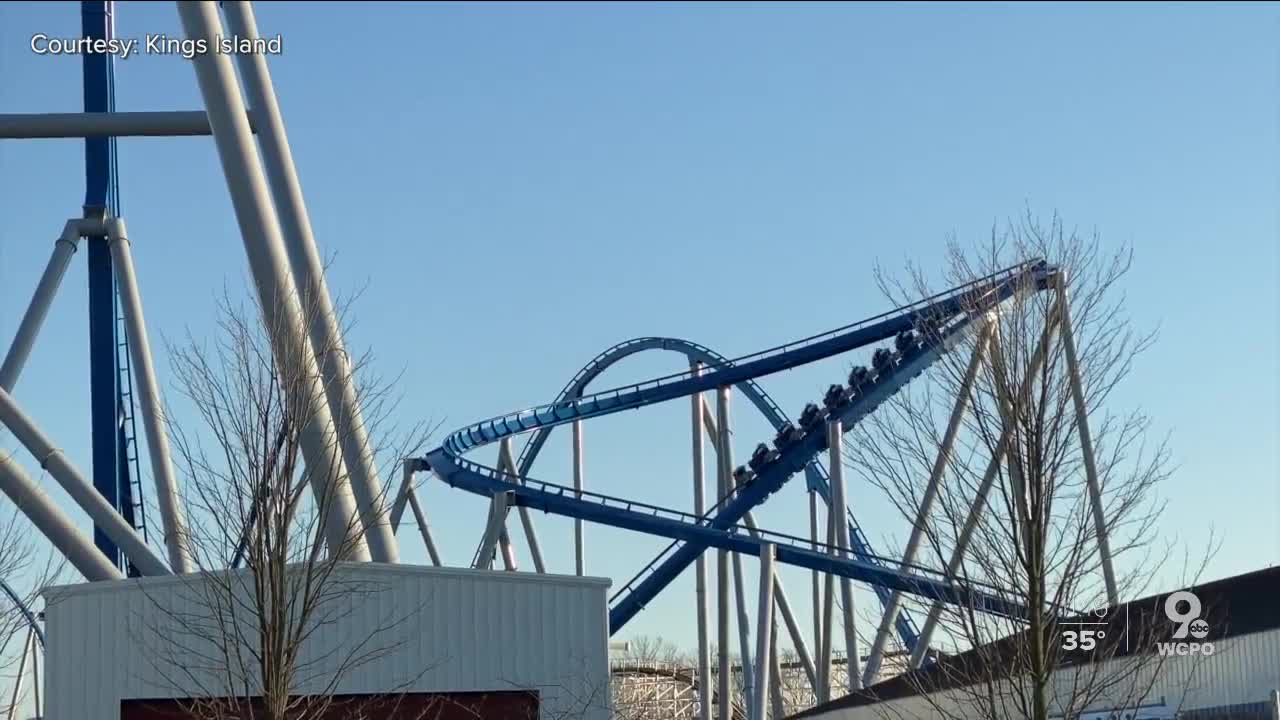 Kings Island's tallest, fastest and longest roller coaster is on track to open this spring after completing its first test run Saturday afternoon.

Video released from park officials shows one of Orion's three trains climbing the lift hill and shooting down a 300-foot-tall drop. For reference, the park's next-tallest roller coaster, Diamondback, has a 200-foot drop.

The giga coaster is one of only seven of its kind in the world, according to park officials. Clocking in at top speeds of 91 mph, it's the 10th-fastest roller coaster on Earth.

Since construction began last summer, crews have laid 5,321 feet of track at the former site of Firehawk. The cost to build the coaster is roughly the same as what it cost to build the entirety of the original park in 1972, according to Kings Island Vice President Mike Koontz.

Orion makes its debut when Kings Island opens its 2020 season on April 11.