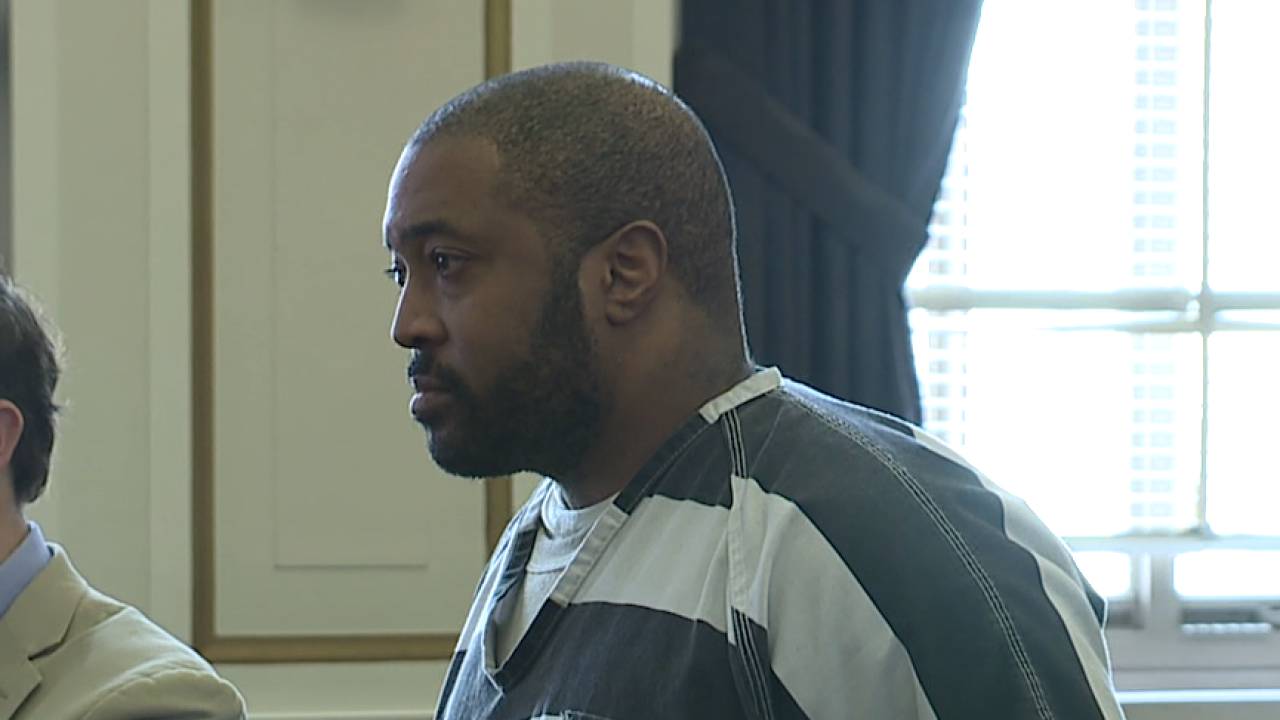 CINCINNATI — A Cincinnati man pleaded guilty this week to shooting at two police officers who were conducting a welfare check at a home authorities said he'd shot at earlier.

Overnight from May 2-3, 2018, Khayree Waller twice drove by a College Hill home and fired several shots at it, according to prosecutors. The second time, two police officers were standing on the front porch. The officers were not hit. They returned fire, police said, and Waller drove off again.

Officers then pursued Waller for about 10 minutes, police previously said, before he crashed in a driveway on Atwood Road and surrendered.

After the crash, police found Waller had "a large amount of cocaine" and tools used for narcotics distribution, according to court records.

Waller, 33, pleaded guilty this week to two counts of attempted murder and one count of improperly discharging a firearm at or into a habitation. He faces a sentence of as long as 57 years in prison.

Sentencing is scheduled for June 5.