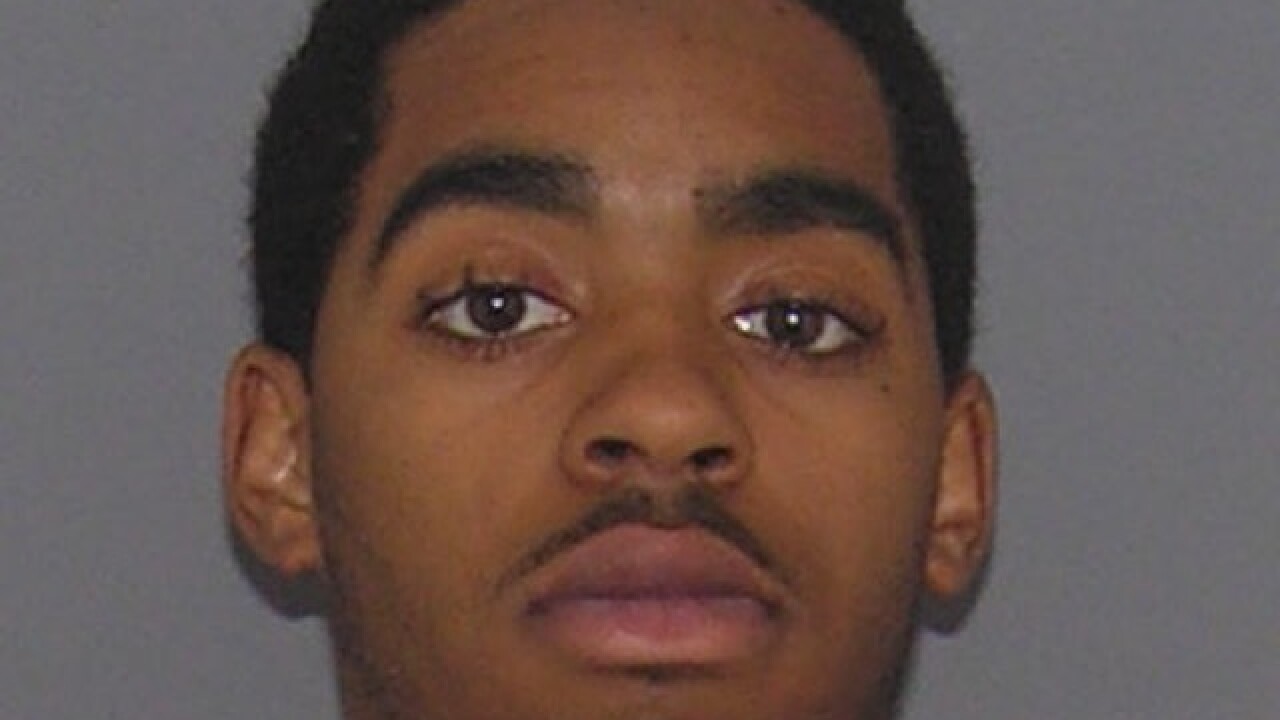 CINCINNATI -- Bond was set at $3 million Tuesday morning for a 21-year-old man who faces one charge of murder in the death of Parris Hummons on April 16, according to Hamilton County court records.

John Sanders, of Springfield Township, has been in jail since late last month for a probation violation. Sanders was charged Monday in connection with Hummons' killing in Bond Hill.

Hummons, 19, and another woman were shot as they drove along Reading Road near Dale Road. Hummons was taken to the University of Cincinnati Medical Center for treatment, but she died from her injuries.

Sanders' case will go before a grand jury May 12.

Cincinnati City Councilman Christopher Smitherman said police asked for surveillance camera video from a building he owns near the shooting and he was "honored" to oblige. The criminal complaint against Sanders indicates he was implicated through the use of videos, among other evidence, but doesn't indicate if Smitherman's footage was part of the case.

Smitherman has long said he hopes to change the "no-snitch mentality" and encourage others to cooperate with police.

Sanders has been held at the Hamilton County Justice Center since April 20, just four days after the shooting, on a probation violation related to carrying a concealed weapon, according to the jail website.