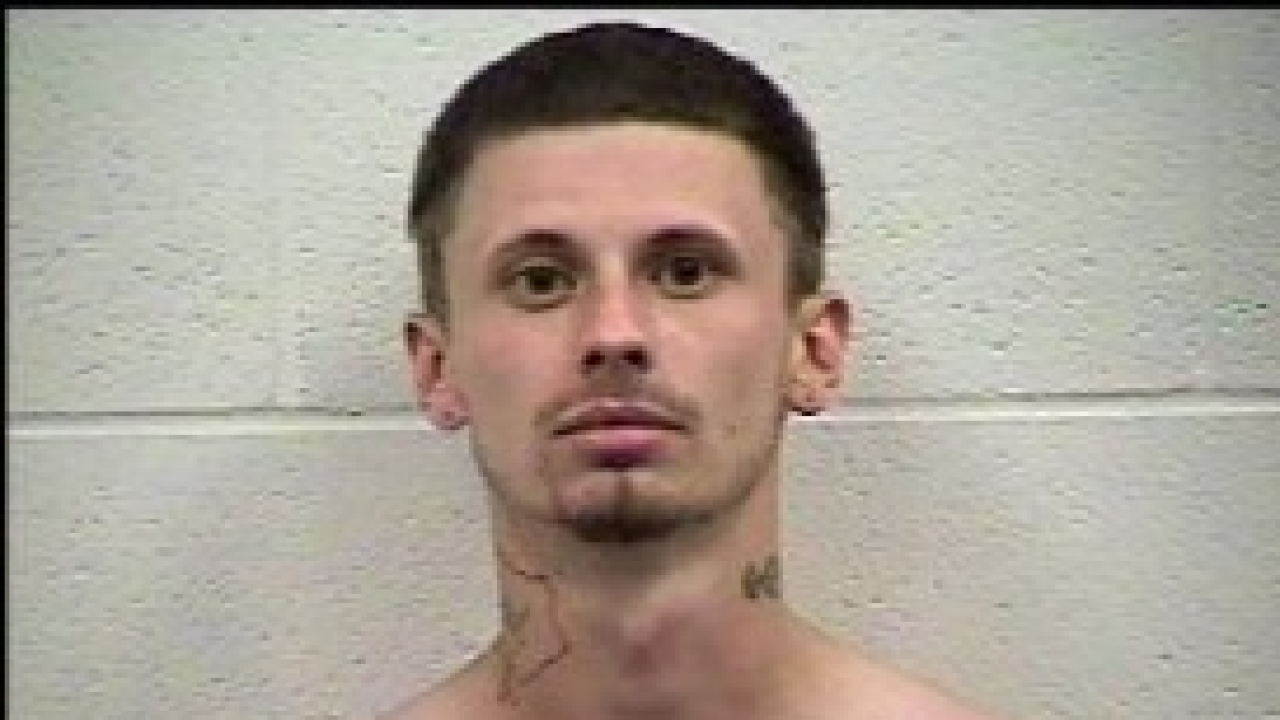 COVINGTON, Ky. — The man accused of shooting at police last June has been indicted on nine felony counts that could lead to life in prison if convicted, Commonwealth's Attorney Rob Sanders announced Friday.

Jacob Ray Julick is accused of shooting at two Lakeside Park officers during a traffic stop on June 6. Julick eluded officers for 19 days until he was captured after a four-hour SWAT standoff in Cincinnati on June 25.

Sanders said he is prosecuting the case personally and has no intentions of offering a plea deal.

"When you shoot at our police in Kenton County, you deserve to face the justice handed down from 12 of our citizens," Sanders said in a statement.

A grand jury charged Julick with two counts of attempted murder, two counts of fleeing police and two counts of possession of a handgun by convicted felon, plus identity theft, wanton endangerment and being a persistent felony offender, according to a release.

Julick is also accused of leading Covington police on a high-speed chase through Latonia on June 22 after a patrol officer spotted Julick driving through the city. Officials said Julick tried to ram a Covington police car and was armed with a handgun at the time.