Former teacher arrested for sex charges pleads guilty to lesser crime, will not go to prison 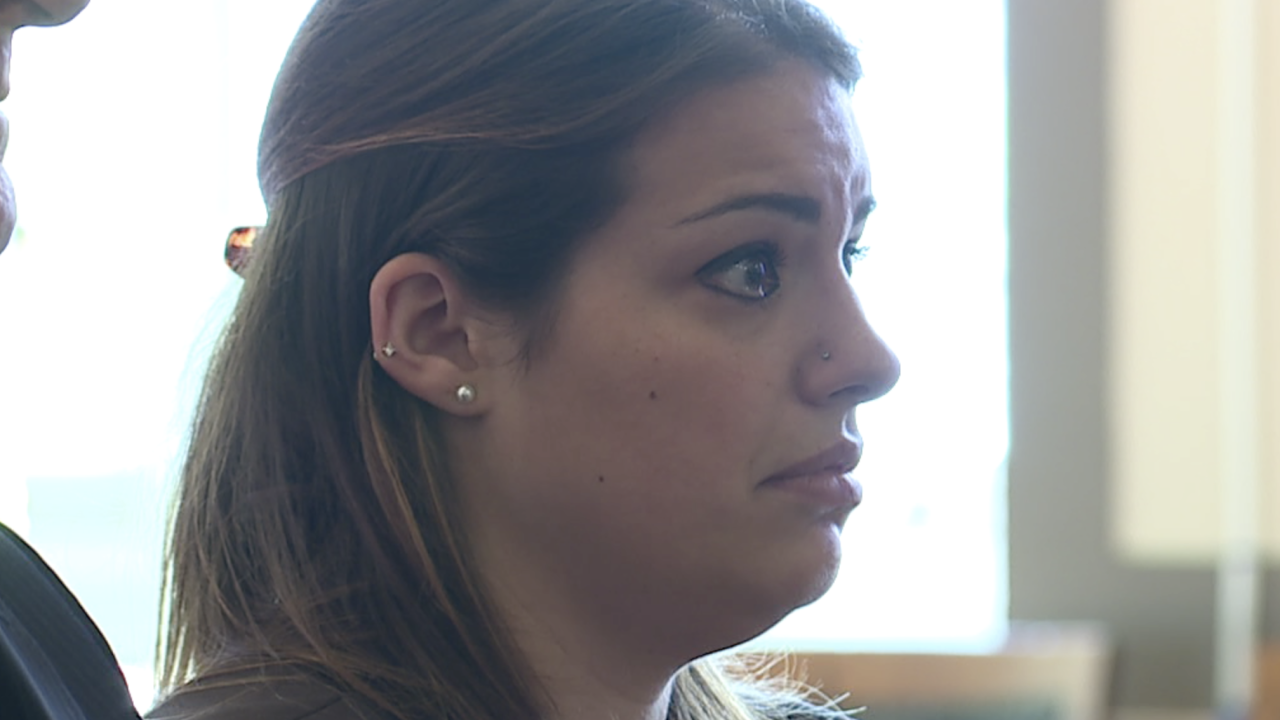 CINCINNATI — A judge sentenced a former high school teacher to probation after the 27-year-old pleaded guilty Friday to interfering with the custody of a child.

Jennifer Walsh, a former special education teacher at Sycamore High School, was indicted on sex charges in October 2018 in connection to her relationship with a 17-year-old female student at the school.

Under a new plea deal, prosecutors agreed to dismiss the sexual battery charge and amend the gross sexual imposition charge to interference with custody. In court, the prosecution said the victim and victim’s mother were in favor of the agreement.

According to the prosecutor, Walsh engaged in an “inappropriate” relationship with the student. At one point, Walsh and the teen crossed state lines.

The victim involved is not a student with disabilities, according to a school spokeswoman.

During sentencing, Judge Jody Luebbers said she took into consideration a letter from the victim, now 18, and testimony from a detective.

“The detective said you were not a sexual predator and I don’t think you are either,” Luebbers said.

Walsh, who has no criminal history, turned herself into authorities last year.

“Of course every case deserves individual attention and every case is different and very fact-specific and this truly is a unique case,” the judge said.

Luebbers sentenced Walsh to one year of community control and a $100 fine. If the former teacher violates any conditions of her probation she faces up to one year in prison.

Walsh resigned from her position at Sycamore High School in October.