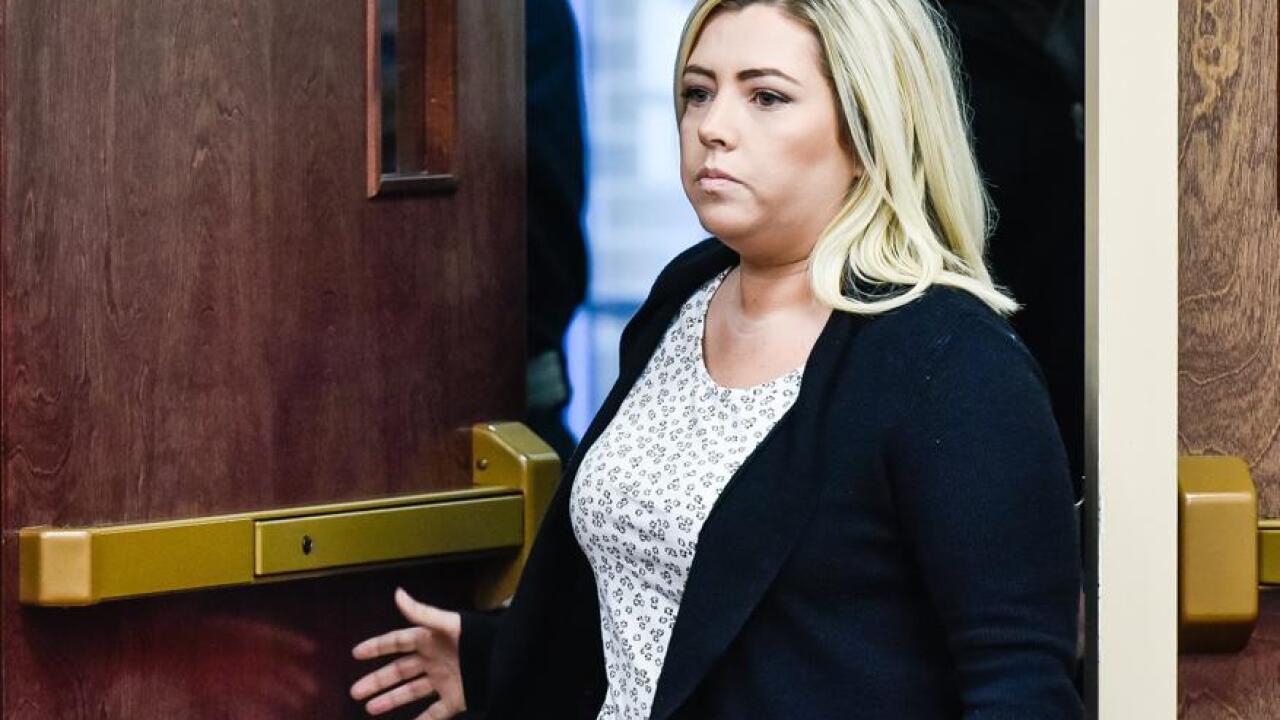 Nick Graham | Journal-News
Madalyn Arnett, the Franklin High School teacher accused of having sex with a student in a Franklin Twp. parking lot, has submitted her resignation.

Madalyn Arnett, 26, could receive up to five years in prison at her May 3 sentencing.

Under Ohio law, sexual battery most often refers to the crime of having coercive sexual contact with someone over whom them have “supervisory or disciplinary authority,” including a doctor having sex with a patient or a prison guard having sex with an inmate.

Arnett was arrested March 27, 2018. She submitted her resignation days later, the Journal-News reported.

She had worked for the school for under a year at the time of her resignation and arrest.