Judge: ‘You probably arrested people for this’ 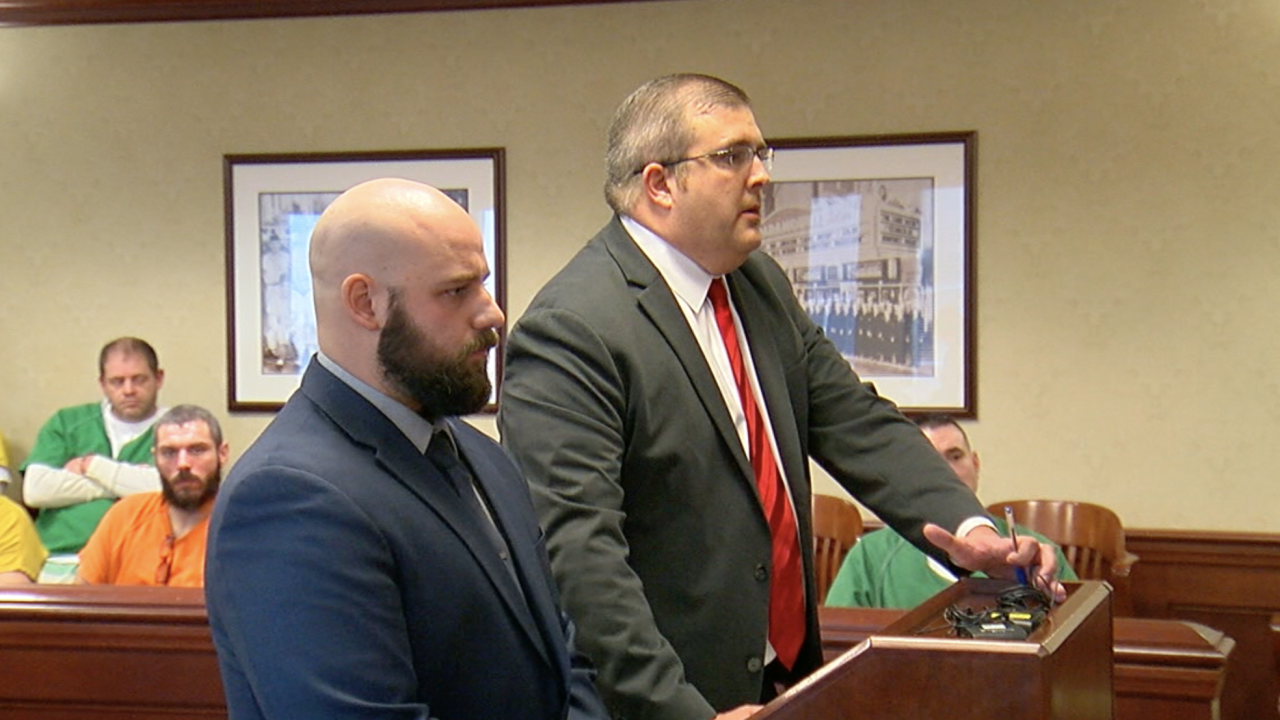 “You were a police officer. You knew better. You probably arrested people for this,” Judge Gregory Howard said in court Wednesday.

Robert Brinkman, of Liberty Township, pleaded guilty to the charges of importuning and contributing to the delinquency of a minor in October. A third charge was dismissed.

According to a Monroe police report, officers were contacted on July 6 by a mother concerning messages her 13-year-old daughter had received via Snapchat. Brinkman repeatedly requested the teen to send sexual or revealing photos to him.

“I want to apologize for the poor decisions and mistakes that I’ve made,” Brinkman said during his sentencing hearing.

He apologized to the families involved, his ex-wife and his previous employer.

“They trusted me and I broke that trust with them. I’m willing to do whatever it takes to get help and to get through this whether it’s seeking professional help. I have a support system with my dad and my family,” Brinkman said.

Brinkman joined the Colerain police in 2013, but has since been terminated. He previously served as a firefighter, and served in the military.

The victim’s stepfather read a statement in court describing the hardship is stepdaughter and family have faced over the past several months.

“I’ve seen an innocent young girl completely destroyed by these actions. I’ve seen my family struggle every day, every week … try to help her cope,” he said. “Someone who was full of energy, life and laughter has become a shell of her former self.”

Howard praised the teen who saved messages from Brinkman.

“If she had not done that it would have been her word against his, and we might not be here,” the judge said.

After his prison sentence, Brinkman will be required to register as a Tier 1 sex offender, according to the judge.

“I brought shame to my name,” Brinkman said.

WCPO media partner, the Journal-News, contributed to this report.