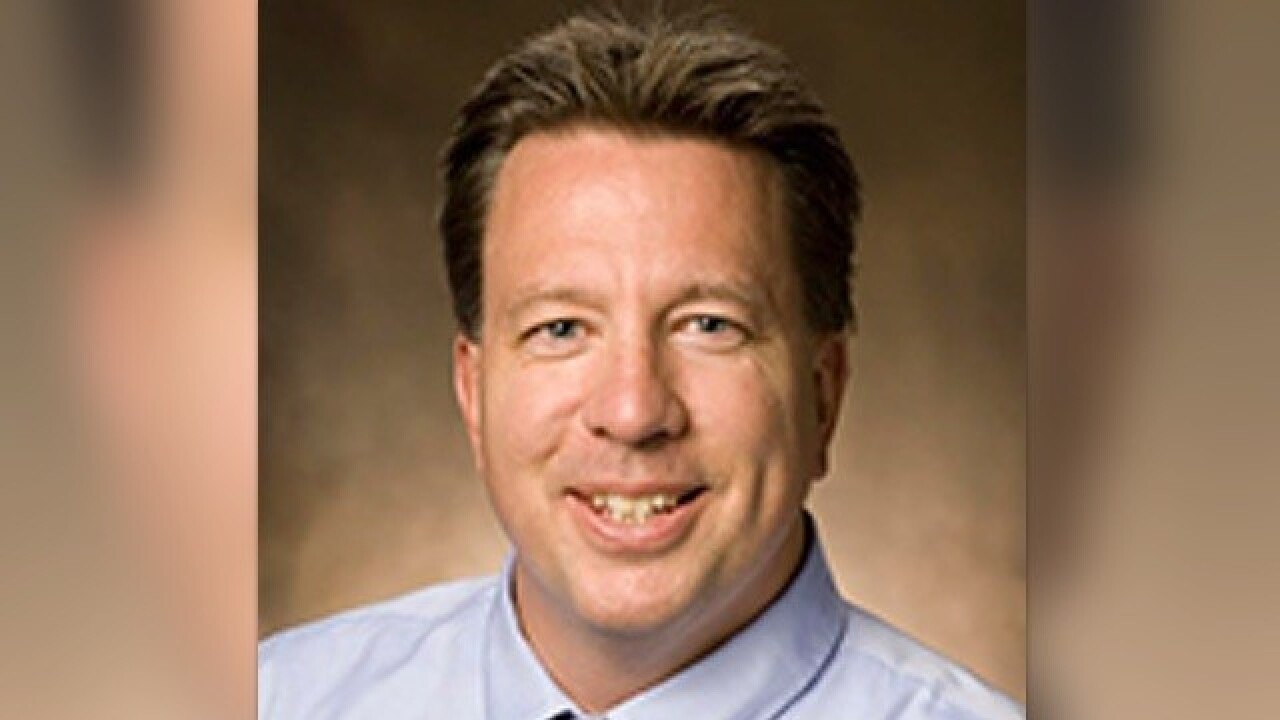 KANSAS CITY, Mo. (AP) — A former professor at Miami University in Ohio has been sentenced to two years and nine months in prison for traveling to Missouri to have sex with a teen girl who was actually an undercover agent.

Court records say he posted details online of past sexual experiences. He also said he would be visiting the Kansas City area and asked for a recommendation. An FBI agent replied to the post and provided a phone number that Armitage believed would connect him with a 14-year-old girl.

Armitage was arrested when he went to a restaurant where he had arranged to meet the person whom he believed was the teen's cousin.