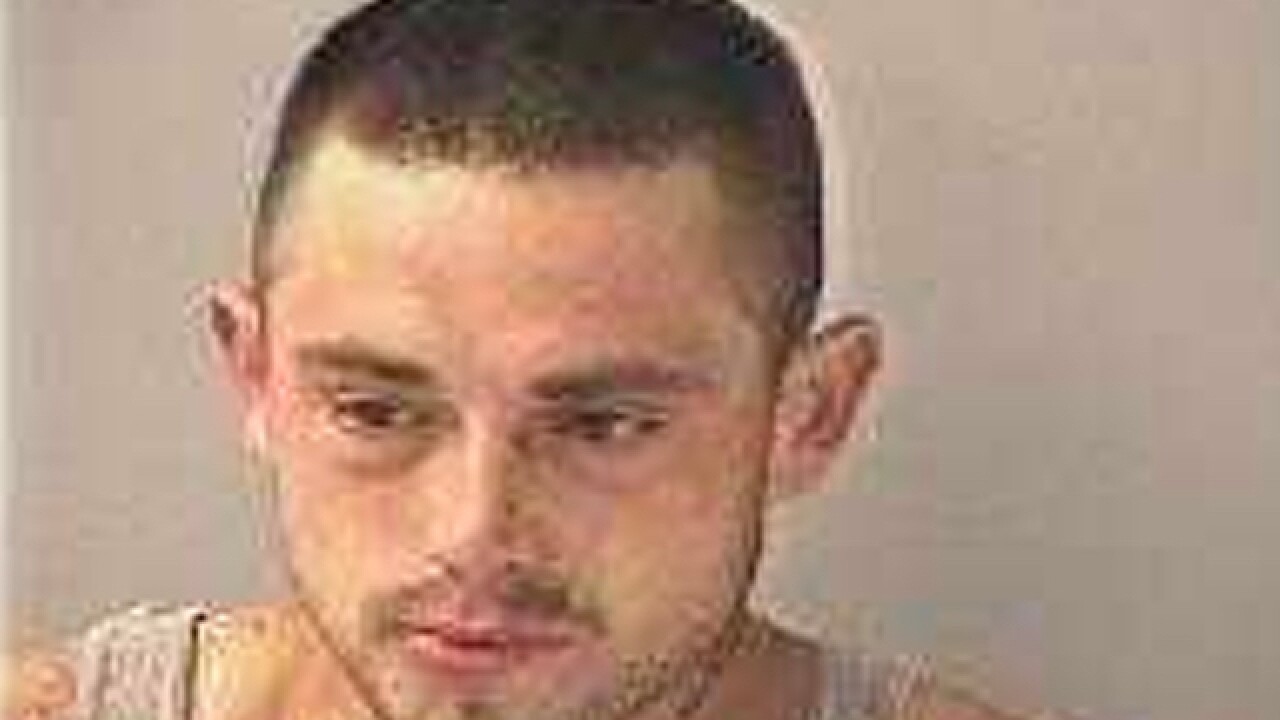 Copyright 2018 Scripps Media, Inc. All rights reserved. This material may not be published, broadcast, rewritten, or redistributed.
<p>Harold Glenn Snow</p>

ALEXANDRIA, Ky. -- The man who stole a semi and loaded it with stolen equipment before leading police on an early-morning chase swerved to hit multiple police cruisers, police said Friday.

"I can't get into his mind to know if he wanted to kill a cop or not, but he was sure trying plenty hard," Sorrell said.

It was Snow who led police on a chase through parts of Northern Kentucky and Ohio after stealing a semi from a Sharonville business early on Aug. 7, according to Sorrell. He said Snow first drove to Amelia and loaded the trailer with stolen equipment worth more than $80,000 before the trucking company used GPS to alert authorities to the stolen truck's location.

During the subsequent chase, Snow swerved across multiple lanes to hit police cruisers two times. Police said they would not release dash camera or body camera video of the incident due to pending prosecution, but Sorrell said the video "is quite shocking."

"You see him plow into the barricade," he said. "The truck goes up partially off its wheels, chunks of concrete broke out of the barricade where he struck."

"Had [the officer] not taken the steps and fled into the median, he surely would have been plowed over," Sorrell said.

Snow ran off then and managed to elude police searching with K-9s and a helicopter. But Sorrell said investigators found a cellphone left in the semi and identified Snow as their suspect.

Snow also has an outstanding warrant out of Lincoln County, Kentucky.