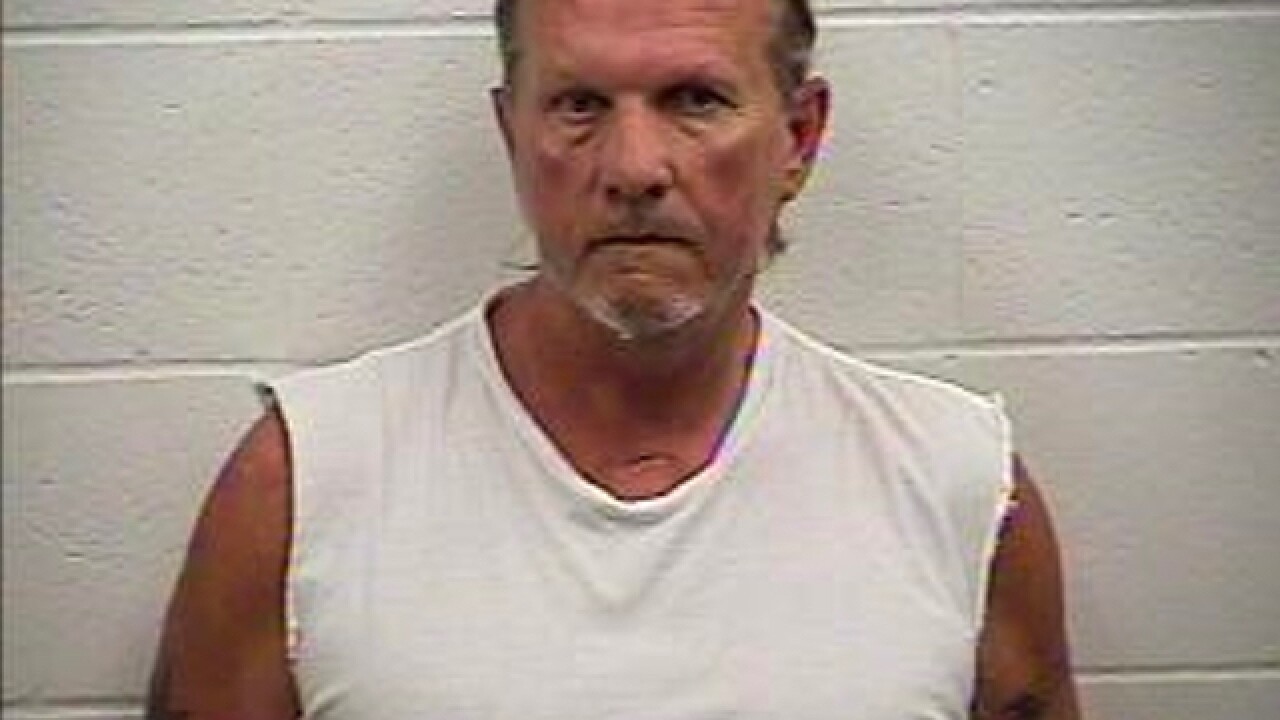 Copyright 2018 Scripps Media, Inc. All rights reserved. This material may not be published, broadcast, rewritten, or redistributed.
<p>Mark Huffman</p>

COVINGTON, Ky. -- The man who caused a fatal crash while driving intoxicated on New Year's Eve night two years ago was sentenced to 20 years in state prison Monday for the deaths.

Mark Huffman, 61, of Independence, had blood-alcohol content nearly three times the legal limit and tested positive for Oxycodone, opiates and benzodiazepines after he failed to negotiate a turn and crashed head-on into another car at about 10 p.m. on Dec. 31, 2015 near the intersection of Kentucky 17 and Pelly Road, according to court records.

David McNay, 31, and 24-year-old Ella McNay, of Covington, were in the other car. They were both killed in the crash. The couple left behind two young children.

Huffman was flown to University of Cincinnati Medical Center for injuries he sustained in the crash. Independence police arrested him on the murder charges after he was released from the hospital.