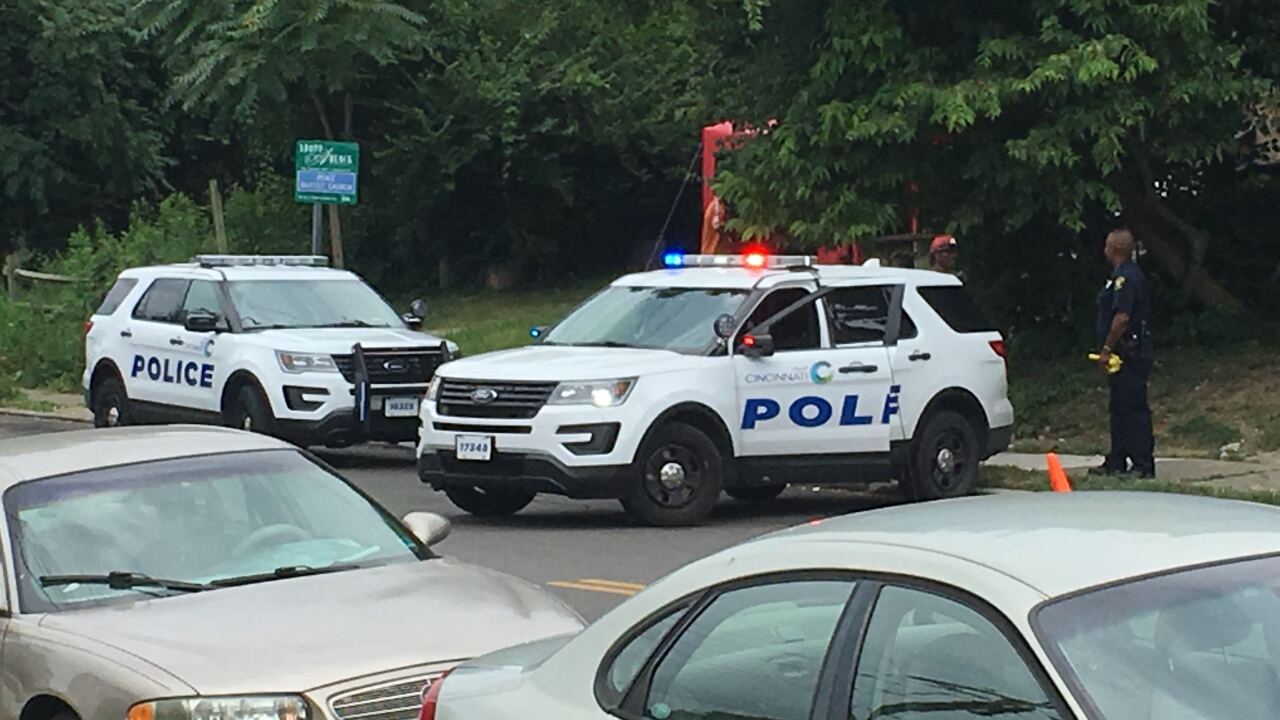 WCPO
Police investigate a double shooting in Avondale on July 10, 2019.

CINCINNATI — Two men were shot with a rifle near the Boys & Girls Clubs of Greater Cincinnati building in Avondale Wednesday.

Cincinnati police responded to the intersection of Washington and Rockdale avenues at about 12:30 p.m. One man was shot in the leg and buttock, police said. His injuries are not life threatening.

The other man was shot in the neck and his injuries are more serious, said Lt. Chris Ruehmer.

Ruehmer told WCPO that ShotSpotter — technology that uses microphones to pick up the sound of gunshots — picked up 16 shots in the area.

The suspects drove away from the scene, police said, and there’s no active threat in the area.

Wednesday’s double shooting marks the fifth shooting within Cincinnati limits in less than 24 hours. At least four people were shot Tuesday night between 7 and 11.

Anyone with information about these shootings should call Crime Stoppers at 513-352-3040.