Despite shooting victim's death, Metro driver who shuttled him to ER 'is a hero' 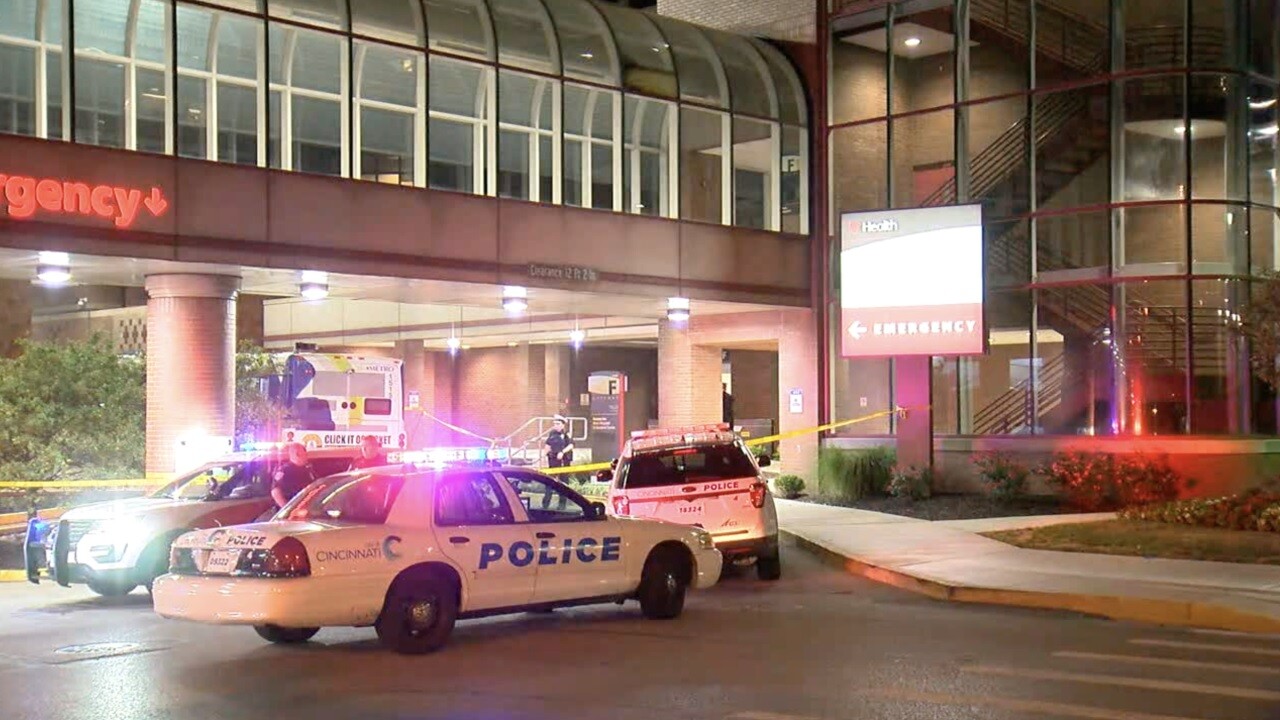 The attempt was unsuccessful — Larkin died on the way, according to police.

Still, "the bus operator is a hero," Better Bus Coalition president Cam Hardy said Monday. "What he did that day was amazing."

McClendon had not returned to work by Monday, according to Hardy, who added he was deeply disturbed by the incident.

"All of the bus drivers are shaken up over this," Hardy said. "It's about safety."

Cincinnati police said the bus was not the intended target of the shooting. The bullet that hit Larkin had been part of a separate gunfight nearby.

"He needs to understand that he did everything he could," Hardy said. "He did more than what he could. I have never heard of a bus operator rushing someone to the hospital as a result of gunfire."