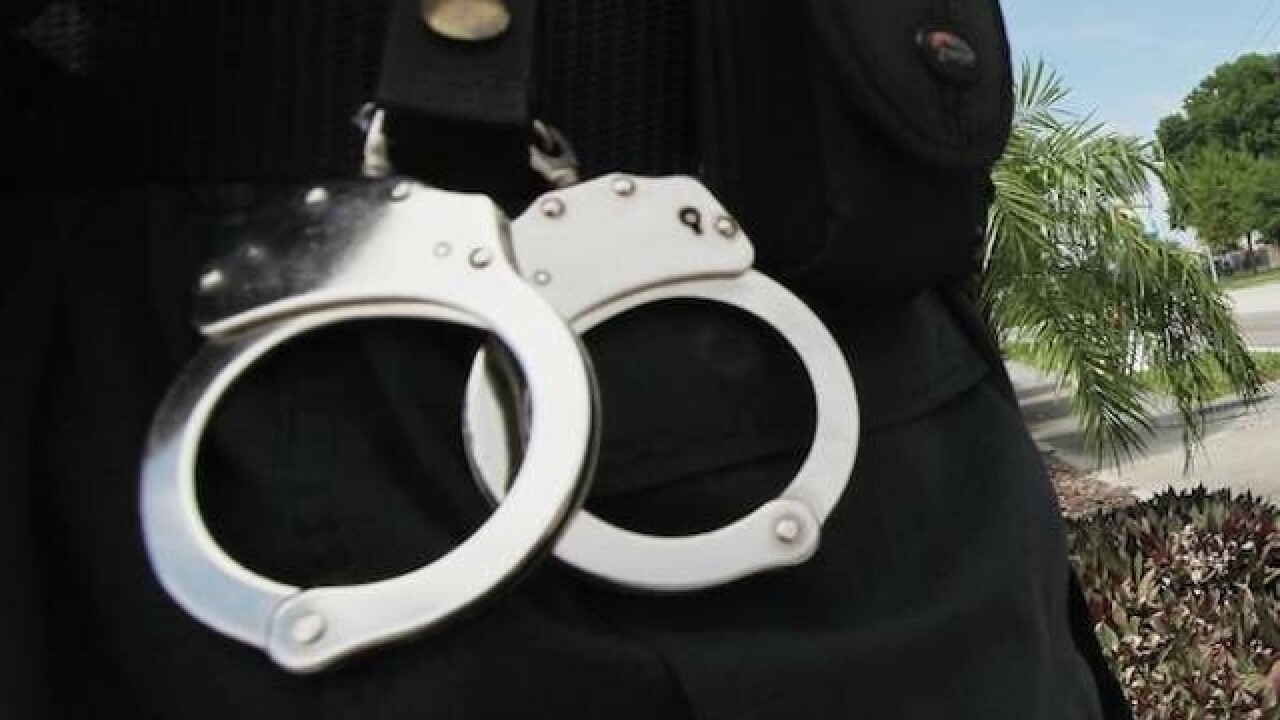 CINCINNATI – A DNA match led  to an indictment and an arrest in a rape case in Northside last month,  the Hamilton County Prosecutor's Office announced Wednesday.

David Warren Huffman, 25, of Mount Healthy. was charged and arrested based on the match and identification by the victim, according to the prosecutor.

The victim said she was walking early on Feb. 13 when a man grabbed her and dragged her behind a house on Bruce Avenue.

The victim did not know the attacker, which is rare, prosecutor Joe Deters said. That makes DNA evidence crucial. The match was discovered in the statewide Combined DNA Index System (CODIS).

Huffman was also indicted on kidnapping and felonious assault charges.

If convicted of all charges, Huffman could face 30 years in prison.