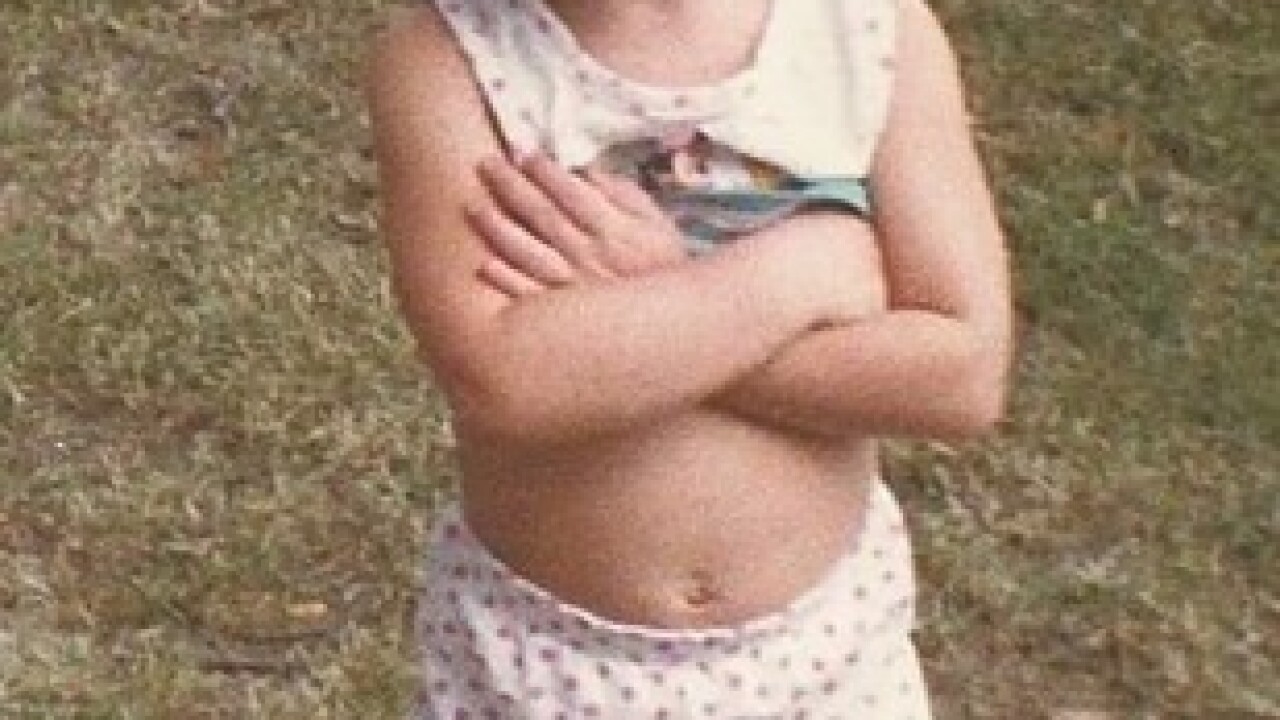 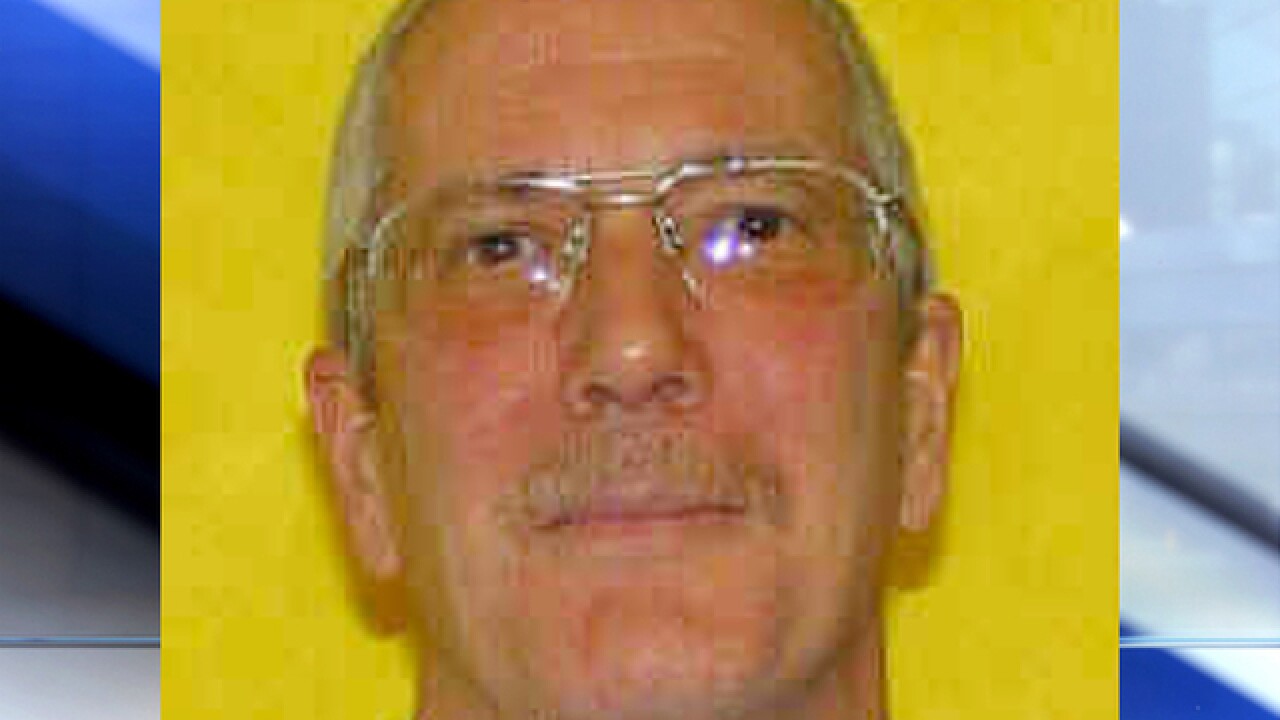 MAINEVILLE, Ohio -- Jessica Hart says she was 3 years old when her biological father started raping her. That was 28 years ago.

"I remember every single detail now," Hart said. "He said my mom wouldn't believe me or love me and he'd whip me. And I think now, well, that sounds so stupid, but at 5 years old, I didn't (think) I could get whipped sexually by my father."

Rick Marshall was convicted of five counts of rape; Hart says those were just for the cases prosecutors could prove with physical evidence. At five years old, she had to testify against him.

Hart says her mother was her superhero from the start, believing what Hart told her and taking the girl to her grandmother's house. But her mother died in September, and now Hart has to face the possibility of her father's parole without her superhero for the first time. So Hart started a petition and is using social media in hopes of keeping him in prison.

"I'm hoping the parole board sees that it's not over and he's not done affecting people," she said. "He's still affecting me now."

At the April 27 parole hearing, Hart and others will have time to state their case.