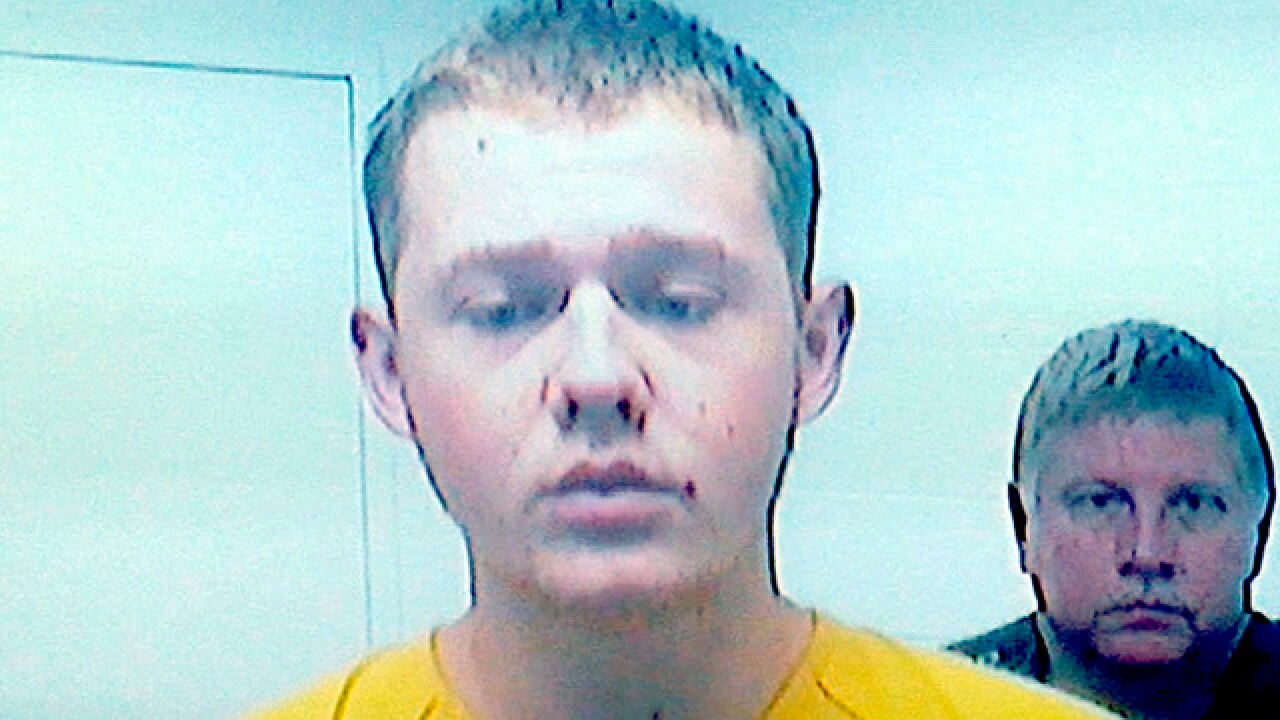 Editor's note: A prior version of this story indicated a prosecutor dismissed the case against DeAndre Harris; rather, a judge found him not guilty. WCPO regrets this error.

CINCINNATI -- A former Greater Cincinnati high school student pleaded guilty Monday in an attack on a black man at the "Unite the Right" rally that drew white supremacists, neo-Nazis and other far-right groups to Virginia last summer.

Daniel Borden, who attended Mason High School north of Cincinnati, was arrested and charged with malicious wounding in the attack in a Charlottesville parking garage on Aug. 25, 2017.

News outlets report that the 19-year-old Borden entered an Alford plea. While that's considered a guilty plea in criminal courts, it means Borden did not admit guilt but acknowledged that prosecutors had enough evidence to convict him.

He'd been accused of beating 20-year-old DeAndre Harris after the rally left one dead and 19 injured in a car-ramming attack. The attack was captured on video.

WARNING: The below video contains graphic images and language.

Borden was supposed to go on trial June 5 before he entered his guilty plea this week. He is scheduled for sentencing Oct. 1.

Two others charged in the attack have gone to trial, where jurors found them guilty.

Harris also had been charged with misdemeanor assault. A judge found him not guilty, saying it was clear he didn't intend to harm the leader of a Southern nationalist group who made a complaint against him.

Borden attended Mason through his junior year but did not return for his senior year, Mason City Schools spokeswoman Tracey Carson said. In police reports, classmates said Borden had threatened violence during his middle school and high school years. One said Borden drew swastikas and called him "Jew Boy."

In all, the Mason Police Department had seven contacts with Borden.

At a pretrial motion in March, his father Rick told the court that traveling between Huber Heights, Ohio, and Charlottesville, Virginia, had been tough for his family and that Dan should be allowed to return home.

The WCPO I-Team has reached out to Borden's family for comment on his guilty plea.

The driver accused of ramming his car through the crowd at that Charlottesville rally, James Fields, 32, also has ties to Greater Cincinnati. He attended Cooper High School in Union, Kentucky, where his history teacher Derek Weimer called him a quiet, respectful student with "radical ideas on race."

Weimer said Fields wanted to join the Army but wasn't allowed to enlist because of his mental health history.