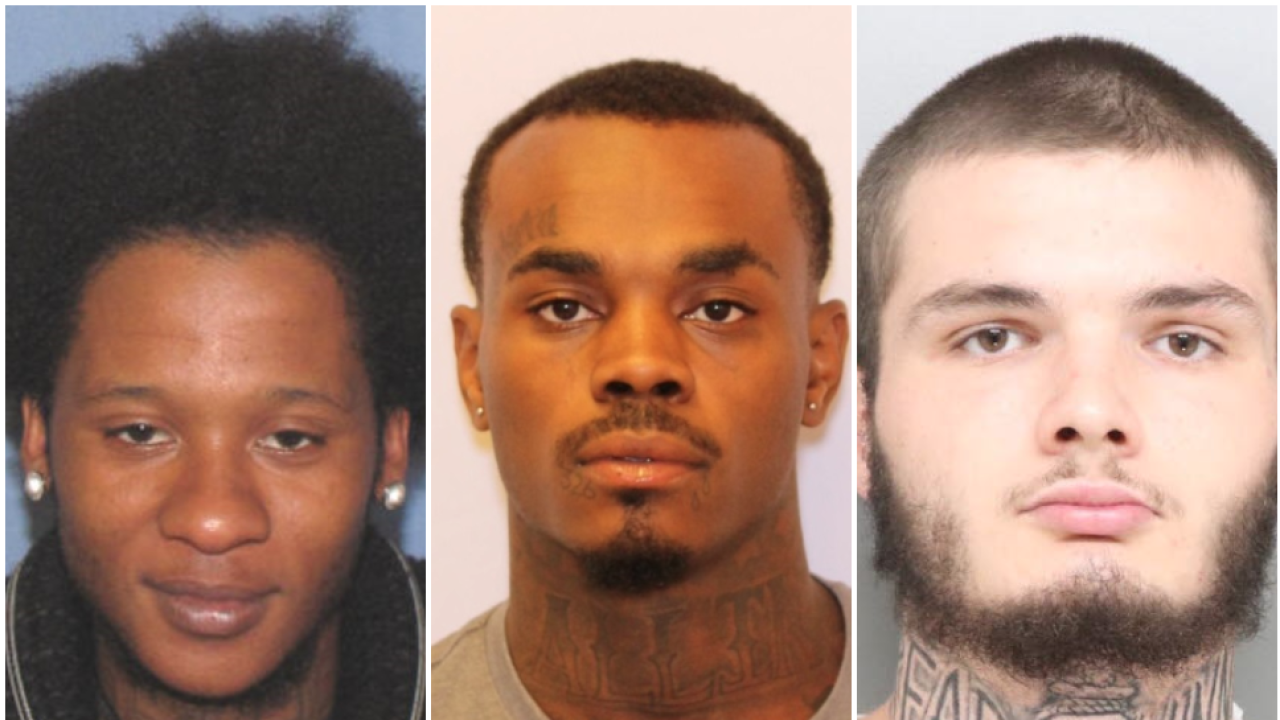 Officers found Whitehead shot on Millvale Circle on July 26 of last year, a few doors down from his childhood home. He was 50 years old.

Both are charged with murder in Whitehead’s death.

A third man, Austin Duncan, who is now 20 years old, was indicted by a grand jury on charges of shooting and killing Whitehead in November.

Duncan is charged with two counts of murder, four counts of felonious assault and one count each of improperly discharging a firearm at or into a habitation and tampering with evidence. He is scheduled to be in court for a hearing on Oct. 4.

This is a developing story. Stay with WCPO for updates.