Suspect on the loose 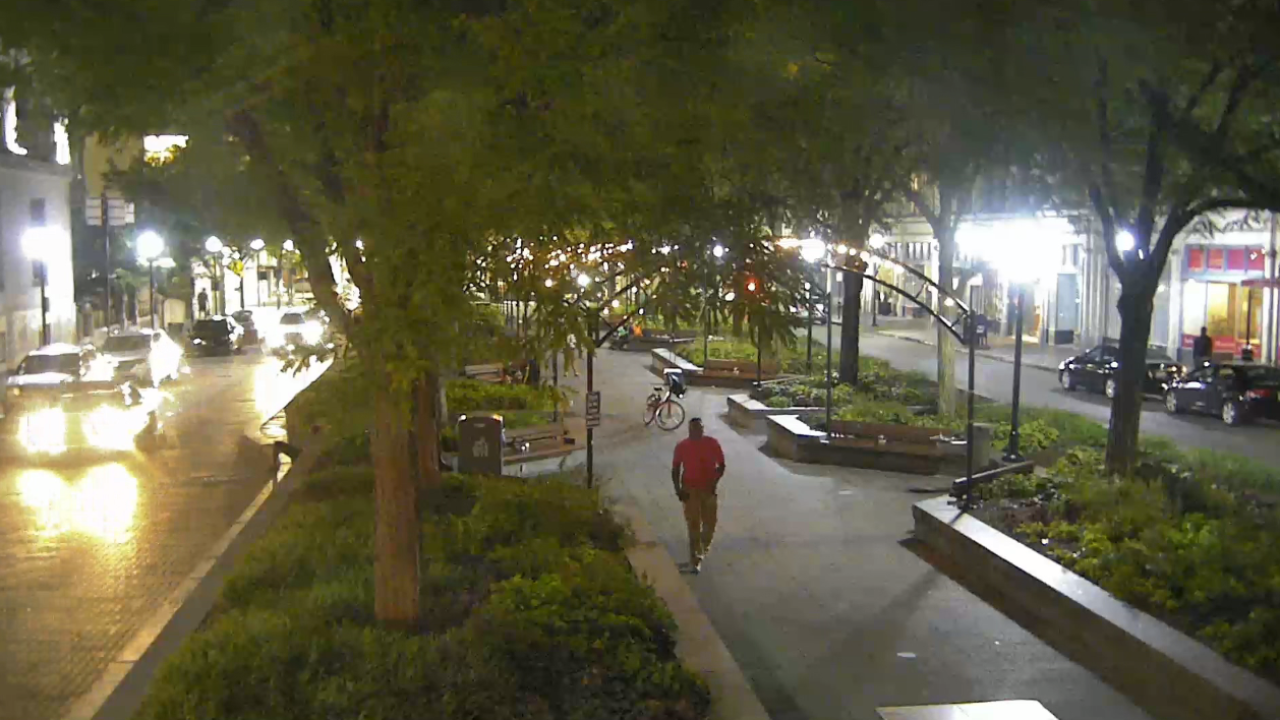 Cincinnati Police
Police are seeking the public’s help in identifying a man who shot an innocent bystander Aug. 16, 2019.

CINCINNATI — Police are seeking the public’s help in identifying a man who shot an innocent bystander Friday night.

The victim was riding his bike home from work at about 11:15 and stopped when he came across two people fighting in Piatt Park Downtown.

Cincinnati police released an photo of the suspect Monday. Investigators said the suspect was wearing glasses, a red polo and tan pants.

Anyone with information about the shooting should call Cincinnati police or Crime Stoppers at 513-352-3040.