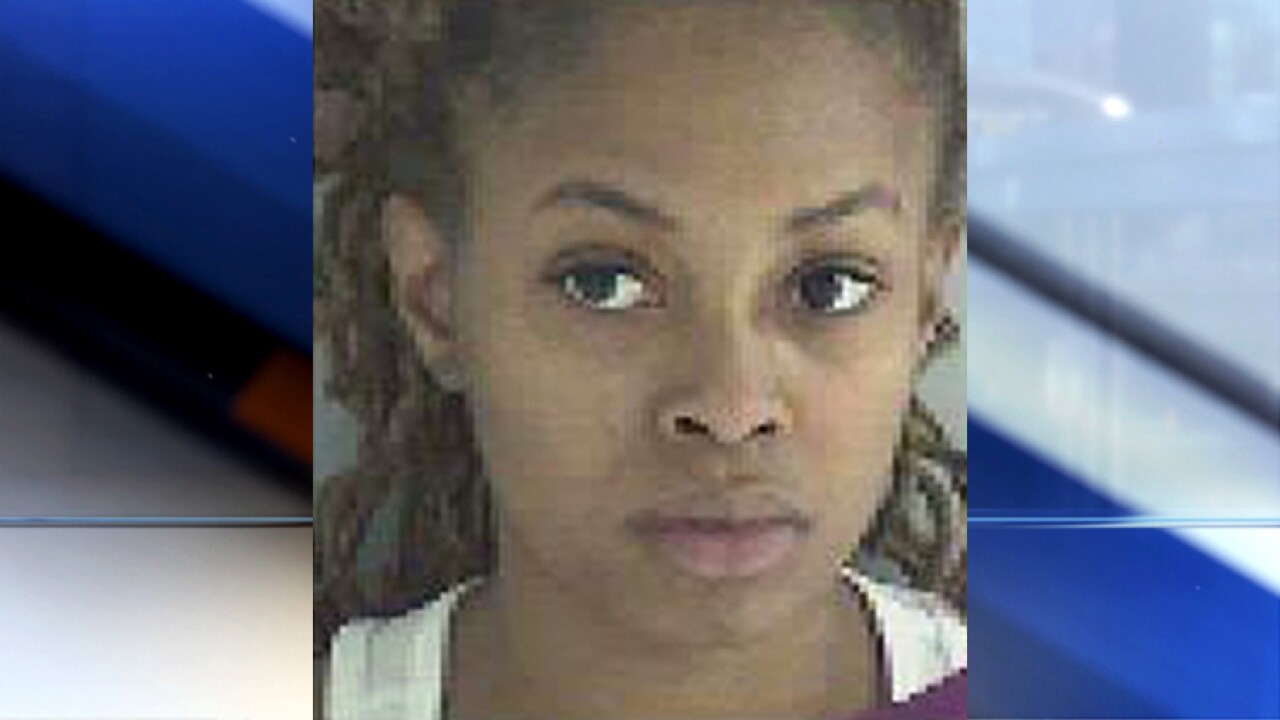 CINCINNATI — A judge sentenced a Cincinnati woman this week in the first federal carfentanil trafficking case in the U.S.

Jeanetta Crawford was accused of distributing heroin laced with carfentanil, a more powerful opioid used as an elephant tranquilizer. She was arrested along with Phillip Watkins, who was also charged and has not yet been sentenced. Authorities said Cincinnati experienced 170 overdoses in less than a week during the time they were selling the laced drugs.

Crawford pleaded guilty. Judge Susan Dlott sentenced her to four years behind bars Tuesday, according to court records. Additionally, Crawford will have to participate in substance abuse treatment, G.E.D. and apprenticeship programs. Crawford will spend five years on supervised release.

Watkins is likely facing a steeper sentence. While in jail pending a trial, officers said they intercepted letters he sent disclosing the name, address and personal details of a witness who he believed planned to testify against him.

Watkins took a plea agreement, admitting to one drug charge and one charge of attempting to kill a witness in exchange for a sentence between 240 and 300 months plus supervised release and a fine, according to court records. But he later attempted to withdraw the plea, claiming that his nine months in solitary confinement made him unable to make proper legal decisions. A judge denied Watkins' request to withdraw the guilty plea.

When authorities arrested Watkins and Crawford in 2016, U.S. Attorney Ben Glassman touted the case as groundbreaking in efforts to curb the flow of opioids like carfentanil.

"Like I said, it's the first federal carfentanil case, not going to be the last," he said then.

Investigators said they cracked the case after an overdose victim, whose brother and brother's girlfriend had also OD'd, agreed to cooperate. The source gave Watkins' cellphone number and Crawford's address to police, who then directed a confidential source to buy drugs from Watkins several times.

After Watkins was arrested, the source told police that he was back in business using a new phone number. Authorities arranged two more controlled buys.

Watkins' sentencing is scheduled for March 6.