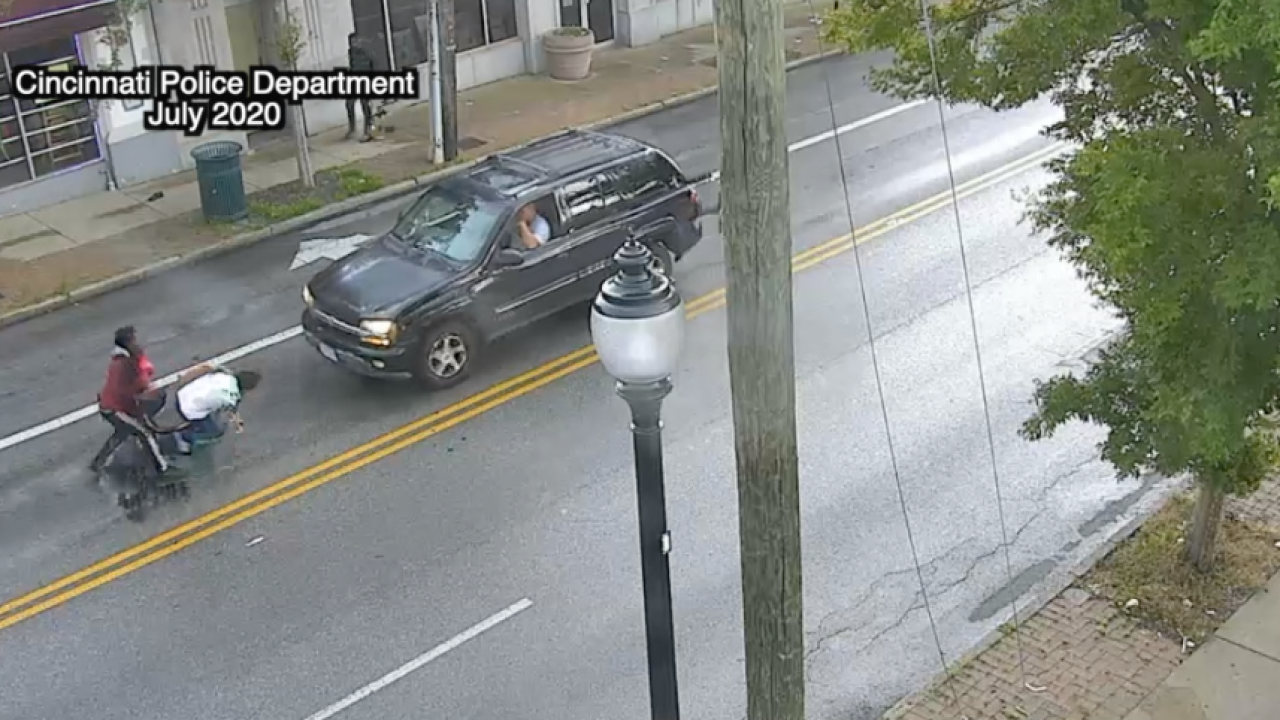 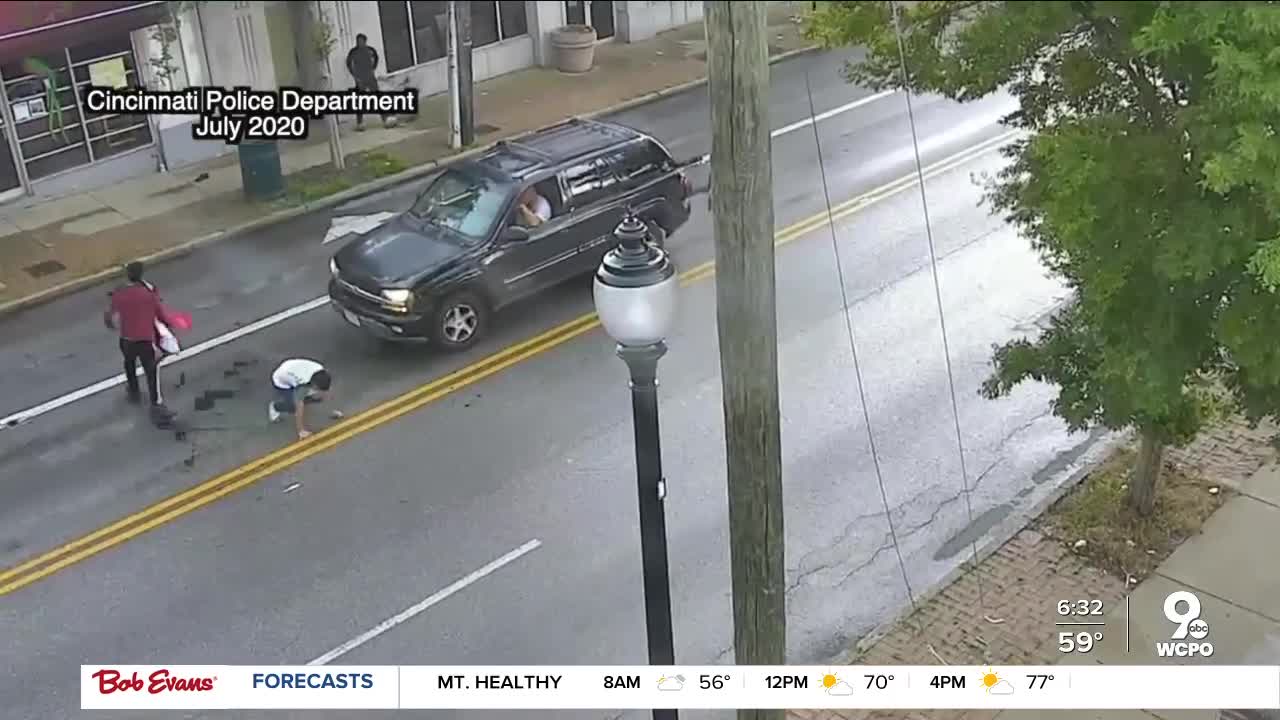 CINCINNATI — To read this story in Spanish, click here.

When Vidal Ramirez moved to Price Hill 17 years ago from Guatemala, he feared walking around. Now, that fear has escalated due to a rise in robberies in the area.

“My 5-year-old son was hit on the head and fell onto the street as he was trying to defend his mother during the attack,” he told WCPO 9 in Spanish. His story has been translated to English by bilingual reporter Paola Suro. “They see these scary things and then they see us scared. We don’t feel safe to go outside.”

Cincinnati Police Sgt. Jacob Hicks says there have been 38 robberies in the area year-to-date; 22 of those have taken place along Warsaw Avenue. He adds that, so far, nine arrests have been made, most of which are juveniles.

“I know it’s almost doubled what it was last year, so it’s definitely a significant increase,” Sergeant Hicks explained. “They are being targeted. We understand that and we’re looking to partner with them to help.”

So much so that officers gathered with the congregation at Holy Family Church on Saturday, Sept. 12. About 150 members filled pews while socially distancing; others gathered in the standing room area and the rest listened from outside.

“There’s been an overwhelming concern for the well-being of the Hispanic community in Price Hill,” said Rev. Len Wenke. “So in a conversation with Cpt. (Paul) Broxterman, we came to a conclusion that it would make sense to have a presentation on safety for the members of the community.”

In that presentation, officers talked about what witnesses need to look out for when reporting crimes, from the offender's shoes to clothing or any physical features that stand out.

The community also learned about getting a bank account and having a debit card so as not to carry cash around.

“We’ve seen the amount of money that’s taken is much higher than a normal robbery because a lot of the Hispanic community doesn’t trust the banking system; nor do they trust in the police department,” Hicks said.

According to Hicks, the nine arrests were made possible thanks to those who are willing to call 911, as Ramirez did in his incidents.

“They make very good witnesses, so when they do come forward we’ve had very good support from them,” Hicks said. “We’ve made nine arrests and associate those with about 30% to 40% of the robberies.”

However, sometimes these crimes go under-reported, sometimes due to a language barrier.

Father Wenke added that not only were there 150 people in attendance, thousands joined in and watched through a live feed on Facebook.

“The crime I know that’s reported, in my humble opinion, seems to be higher these days,” Wenke said. “I still believe that there’s a significant amount that does not go reported.”

That’s why Ramirez urged people in his community to call 911, even if a crime does not impact your family directly.

“There are families who don’t file reports … they don’t report anything,” Ramirez said in Spanish. “My wife and I have seen two people get attacked and they never called police. My wife and I ended up calling so that they could be protected.”