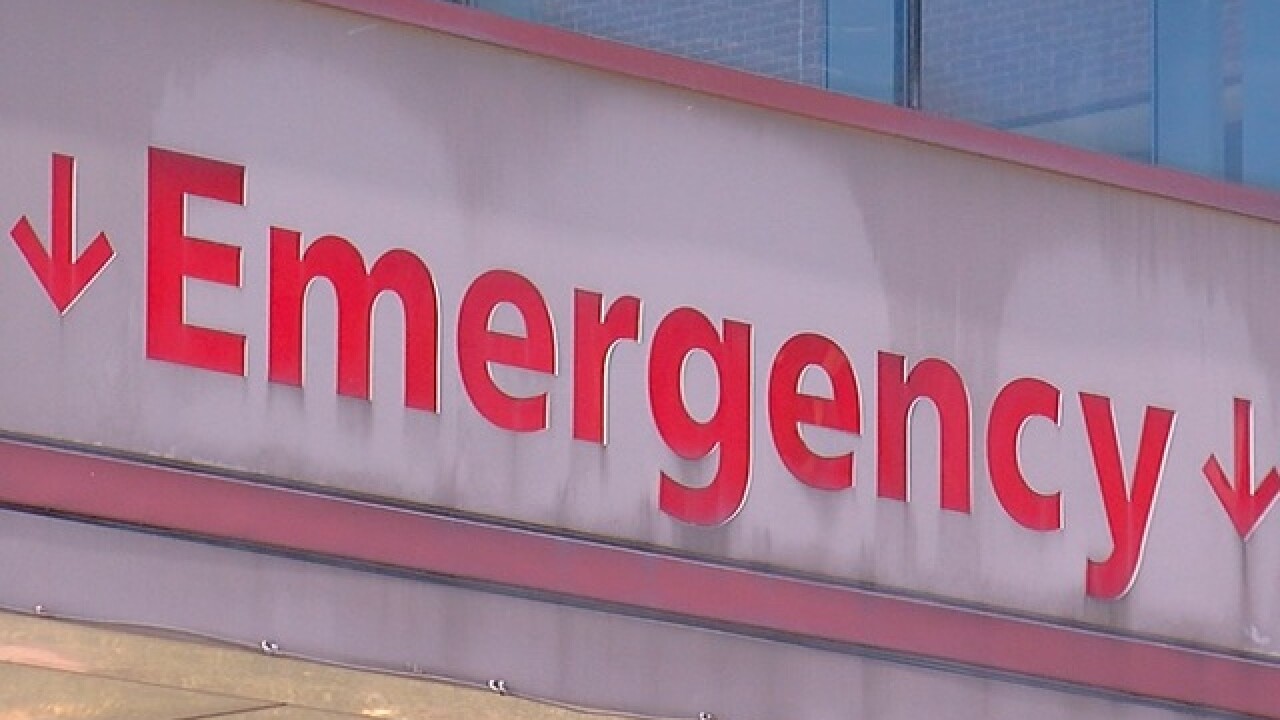 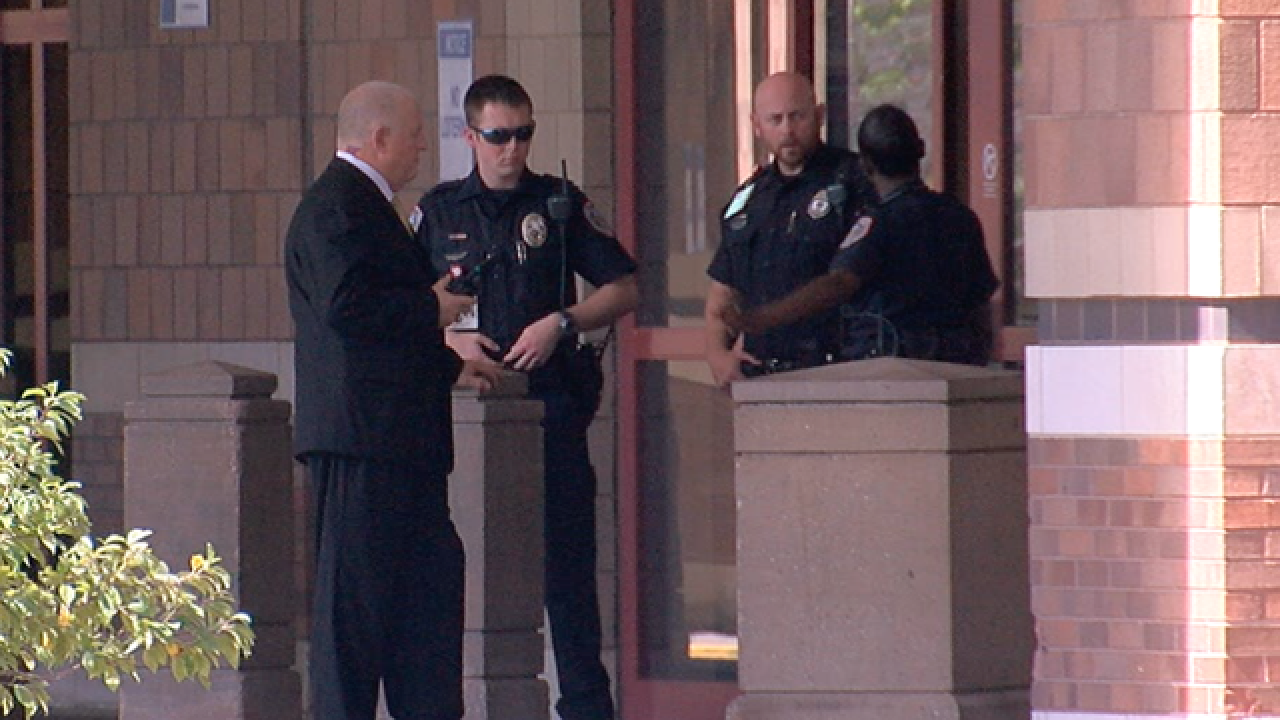 Another Cincinnati police officer was taken to University of Cincinnati Medical Center after he was exposed to an "unknown substance" Monday. It was at least the third such case in the past two months.

The D2 Officer exposed to an unknown substance has been treated & released from @uc_health Med. Ctr. Thx for everyone's concern & support! pic.twitter.com/1Ysa7CGZyv

Hils said the officer would recover but was "a little sicker than some of the ones I've seen in the past." The officer was searching a felony suspect for weapons when he touched a powdery substance, Hils said.

Fentanyl, a synthetic opioid 50 to 100 times more potent than heroin, has been linked to overdose deaths in the Tri-State, as dealers mix the drug with cocaine, heroin and other narcotics. Carfentanil, another synthetic drug, is 10,000 times more powerful than morphine and is used as an elephant tranquilizer.

The most powerful opioid cocktails can be absorbed through small cuts in the skin or accidentally inhaled, according to Dr. Dustin Calhoun.

Drug dealers and their customers are making Cincinnati more dangerous for everyone, Hils told reporters gathered outside the hospital. He argued there's not enough room in the local jail or Ohio's prisons to keep them, many of whom he said are struggling with a disease -- and are harming themselves and endangering others.

"We have some programs that are out there, we have some ideas, but in the end it needs to be backed by the ability to be able to take them, even if it's to treatment, in a way that is not their choice anymore," Hils said. "And that's where we're missing the game."

RELATED: How far should we go to save lives?
EDITORIAL: Here's how to respond to the heroin and opioid emergency

Casey’s Law, Kentucky legislation passed in 2004, allows the parents, relatives or friends of an addicted person to lawfully intervene and request involuntary, court-ordered treatment. Hamilton County's jail started a "heroin recovery pod" about a year ago; inmates receive support from several agencies even after they're released. In Kentucky, Kenton County is among the latest of two dozen jails that have started the full-time "therapeutic communities" aimed at drug rehabilitation.

For patrol officers, Newtown Police Chief Tom Synan told WCPO earlier this year he warns officers about the risk and the possibility they could be exposed to a deadly drug. Synan, who leads the Hamilton County Heroin Coalition Task Force, said each officer carries a Narcan kit -- not only to revive people they respond to, but also in case they become exposed.

On the same day in early August, two Cincinnati police officers received medical treatment after separate incidents involving drugs just an hour apart. In May, an officer went to UC Medical Center when contact with an "unknown illicit substance" during a traffic stop left him feeling sick and light-headed.

In East Liverpool, Ohio, an officer overdosed by simply touching some fentanyl that rubbed off on his clothes during an arrest, authorities said. It took four doses of Narcan to revive him.

Hils worried an officer might someday encounter an even deadlier mix. Slower, more methodical searches might help, but Hils said that comes with risks: namely, that a suspect could quickly turn and attack an officer.

"We are caught in a catch-22, between a rock and a hard place -- our people are being put in extreme danger because of this crisis," Hils said.