Cincinnati man gets 23 years for role in fatal Colorado shooting 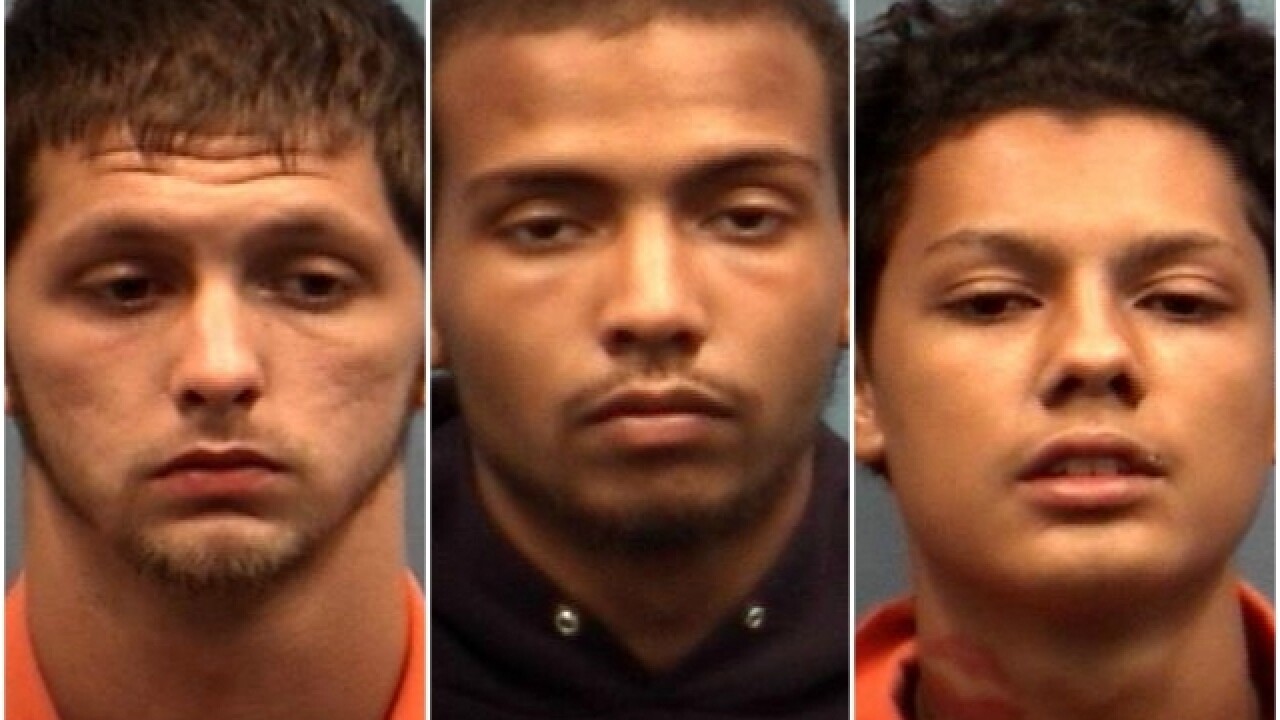 FORT COLLINS, Colo. (AP) — A 21-year-old Ohio man has been sentenced to 23 years in prison for his role in a deadly shooting in northern Colorado.

The Fort Collins Coloradoan reports Joshua Baker was sentenced Thursday after previously pleading guilty to aggravated robbery and being an accessory to a crime.

Judge Julie Field said Baker was less culpable than the others involved in robbing and killing Devon Smeltz in 2016, but he was still a "participant in those choices."

Greggs, Gresham and Baker drove from Cincinnati to meet Smeltz on Aug. 26, 2016, reportedly to buy cocaine. The deal ended in Smeltz's death in a parking lot near Fort Collins.