Escaped suspect found after 6 months on the run 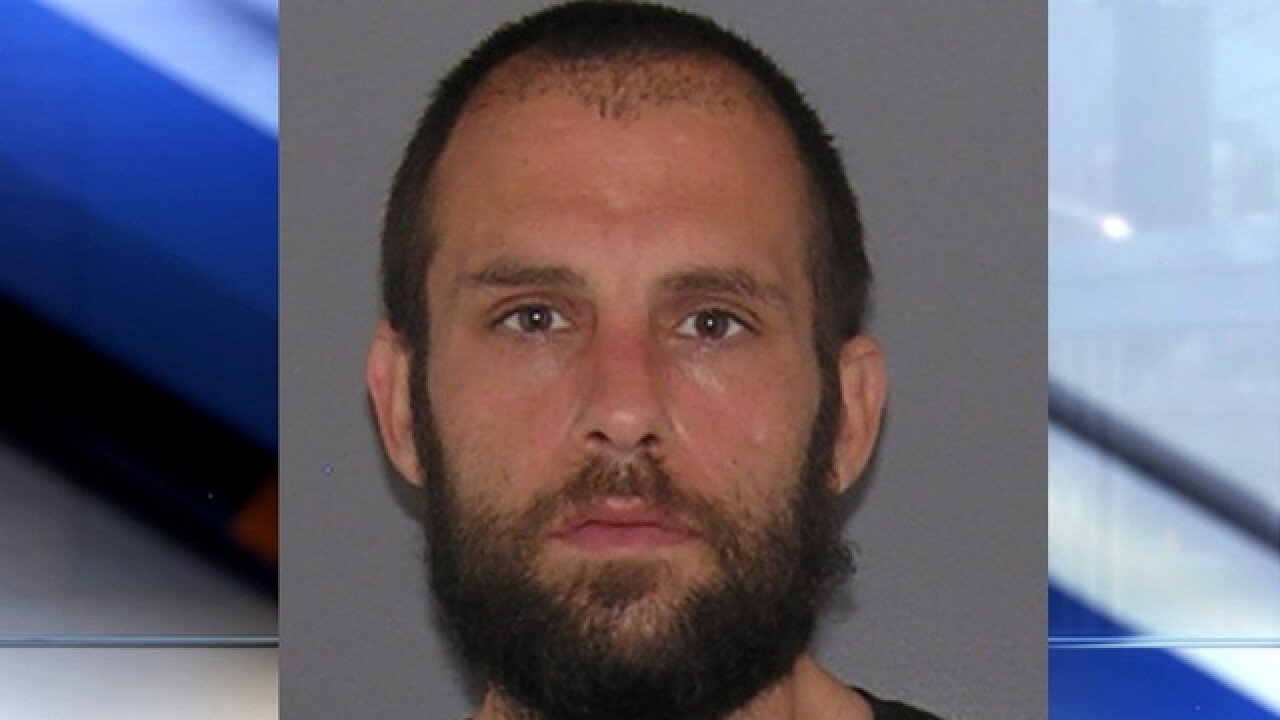 CINCINNATI -- A man who escaped police custody while after an emergency room visit was found when he tried to steal Tide detergent Friday, according to police documents.

Police said Ronald Mirick -- in police custody, at the time, at the Hamilton County Justice Center -- was taken to University of Cincinnati Medical Center' emergency room on Nov. 4, 2015 when he told corrections officers that he swallowed heroin.

While at the hospital, Mirick, 36, walked out of the emergency room, police said. He was granted temporary leave under the condition that he report back to the justice center, but Mirick never returned to the jail, police said. At the time, was under arrest for seven open warrants, including criminal trespassing, robbery and theft.

On Friday, Mirick was arrested when he tried to steal Tide detergent from a store and attempted to flee the scene, according to arrest records.

Mirick is back in police custody and now faces an escape charge.