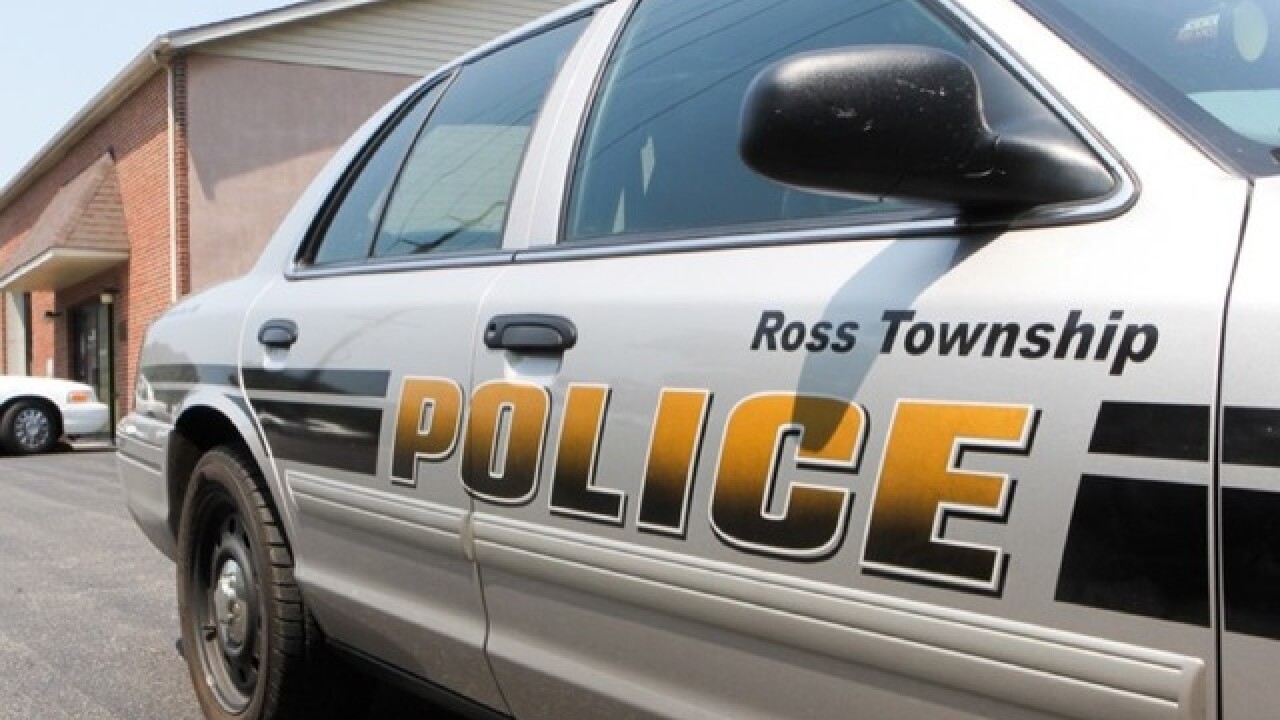 A Ross High School student was charged with inducing panic, according to police, after witnesses claimed he threatened violence. The suspect made the comment as he rode a Ross school bus last Thursday, Ross Township Police Chief Darryl J. Haussler said.

Another student was arrested the same day after making a social media post the previous night referring to the Florida high school shooting, according to the department.

In the latest arrest, the police department investigated and took the suspect to the Butler County Juvenile Detention Center in Hamilton. The inducing panic charge is a second-degree felony.

In Northern Kentucky, Alexandria police arrested a juvenile suspected of posting photos of weapons and making threats to kill at a previous school, Sharp Middle School in Pendleton County. The weapons were "pellet-type" guns, and the juvenile was taken to the Campbell County Juvenile Detention Center, according to Sgt. Natalie Selby.

At least six students across the Tri-State have now been arrested and charged with making threats against other students since last week's mass shooting at Marjory Stoneman Douglas High School in Parkland, Florida.

Haussler urged parents to emphasize how serious comments about violence can be.

"Each reported incident will be thoroughly investigated and the appropriate charges filed," he said in a news release.