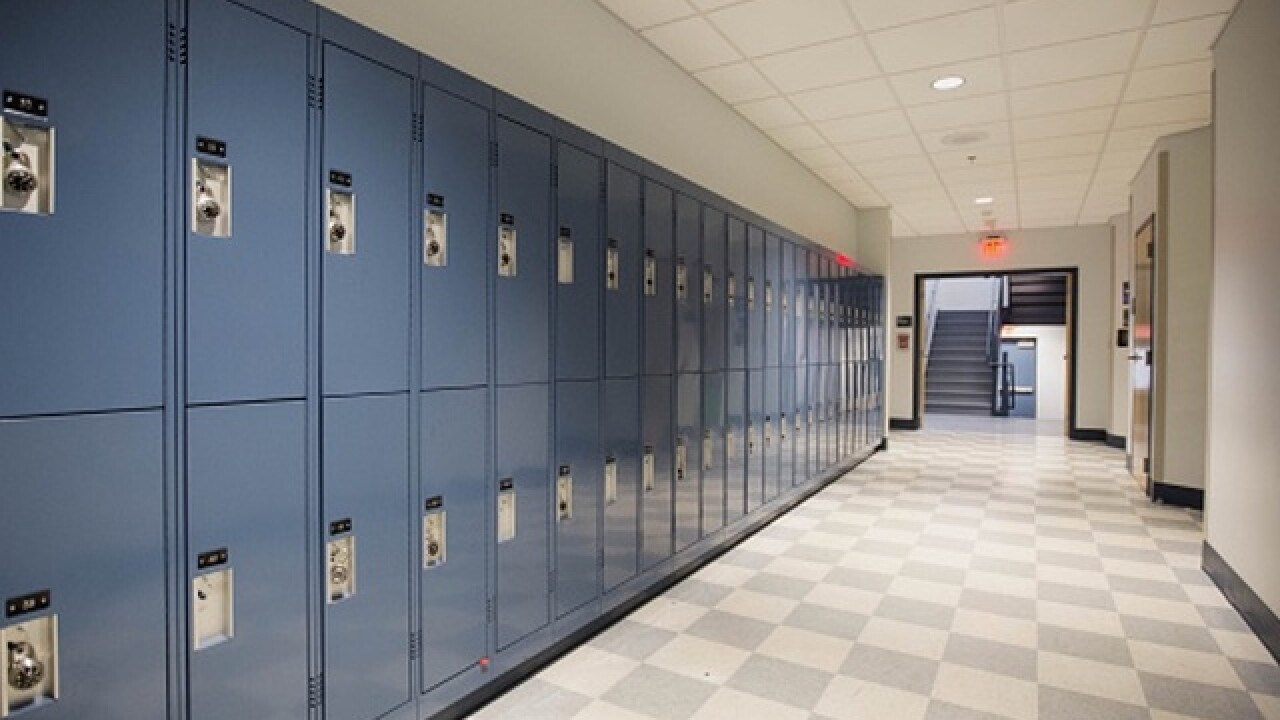 Four high school students across the Tri-State have been arrested and charged with making threats against other students since Wednesday afternoon's deadly shooting at Marjory Stoneman Douglas High School in Parkland, Florida.

All four used social media to issue their threats.

"Students need to realize that there is no such thing anymore as an empty threat; no jokes, no kidding around, no ‘I didn't mean it,'" Lebanon City Schools superintendent Todd Yohey said in a news release. "The people who view your posts or overhear you make threats are going to report you."

The first threat arrived Thursday morning in Ross Township, where a Ross High School student posted online in reference to the Florida shooting and received a charge of inducing panic.

The next, according to police, came that night from 19-year-old Cortlin Barrett in Hamilton. Barrett, a Hamilton High School student, was charged Friday with aggravated menacing and disciplined "to the fullest extent," Hamilton High principal John Wilhelm said in a news release.

A little Miami High School student also made a threat and received charges as a result in Hamilton Township, police said. They did not specify the charges.

Because every suspect except Barrett was underage, police declined to publicize their identities.