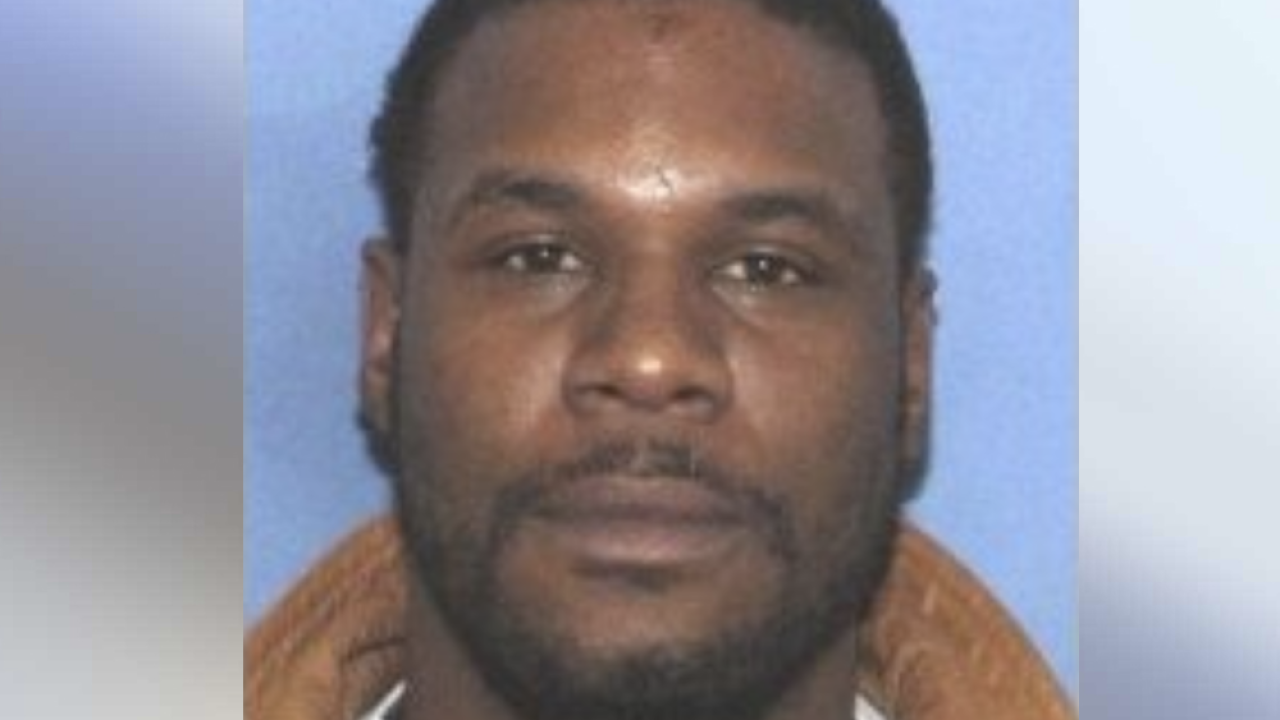 Ladon Williams, 36, was found shot to death in a car late Wednesday night.

CINCINNATI — A 16-year-old boy stands charged with murder in connection to a fatal shooting in Over-the-Rhine.

The investigation remains ongoing, according to a news release from the Cincinnati Police Department. Anyone with information should call homicide investigators at 513-352-3542.