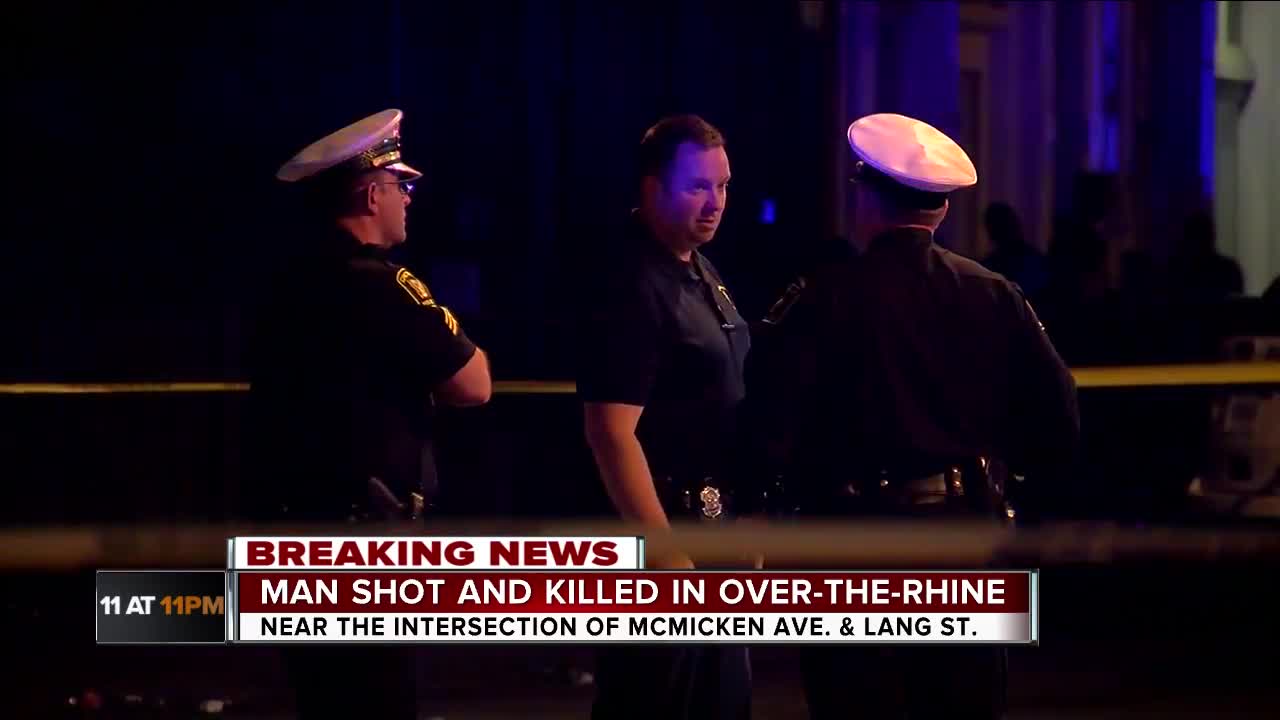 Officers responded to the scene around 9 p.m., Lt. Steve Saunders said. They discovered the victim, a man whom they described as being in his mid-30s, shot to death in a car.

CINCINNATI — One person died in a Wednesday night shooting at the intersection of McMicken Avenue and Lang Street in Over-the-Rhine, police confirmed.

Officers responded to the 100 block of E. McMicken Avenue at about 8:41 p.m., Lt. Steve Saunders said. They discovered the victim, 36-year-old Ladon Williams, shot to death in a car.

They had no information about a possible suspect, Saunders said.

Anyone with information about the shooting should call Cincinnati police or Crime Stoppers at 513-352-3040.