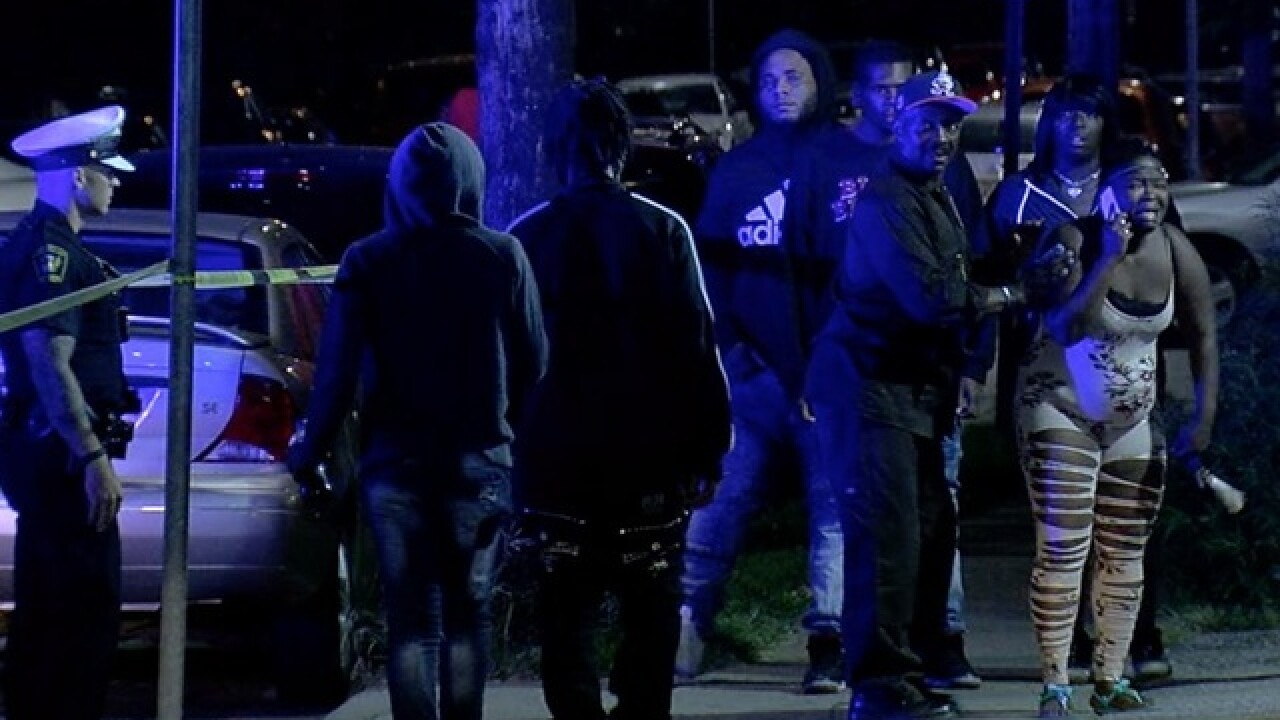 Copyright 2017 Scripps Media, Inc. All rights reserved. This material may not be published, broadcast, rewritten, or redistributed.
Paul Weeden | WCPO
<p>CINCINNATI. Sept. 30, 2017. One person was killed near West McMillan Street and Moerlein Avenue in the city's Clifton Heights neighborhood.</p>

CINCINNATI -- A man was killed in the city's Clifton Heights neighborhood early Saturday, just shy of his 19th birthday.

Officers were called to a shooting on West McMillan Street near Moerlein Avenue at about 1:35 a.m.

Demikeo Allen, 18, had already died by the time they got there. His birthday would have been Monday.

The Cincinnati Police Department's Homicide Unit had no information about the killer as of Saturday morning.

Allen was killed in Police District Five, which had eight homicides this year as of Sept. 23. That's a slight decrease compared to 2016, when there were nine homicides during the same time period. Citywide, homicides were up 6 percent year-to-date, with 53 in 2017 and 50 in 2016.