1 killed, others shot at Doubles Bar and Night Club in Hamilton 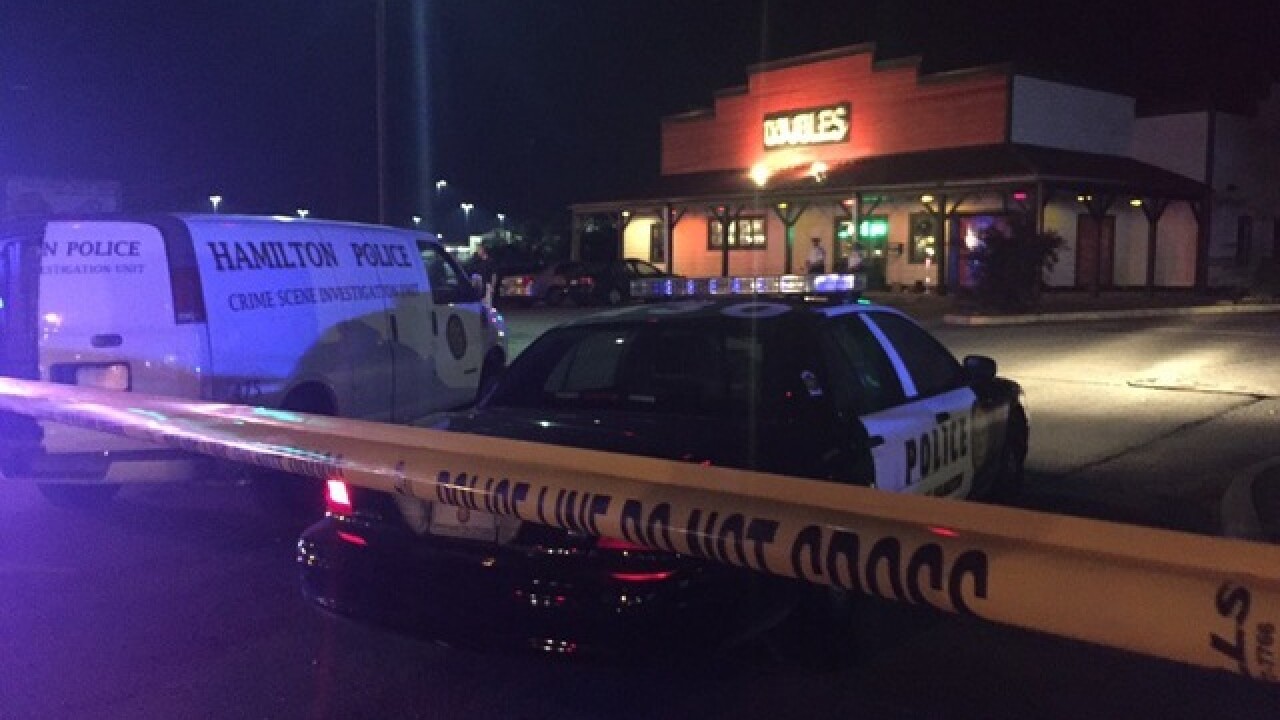 HAMILTON, Ohio -- A man was killed and several other people were shot at a Hamilton bar early Sunday morning.

Hamilton Police Chief Craig Bucheit said the man was dead when officers arrived at Doubles Bar and Night Club on Main Street at about 2 a.m. His name hasn't been released.

The Hamilton Fire Department took other victims to hospitals to be treated. Bucheit said he's not yet sure how many victims there were, because some people may have gone to hospitals by themselves.

Officers found shell casings inside and outside the bar; Bucheit said it's not yet clear if there was more than one person who opened fire. Police have not yet made any arrests.

Taye Adescha said he dropped to the floor when the gunfire started.

"You hear the shots, the gunshots, and then you just see people taking cover, pretty much running -- you know, a lot of chaos," he said.

Adescha estimated there were more than a dozen gunshots fired within a few seconds. He said he saw the man who was killed, and later, that man's mother crying.

"It makes you angry. It makes you upset. It's scary, because this is my first time experiencing anything like that," Adescha said.

Several people called 911 from inside and outside the bar.

"Somebody just started shooting like [expletive] crazy," one woman told an operator.

"I'm under the table, I'm not getting up," another woman said.

Listen to the calls below (may contain explicit language):

The chief said his department has been called to the location several times, including a double shooting in August 2015. He didn't say Sunday morning whether police would work to shut down the bar.

"What happened tonight is unacceptable, and we’re going to work with the ownership and the management to make sure it doesn’t happen again," he said.

A bar manager said they will be open for business as usual.

The building has housed several restaurants and bars over the years, the Journal-News reported .