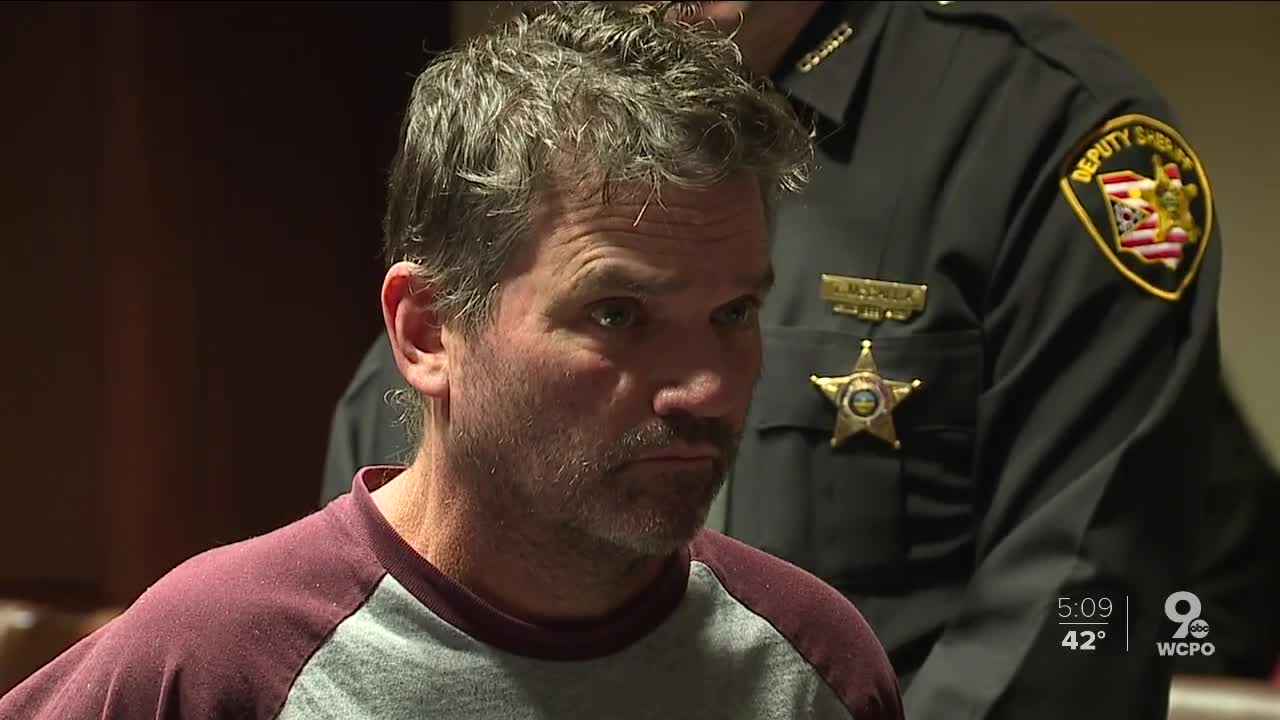 That's $500,000 per victim for Blankenship, who was arrested only recently for crimes committed 20 years ago. Law enforcement identified him as the suspect by matching DNA from the decades-old rape kits to DNA one of his relatives submitted to a genetic testing service. 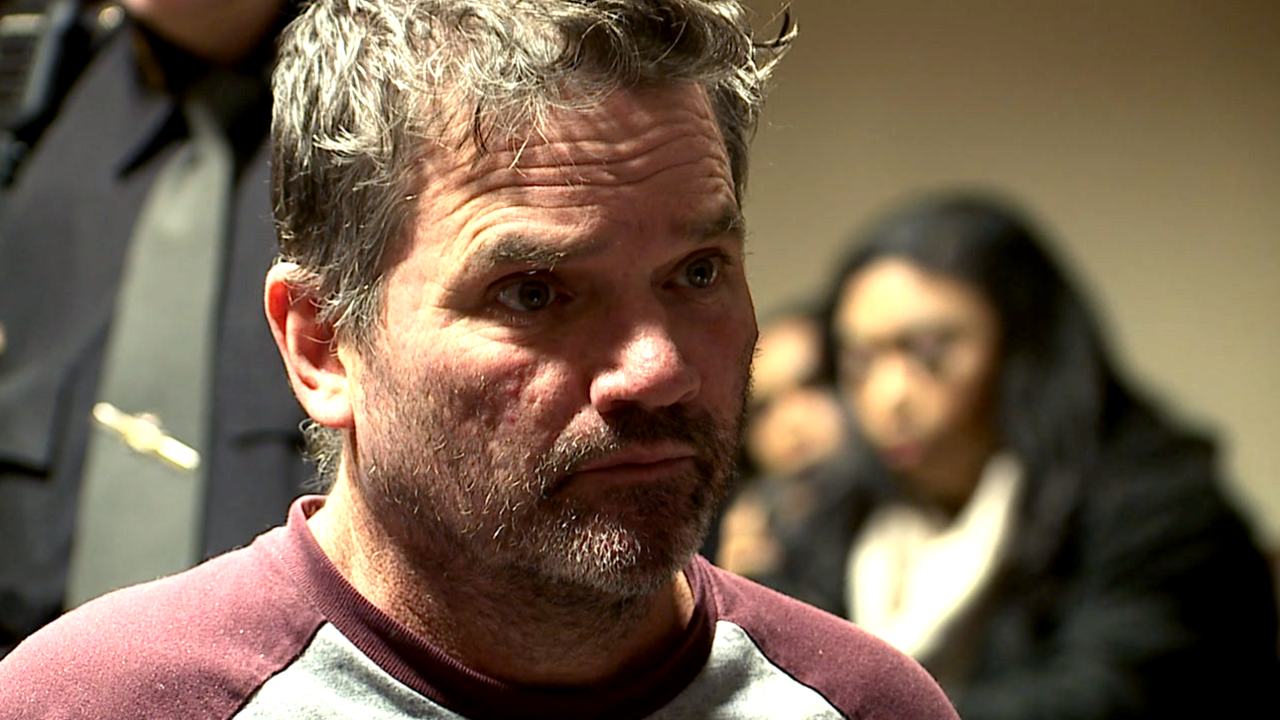 A judge set a $1.5 million bond Monday for William Blankenship — $500,000 for each of the women Blankenship stands charged with raping over a decade ago. If more victims emerge, as Hamilton County Prosecutor Joe Deters believes they will, the total could get even higher.

“It’s impossible it’s not him,” Deters said. “It’s literally impossible. It’s like one out of 62 followed by 26 zeroes.”

Blankenship, who was linked to the cases after a relative submitted DNA to a genealogy service, pleaded not guilty. His next court date is April 1.

All of the crimes of which Blankenship stands accused were considered cold cases until the DNA connection surfaced. According to Deters, the first was a July 25, 1999 attack on a woman in her apartment; the next on Aug. 14, 2001, when he kidnapped a 10-year-old girl out of a pop-up trailer; and the last Oct. 10, 2001, when he attacked a 14-year-old in her bedroom.

“The trauma they’ve had to endure in their life is beyond imagination,” Deters said shortly after Blankenship’s arrest.

He reiterated Monday he did not believe the three known victims were the only ones. A fourth potential victim had come forward in Northern Kentucky by the time Blankenship’s bond was set.

If there are others, Deters said he wants to know.

Anyone who believes they were attacked by Blankenship should contact local police or call the Hamilton County Prosecutor’s Office at 513-946-3000.