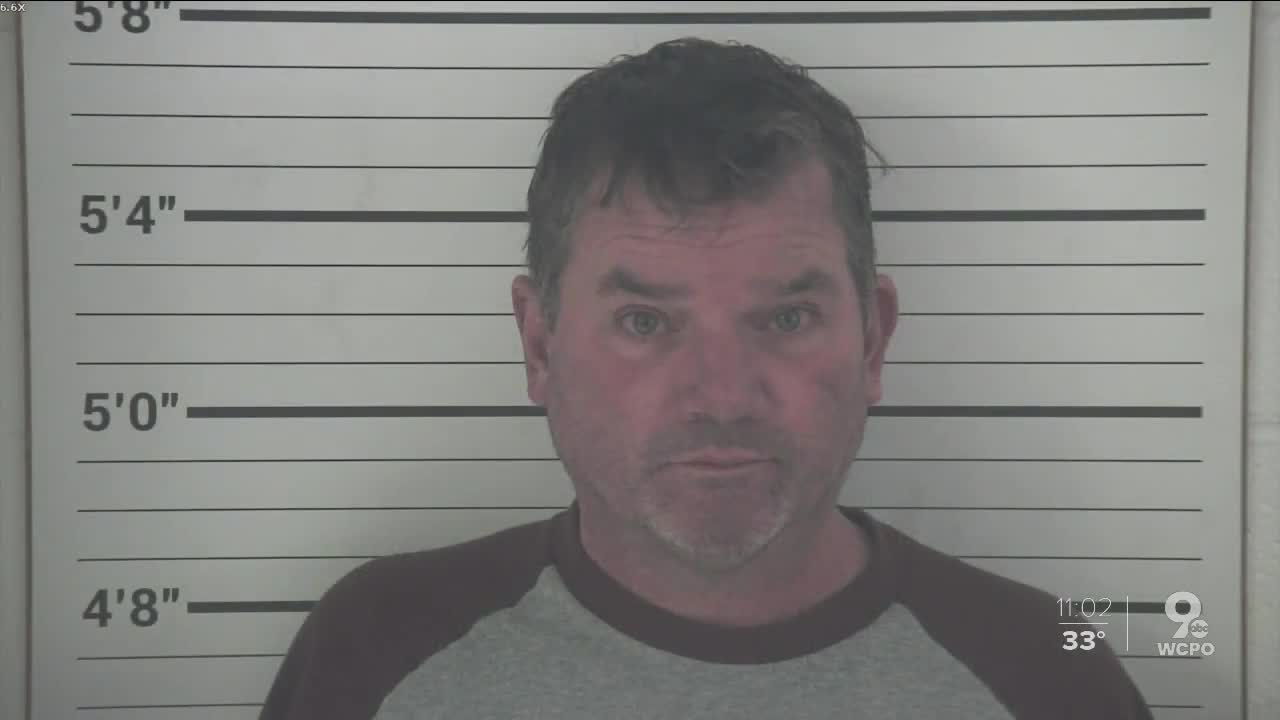 According to Deters, law enforcement connected Blankenship to the crimes after matching DNA from an ancestry site to DNA collected in rape kits when they occurred. One of Blankenship's parents submitted their DNA to a site used to explore their family tree. Through that, police were able to make a match.

"Technology caught up with this guy," Deters said.

Blankenship is currently in jail in Campbell County on unrelated charges, according to Deters, and is currently fighting extradition back to Ohio for this case.

"You can run, but you ain't going to hide because eventually it's going to catch up to you," Deters said.

But how exactly the evidence can be used in a court of law remains to be seen.

"I think it's going to be a brand new area for all of us to try and work our way through in the court system," defense attorney William Gallagher said.

Gallagher has been in practice for more than 30 years and said it's important to know how exploring your past could affect your future.

"If you look at some of those genealogy websites, they'll tell you they won't share it (your DNA information)," Gallagher said. "They won't sell it, but they will respond to legal process."

According to officials, all three incidents Blankenship is linked to occurred in the areas of Mt. Washington and Anderson Township. A press release from Deters reads that on July 25, 1999, a woman was attacked in her apartment. On August 14, 2001, a young girl was sleeping with friends in a pop-up trailer in her driveway; Blankenship allegedly took her out of the trailer and carried her into an open field near her home, where he attacked her. On Oct. 10, 2001, Blankenship allegedly attacked a teenage girl in her bedroom.

"He's raping little girls - two of them are 10 and 14 - and the trauma that they've had to endure in their life is beyond imagination," said Deters.

Deters said during the press conference that he doesn't believe that Blankenship went 20 years without attacking another person and suspects there may be additional victims. He said they plan to compare Blankenship's DNA to rape kits from other cold cases over the years.

"This guy is beyond horrible," said Deters during the press conference. "He's a pig."

When asked about whether or not his office planned to offer Blankenship a deal, Deters said not only would that not happen, but he intends to try Blankenship himself.

Deters said he has spoken to Ohio Attorney General David Yost, whose assistants are looking into how a statewide unit in Florida dedicated to this sort of evidence works and if a similar agency could be established in Ohio. He has also been in contact with the Kenton County prosecutor to see if Blankenship may be connected to more rape cases in Northern Kentucky. More victims have come forward since Tuesday's announcement, and authorities believe there are additional victims out there, the prosecutor's office confirmed.