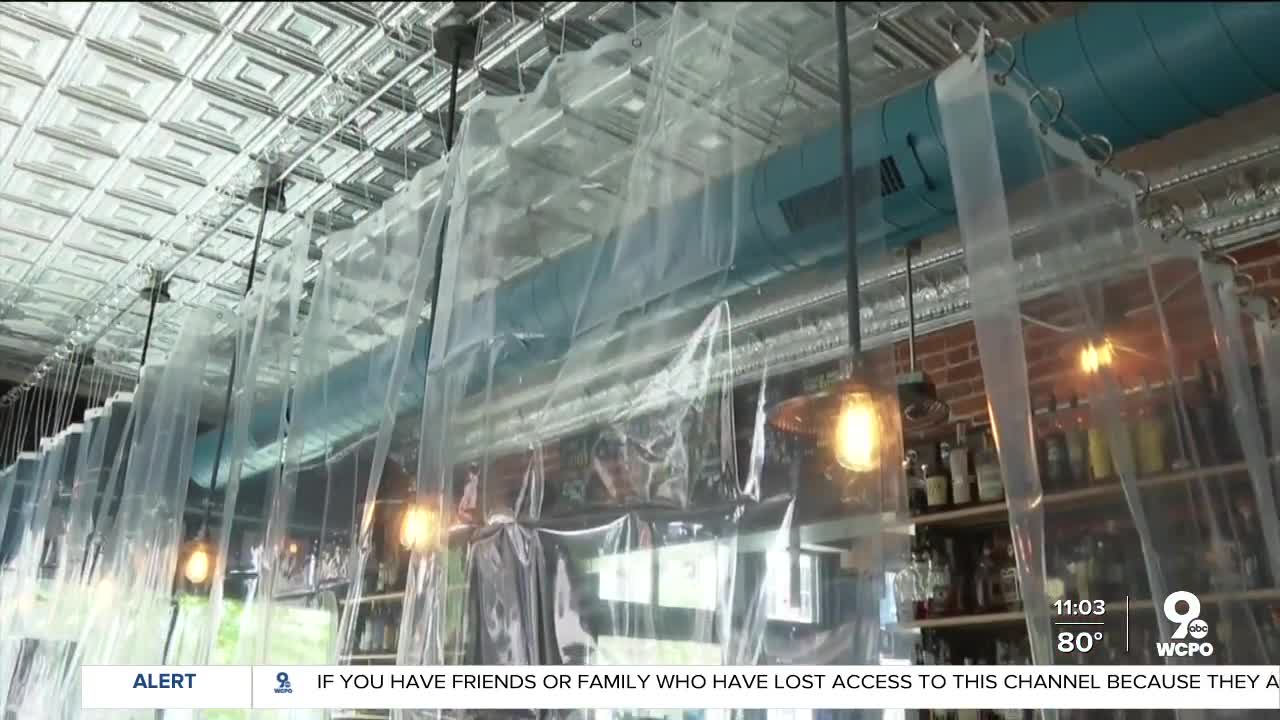 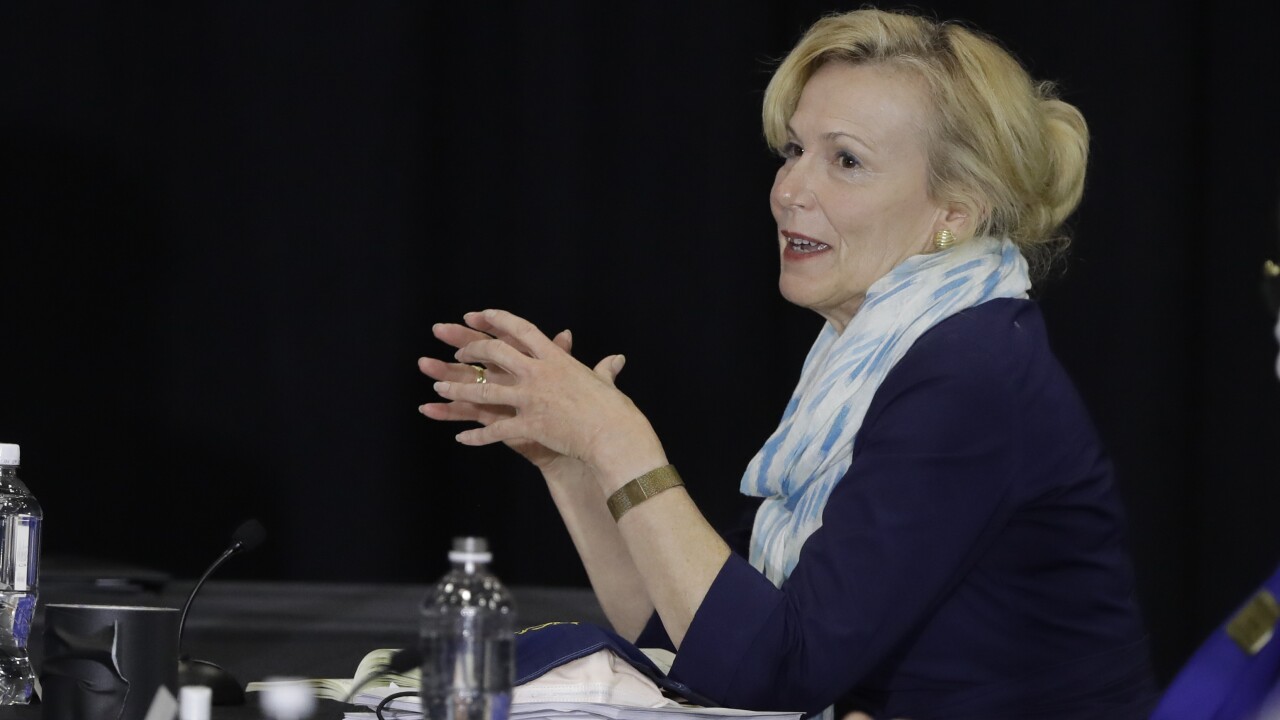 After a visit from White House coronavirus response coordinator Dr. Debroah Birx, Kentucky Governor Andy Beshear said he may have some new announcements and recommendations coming.

"I will not let us become an Alabama, a Florida or an Arizona," said Beshear. "We've got to take proactive steps and that's what we're trying to do."

Birx met with Beshear on Sunday to go over the state's response to the pandemic. She said in order to prevent the Commonwealth from slipping into dangerous territory, the state should close bars again and limit restaurant capacity even further.

"We can see what is happening in the south moving north," said Birx.

She said the current wave of COVID-19 cases spreading throughout the country is already well on its way to Kentucky, Ohio and Indiana and recommends states act now to get things under control.

"I think that's why we have a real call to action for every Kentuckian to wear their mask and to protect those in their families by not going to large social gatherings," said Birx.

The President and his administration has recommended everyone wear masks inside of public buildings -- something Beshear ordered in a mandate earlier in the month. The White House has said it also wants to see increased calls for social distancing, no groups of more than 10 people gathering at all, restaurant capacities reduced to 25% and bars to shut down altogether.

"To really make it possible to control the pandemic before it gets worse in states like Kentucky, Indiana, Ohio, Tennessee and Virginia," said Birx.

Beshear said he plans to announce new efforts to contain the spread of the virus on Monday, and that these efforts will line up with what the White House is recommending, but has not said specifically what those changes will be.

"That’s going to require us to take some steps that we don’t want to take, but we’re all living for each other right now," said Beshear. "And we’ve got a duty to not go to that place. And we have a duty if we’re at that place to wear the mask."

Beshear also indicated he will have an update on Monday on the expected reopening of schools and where the state stands on the issue.