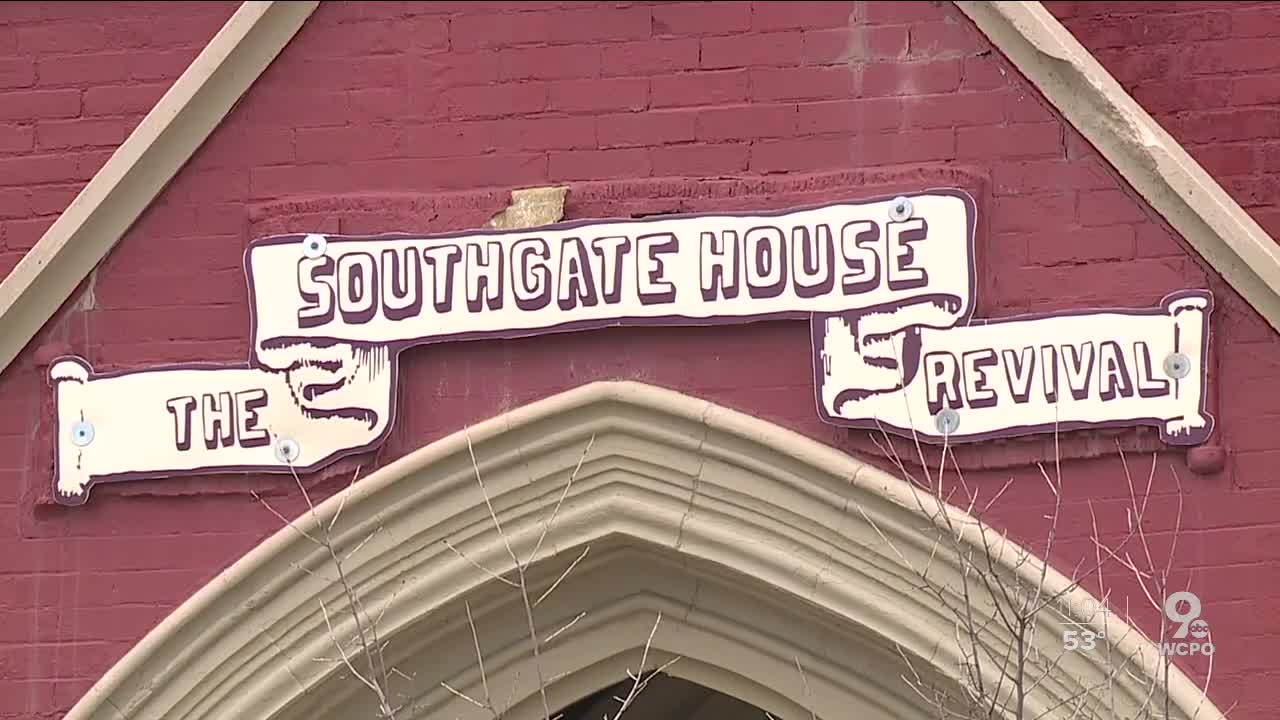 With no crowds allowed, music venues are struggling to survive. They were among the first businesses to close and fear they will be some of the last able to reopen.

NEWPORT, Ky. — The Southgate House Revival has the comeback spirit in its name. Owner Morrella Raleigh said the venue has been around for over 40 years, in some form or another.

In that time, it’s changed locations and seen major renovations without skipping a beat. Now, like the acts on stage, Raleigh says they “just want to be heard.”

With no crowds allowed, music venues are struggling to survive. They were among the first businesses to close and fear they will be some of the last able to reopen.

Raleigh says the COVID-19 pandemic has cost her business hundreds of thousands of dollars, and now it’s clear even shows rescheduled for June won’t happen.

“We had a lot of potentially sold-out shows on the books, and it just sent everything into a tailspin,” she said.

With no date for when music venues will be allowed to reopen at full capacity -- which is what some argue they need to survive -- owners are asking customers to appeal to Congress for help.

More than 1,200 venues across America have formed the National Independent Venue Association, which is asking for financial support from the federal government with a campaign using #SaveOurStages.

“Our members did surveys and came back 90% thinks they would be out of business by the end of the year if there’s no assistance that comes,” Raleigh said.

“We’re just looking for a pathway to allow the type of business that I operate to survive,” she said.

For more information about how you can support local venues during the pandemic closures, click here.