Sheriff: 'Please' stay at home if you can 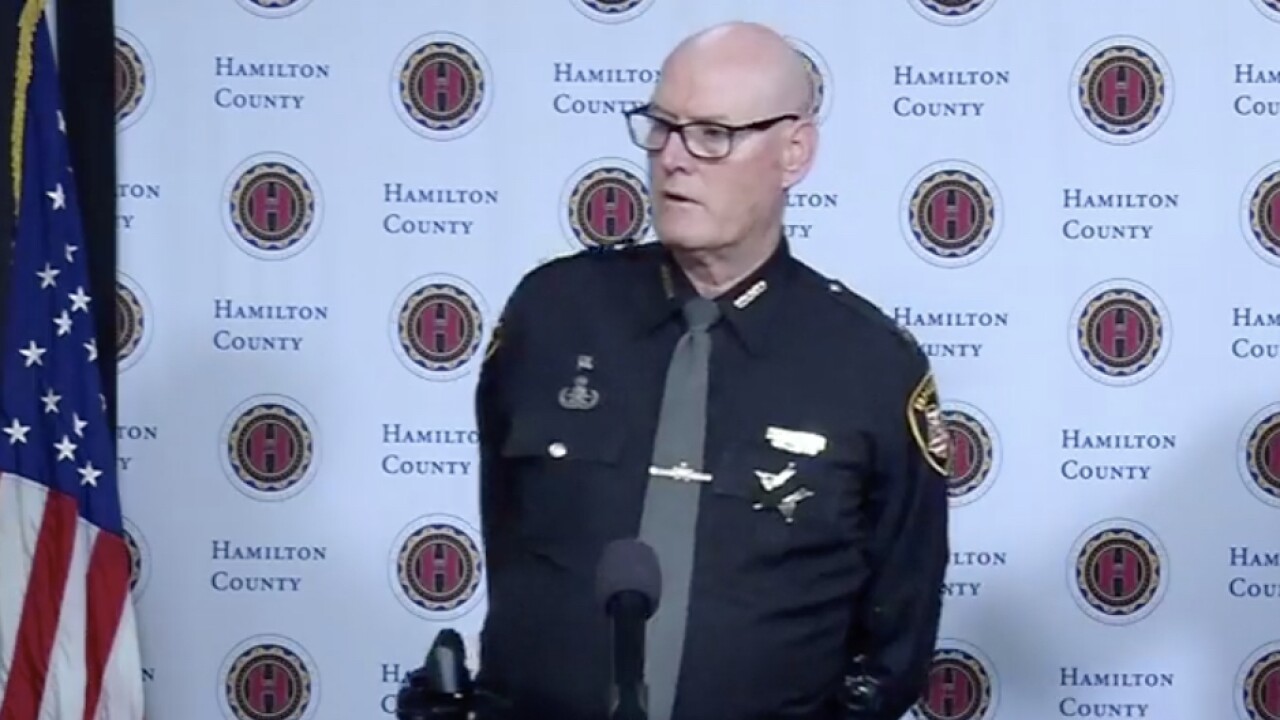 "We are asking our citizens to please comply with the stay-home order," Neil said. "My goal as sheriff is to keep the deputies, the offenders and the general population safe."

Neil said that deputies will continue to respond to certain calls and prioritize some calls over others. Deputies will respond to all emergencies, crimes in progress, car crashes with injuries, disabled vehicles, calls for drivers suspected of operating under the influence and hit-and-run crashes.

Deputies are also being told to cite and release certain misdemeanor crimes and non-violent offenses.

When it comes to businesses and restaurants staying open, like the Queen City Lounge, Neil said the owners will be verbally warned and asked to close. If the restaurant or business remains open, the owners can be cited with a misdemeanor.

Madeira police Chief David Schaefer said officers with his department won't be stopping people whom they see out of their houses.

"There aren't going to be any spot checks of people out on the roadway," Schaefer said. "We're going to assume you're out doing errands that are essential, like going to the grocery store..."

Schaefer said officers will still respond to active crimes and other similar calls as Neil laid out, but he asked for the public's help.

"A stay-away order is put in place for a particular reason, and that is to stop the spread of the COVID-19 virus," Schaefer said. "We do need help from the public. We need you to do your part."